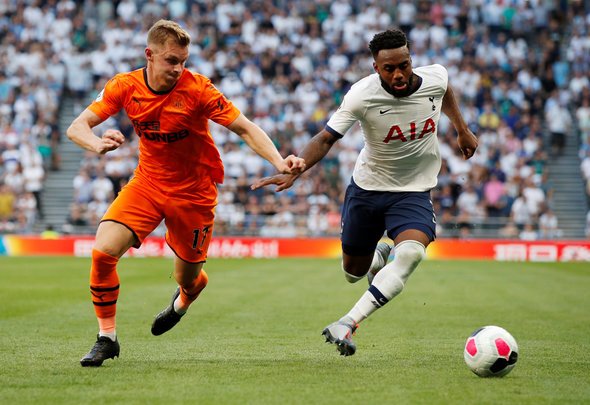 Swedish club Helsingborg profited from a “significant” sell-on clause when Newcastle United signed Emil Krafth from Amiens for £5million in the summer, according to the Chronicle.

The newspaper claims that the cash-strapped Allsvenskan side used the money from Krafth’s move to Tyneside to help them hire ex-Aston Villa defender Olof Mellberg as their new manager.

Helsingborg chairman Krister Azelius confirmed how the right-back’s move to England helped him appoint Mellberg: “It means we have a little better muscle than we thought we would have. We had intended to use them for other purposes but now we have to use them for this. We have a much better transfer net than we had expected.”

This is why it is so important that clubs include sell-on clauses when they sell young players. Bologna signed Krafth from the Swedish giants in 2015 and he has since developed into a regular for Sweden while playing Serie A, Ligue 1 and now the Premier League. Helsingborg seem like they are a club that have been struggling financially but luckily these clause for Krafth has given them the chance to hire one of the Premier League’s best-ever Swedish players as their manager. It remains to be seen how Mellberg does in charge at Helsinborg but it will certainly be a boost to get in as someone as reputable as him in charge. Krafth has started life in England well. He may not have impressed against Norwich but since then his form has been gradually improving. Newcastle look as though they might be getting their monies’ worth for the 25-year-old Swede.