Newcastle set to offer Carroll a way back, fans go wild as in talks

Chronicle journalist Lee Ryder provided an update, via Twitter, on free agent Andy Carroll by saying that Newcastle United are believed to be in discussions with the attacker about a move. The Daily Mail also reported that Newcastle had made a U-turn on Carroll, as a deal previously looked off the cards, as they were set to offer him the chance to return to St James Park. The newspaper claimed that the 30-year-old forward was desperate to play for his boyhood club again, and it seems many Newcastle fans are equally as desperate over wanting to see Steve Bruce sign him. One Newcastle fan below urged the club to make it happen, while another simply said bring back the king. Carroll previously scored 33 goals in 90 outings for the Magpies before leaving to join Liverpool, and it’s fair to say his time away has gone well. The 30-year-old has constantly suffered from injuries problems with his injury profile taking up two pages on Transfermarkt, and he needs to be at a club where he can stay fit and feature. Carroll made only 12 appearances for West Ham in his last season with them in his 2018/19 campaign and failed to score a goal. In fact, Carroll’s latest league campaign for the Hammers was so poor, that only six of his 14 shots hit the target (Source: Premier League). If the Magpies sign him, they will be hoping for better, that’s for sure. 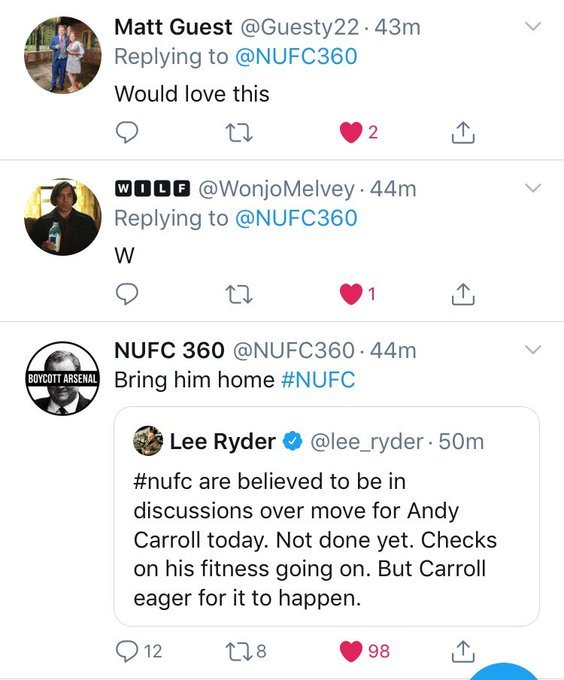 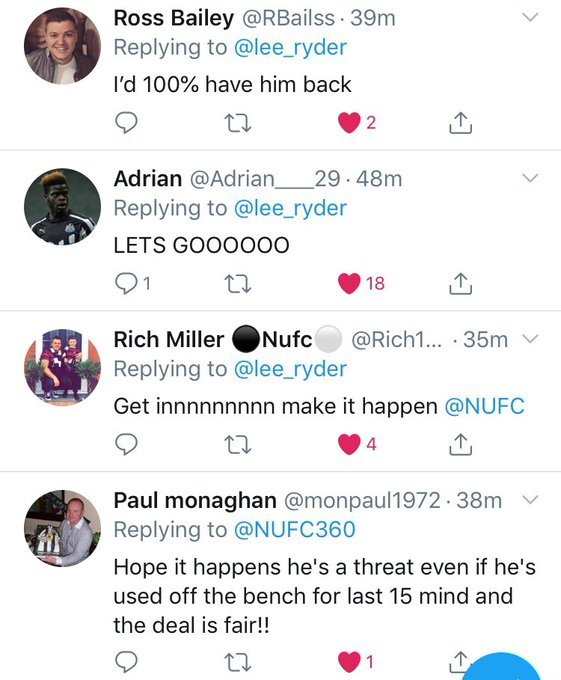 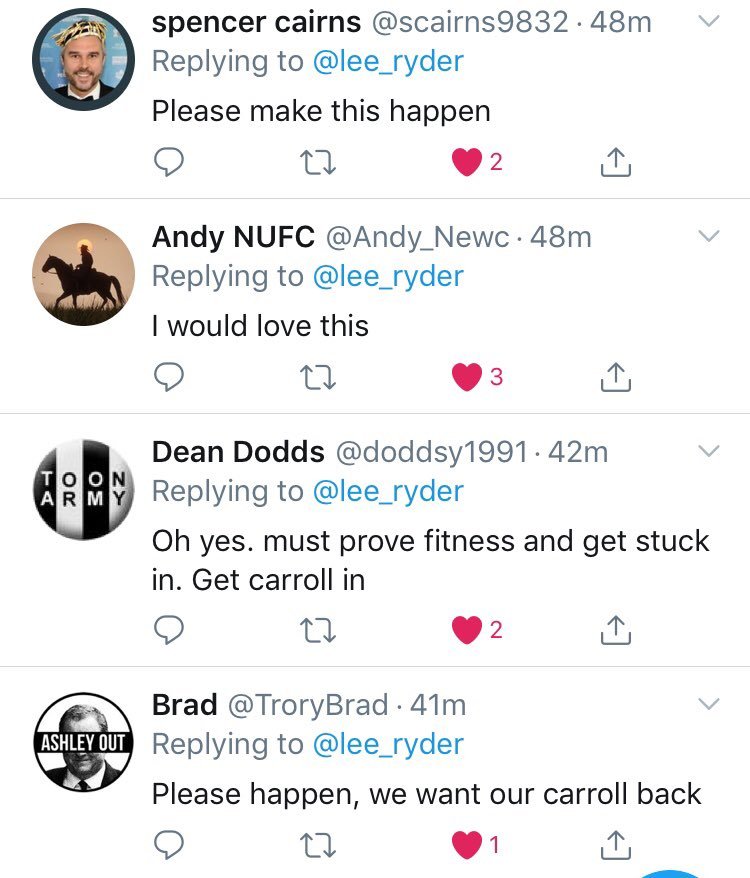 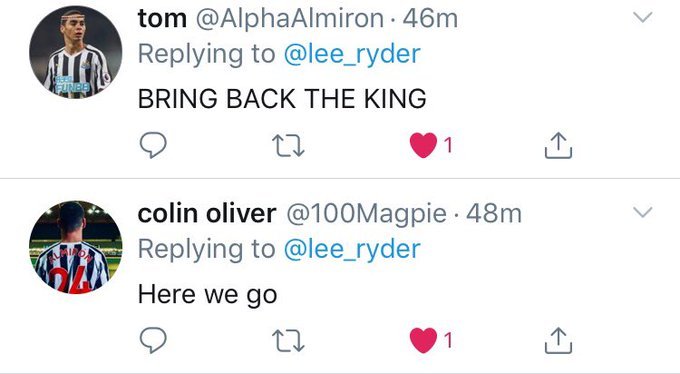 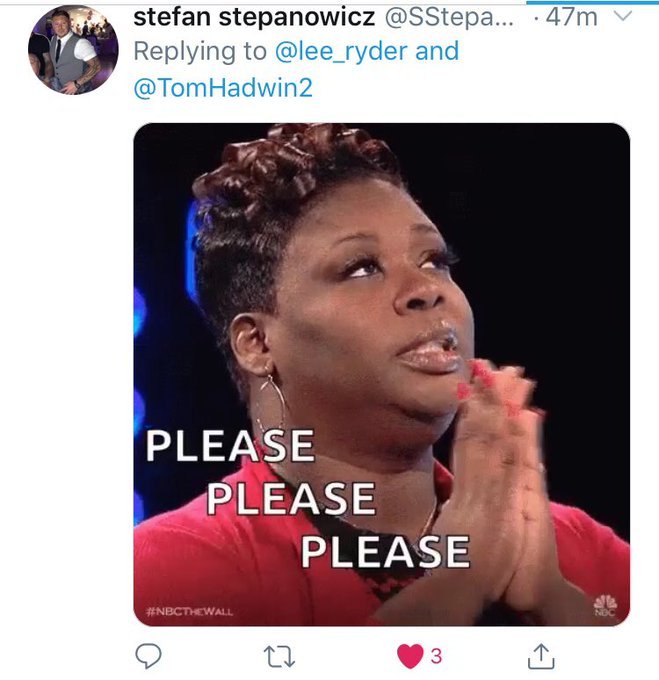