Newcastle fans turn on their own over Perez 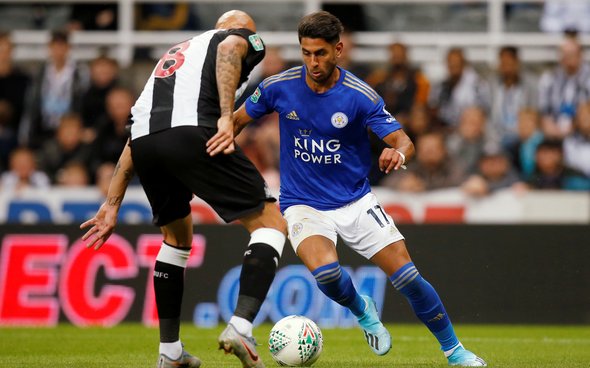 Some Newcastle United fans were dismayed over the fact there were audible boos whenever Leicester City playmaker Ayoze Perez touched the ball on Wednesday during the Magpies’ 1-1 draw with their Premier League rivals. The former Magpies player faced Steve Bruce’s side on Wednesday when Leicester clashed with Newcastle in the League Cup, the Foxes ended up winning on penalties, and from the opening minute, it seemed some supporters in attendance were set on giving him a hostile reaction. However, while Perez did leave Newcastle for Leicester City in the summer, so the wound left from his exit is still fresh, some supporters couldn’t believe how the crowd were reacting to the 26-year-old. One Newcastle fan openly wished for Perez to get on the scoresheet as it would shush the “idiots”, while another supporter claimed it wasn’t great to hear the boos though admitted they weren’t surprised as he got booed when at the club. Perez played 195 times for the Magpies, scoring 48 goals in the process, and considering that he didn’t overly come out and insult the club upon exiting, why are supporters so hostile to him? As one fan said below, a lot of Magpies fans can’t put up with Newcastle owner Mike Ashley so why should Perez have? 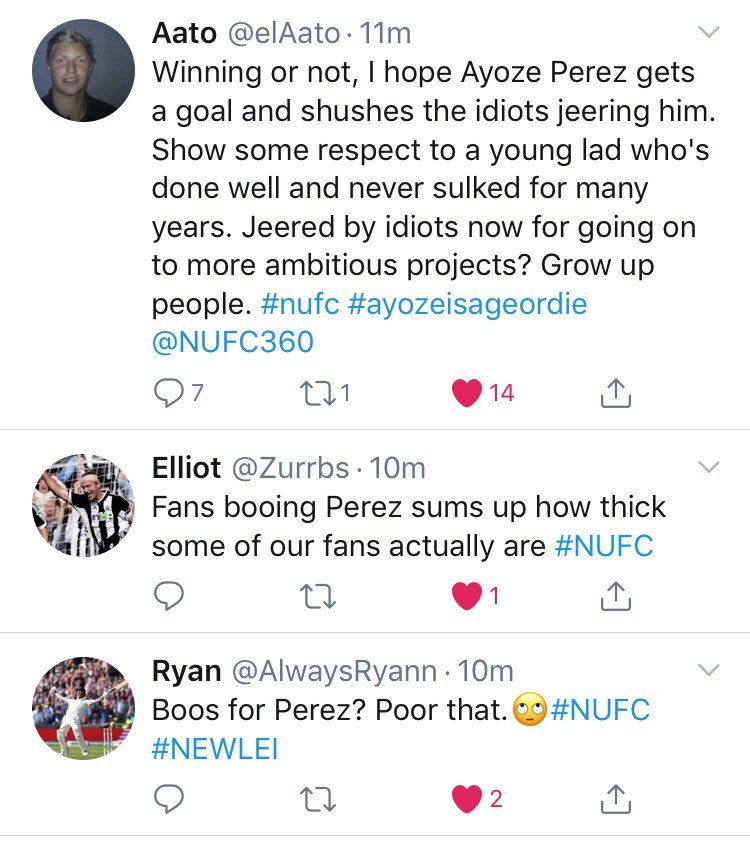 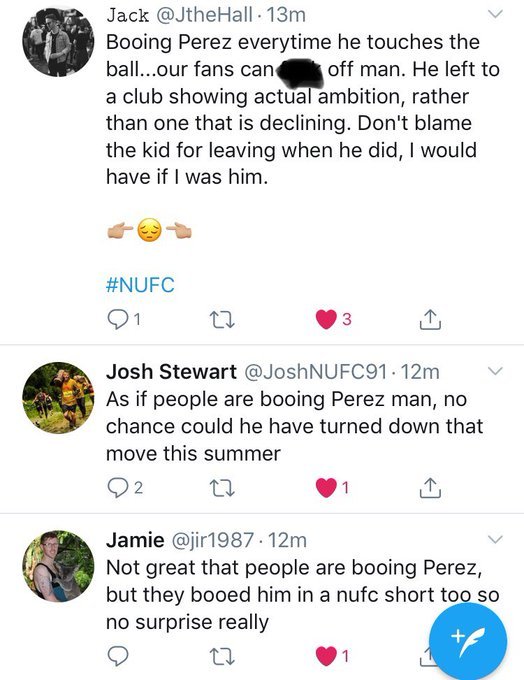 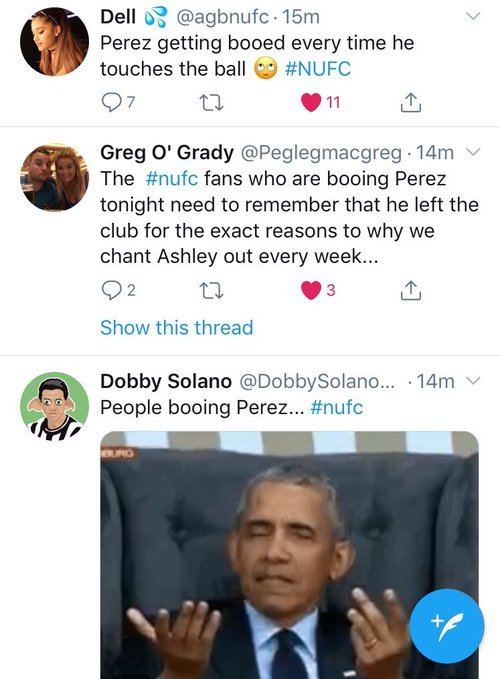 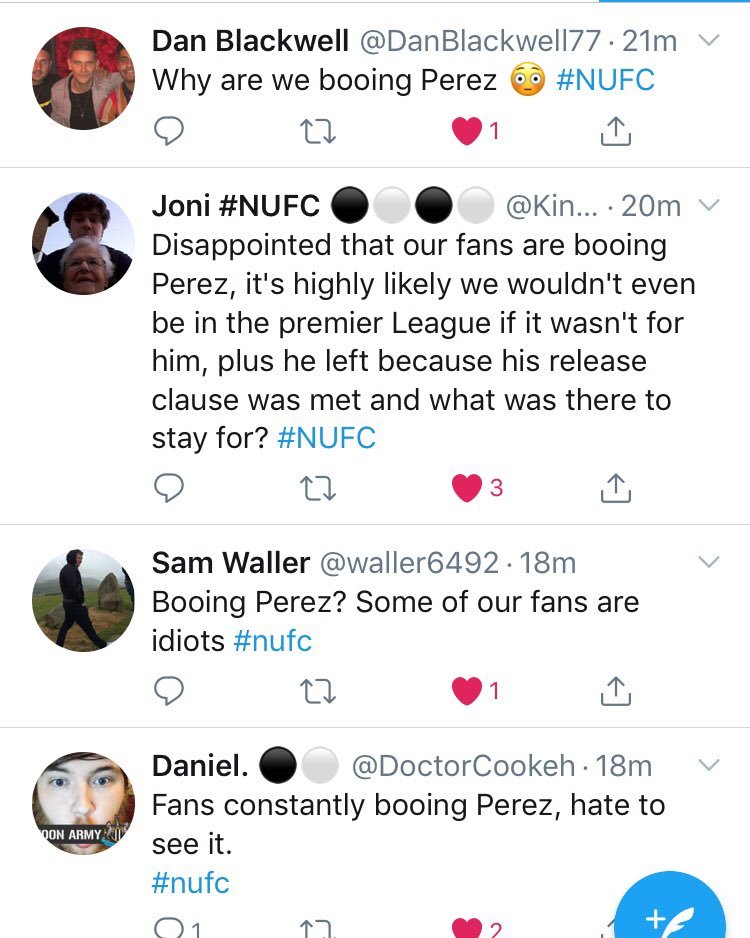