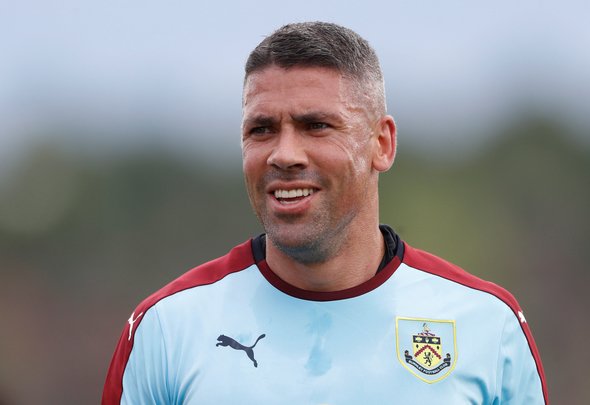 Many Newcastle United fans opted to blame Steve Bruce for the Magpies’ 3-1 defeat to Norwich City on Saturday but Jonathan Walters may cause them to rethink whether he deserves all the criticism.

The Daily Star collected a series of tweets by Newcastle fans after the Magpies’ loss to Norwich on Saturday, with most of them blaming Bruce’s management for the reason behind the disappointing defeat.

However, Walters opted to jump to Bruce’s defence when analysing Teemu Pukki’s third goal of the game as he pointed out that the manager would have drilled his defenders better than their performance suggested.

The former Stoke City forward claimed that Newcastle’s defence being shambolic wasn’t due to Bruce, but stated that the lacklustre display should be put on the players and they should have a word with themselves.

“It’s a good run but the defence is all over the shop,” said Walters on Sky Sports’ Goals on Sunday (Sky Sports Premier League, 12:29, August 18th).

“We looked at Tottenham’s defending before, when the defenders were so close and narrow, and it’s nothing Steve Bruce hasn’t done with them, out of any manager in the Premier League, I have respect for Steve more than anyone and he would have had them drilled no matter what.

“It wasn’t on his end, it’s on the players on what they can do, and that’s shambolic defending, and they need to have a word with themselves rather than the manager doing it.”

While Walters tries to imply that Bruce shouldn’t get any of the blame, which isn’t the case as you have to question some of his decisions, such as him moving Isaac Hayden to the right-wing, the former footballer not putting the Magpies’ defensive struggles on Bruce makes sense.

Walters knows how Bruce operates, and it’s hard to believe that there was much more the Magpies boss could have done.

After all, Pukki’s third goal, highlighted a lack of effort from some members of Newcastle’s team as the likes of Fabian Schar and Jamaal Lascelles can be seen jogging back to their position, leaving Emil Krafth to cope on his own, rather than going all out to get back in position.

Bruce wasn’t exactly expecting his players’ heads to drop during the game, and you have to question why Schar and Lascelles, for example, in that moment were more likely to down tools rather than give their best.

Newcastle players allowed Norwich to dominate possession, they saw 64% of the ball (Source: Google stats), and you have to wonder if Bruce was stitched up by some members of his team, rather than his tactics being completely to blame for the loss to Norwich.