Some Newcastle United fans delivered their verdict on Emil Kraft’s display in the 3-1 loss against Norwich City on Saturday and it didn’t make for pretty reading if you were the defender. The Swedish right-back was making his debut for the Magpies after joining the club from French side SC Amiens earlier in the summer, and it seems some were left confused about why he was signed. One Newcastle fan claimed that Krafth turned so slow that he looked like a caravan, while another suggested that the defender was allergic to running based on his display. Considering that the 25-year-old was caught napping for Teemu Pukki’s second goal of the game, and had a woeful effort at goal himself in the first-half, it’s easy to see why Magpies fans weren’t impressed. The only positives Krafth can really take from his debut for Steve Bruce’s side is that one fan below went against the curve and said something positive about him, by referring to him as tidy, and that his performances can only get better after Saturday’s display. 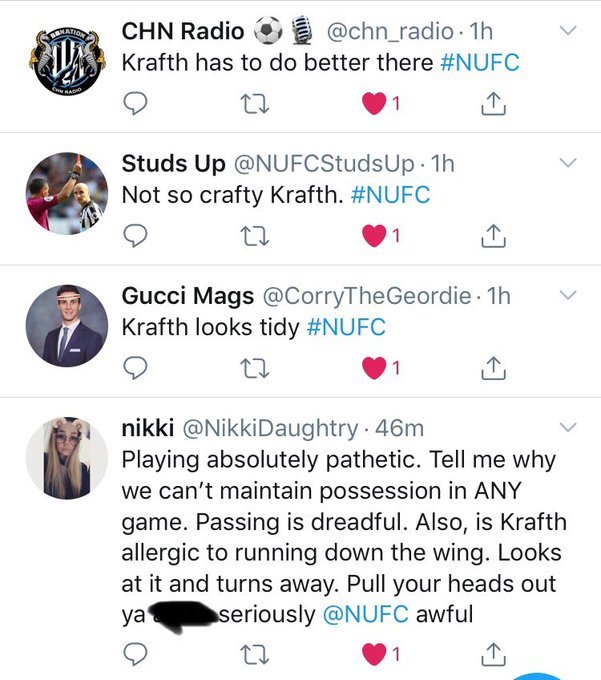 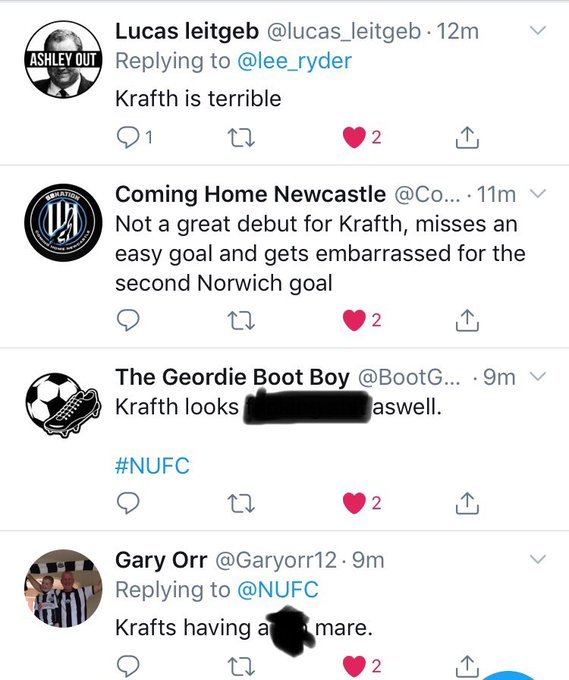