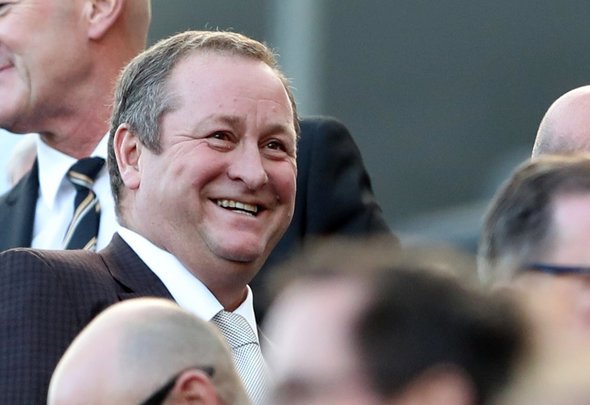 Sky News reported on Thursday that Goals Soccer Centres, which Newcastle United chief Mike Ashley owns part of,  was facing being delisted from the London stock market due to an accounting scandal. The broadcaster claimed that the 5-a-side football operator will announce on Friday that a probe into their books has uncovered a deeper scandal than previously thought and that this disclosure will cause delays which will lead to the company potentially being removed from the stock market. Sky state that Ashley, who owns 18% of Goals Soccer Centre, is already facing accounting problems as he is trying to appoint a new auditor for Sports Direct and that he is likely infuriated by this update on Goals Soccer Centre as he has fought the company’s board over their accounting issues in recent months. While the Magpies chief is likely frustrated by this potential setback for one of the companies he is linked with, some Newcastle United fans were buzzing over the update. One Magpies fan claimed that Ashley’s business ventures were beginning to break him, while several implied it was like dominos were falling one by one for the businessman. While Newcastle fans clearly enjoy Ashley suffering disappointment, as they don’t rate him as an owner, you do have to wonder if these updates on his other businesses will end up directly affecting the club. 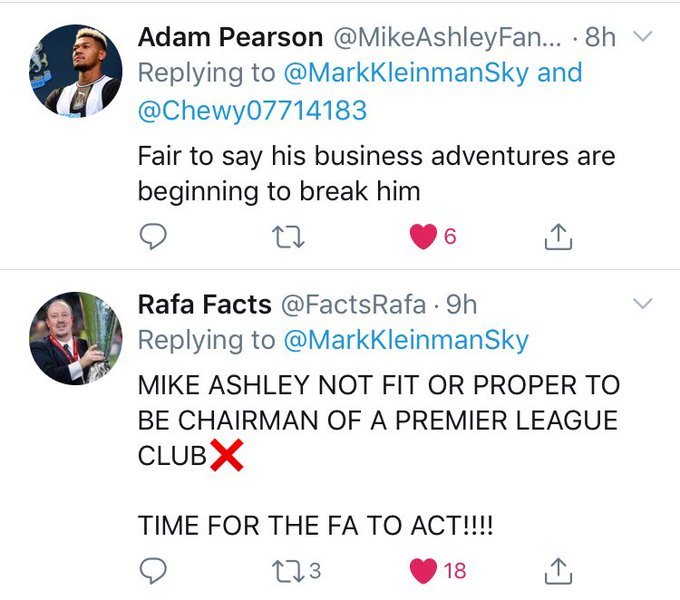 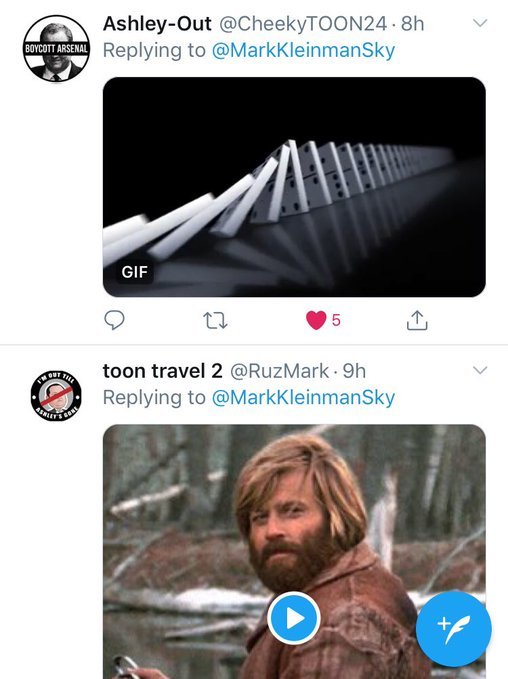 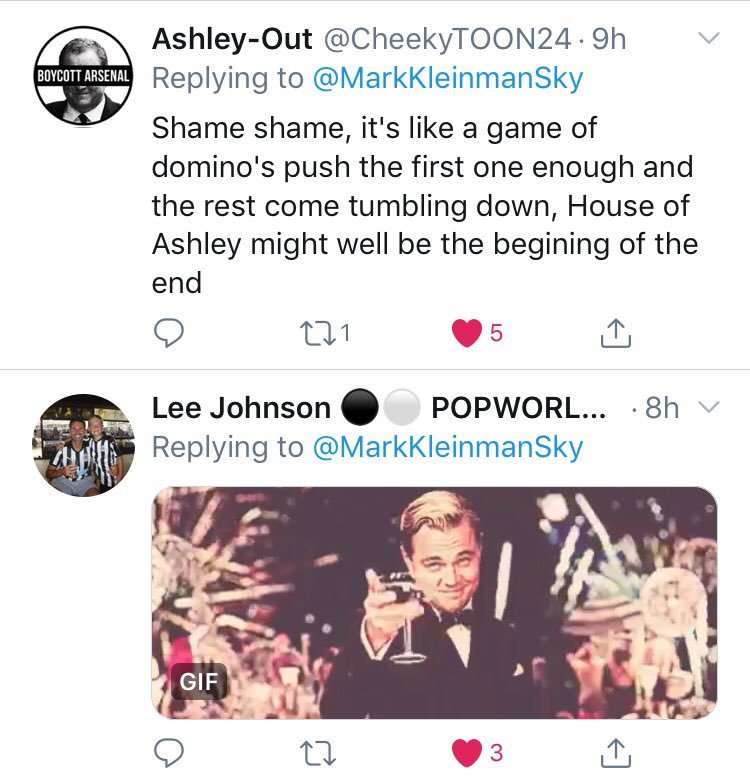 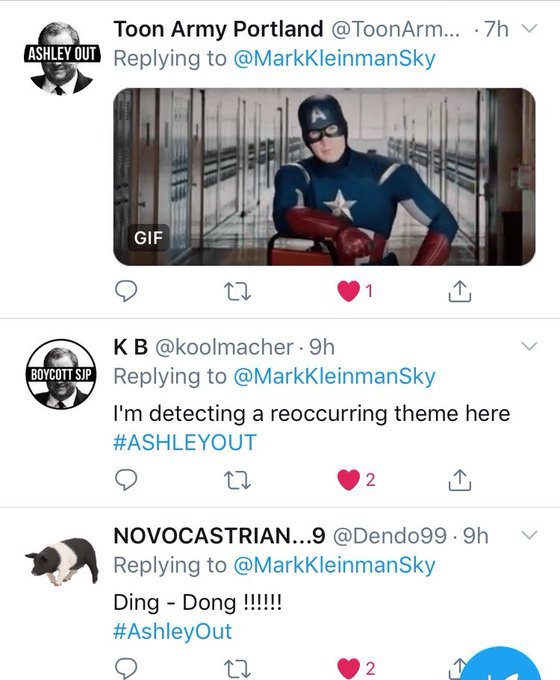