Some Newcastle United fans reacted toMagpies owner Mike Ashley reportedly being in pole position in the race to buy fashion retailer Jack Willis. Sky News reported on Sunday that the businessman’s Sports Direct was looking to add the British retailer to his portfolio of brands. The broadcaster even stated that Ashley’s company could reach a deal to acquire Jack Willis shortly, as a deal could end up being announced on Monday. Given that it’s transfer season, it’s not a surprise that some Newcastle fans reacted to this report, as it was worded like the Magpies owner was making a signing. However, instead of signing the players that Steve Bruce’s side need, he in the market for a fashion retailer which is known for appealing to students. Several Newcastle fans sarcastically asked if Jack Willis was capable of playing right-back, while another Magpies fan asked Ashley where the money for transfers was? Granted Ashley has splashed the cash more than he usually does this window, for example, Newcastle signed Joelinton for £40million, as per the BBC, but after being quiet in his past windows, it’s no surprise some fans want more money spent.

Nothing But Newcastle has collected a section of the best tweets below: 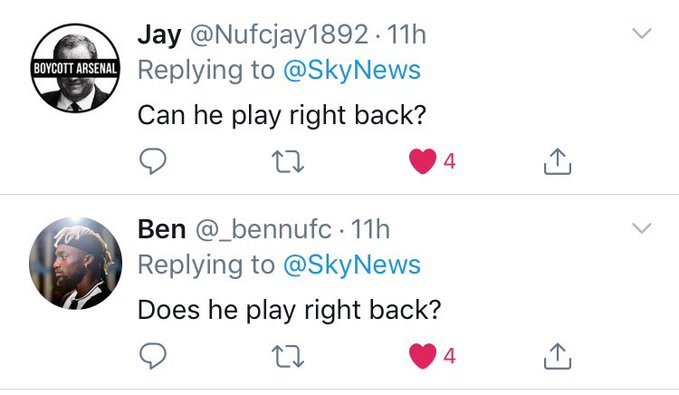 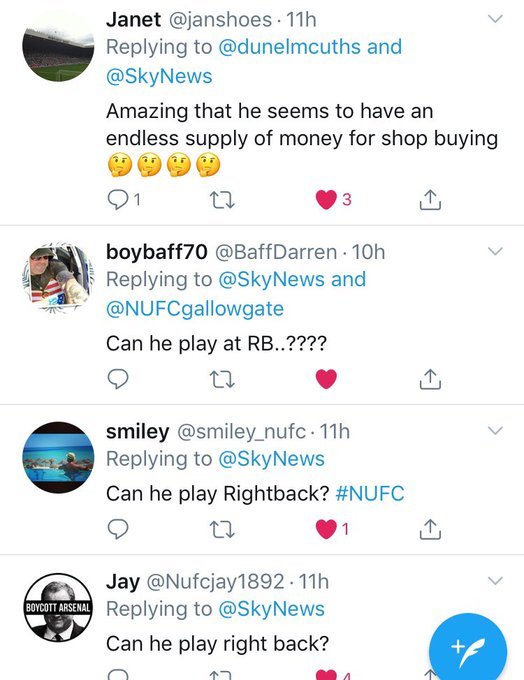 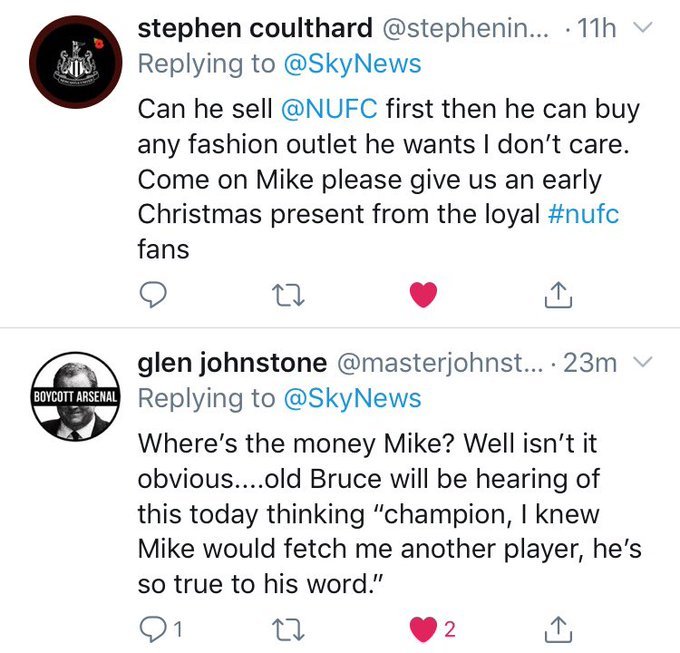 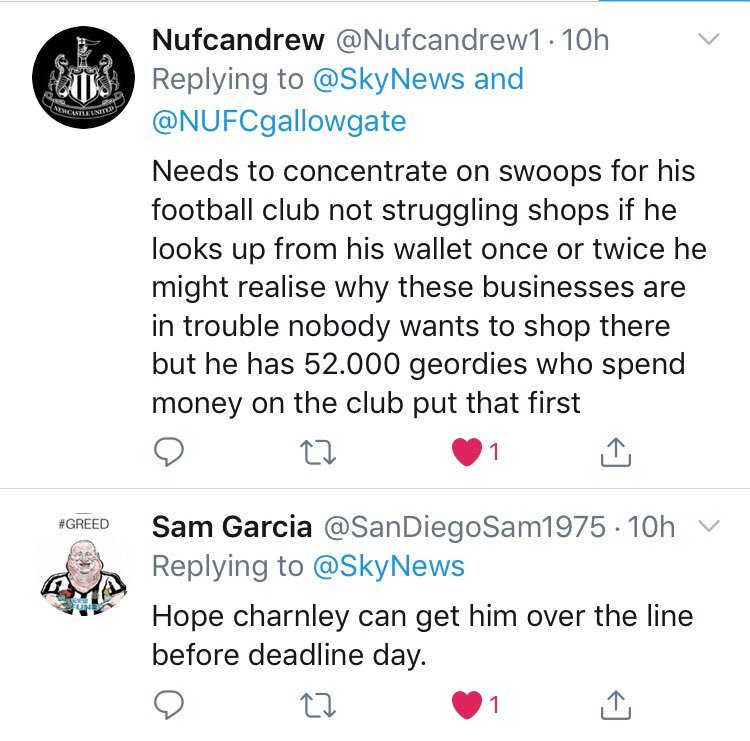