Newcastle fans give Ibe a thumbs down 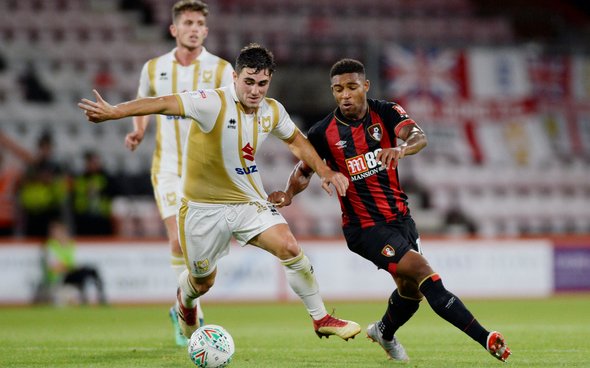 Sun journalist Alan Nixon claimed on Twitter that Newcastle were looking at signing Bournemouth attacker Jordan Ibe, with the reporter also writing in his article for the newspaper that the 23-year-old could be available this summer. However, Nixon did imply in his tweet that the injury to Bournemouth’s David Brooks may end up resulting in Ibe staying put. If the 23-year-old isn’t set to be St James Park bound, then many Newcastle fans will end up celebrating based on how they reacted to the club’s reported pursuit of him. One Newcastle fan claimed that ex-Magpie forward Joselu was better while another described Ibe as a headless chicken. It’s fair to say it’s not a shock that many Newcastle supporters were despairing over the club considering a move for the Bournemouth winger, as he’s not exactly prolific. The attacker has only managed to net four goals and 10 assists in 117 appearances in his Premier League career, so he doesn’t exactly bring much to the table. With Christian Atsu, Rolando Aarons and Jacob Murphy already at the club as back-up wingers, why should the Magpies waste funds on Ibe? 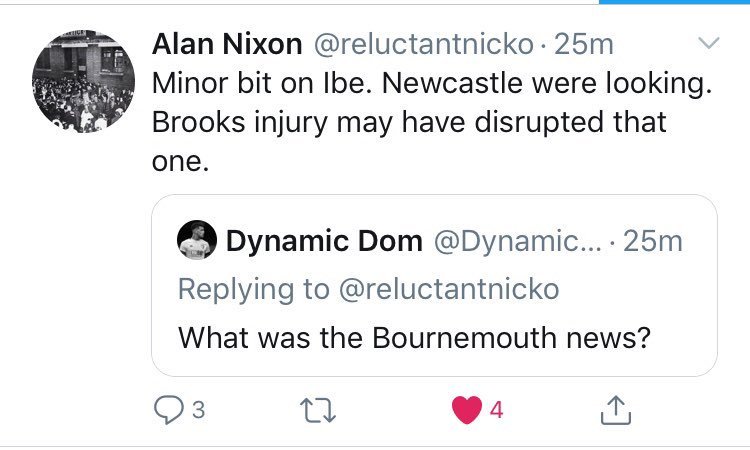 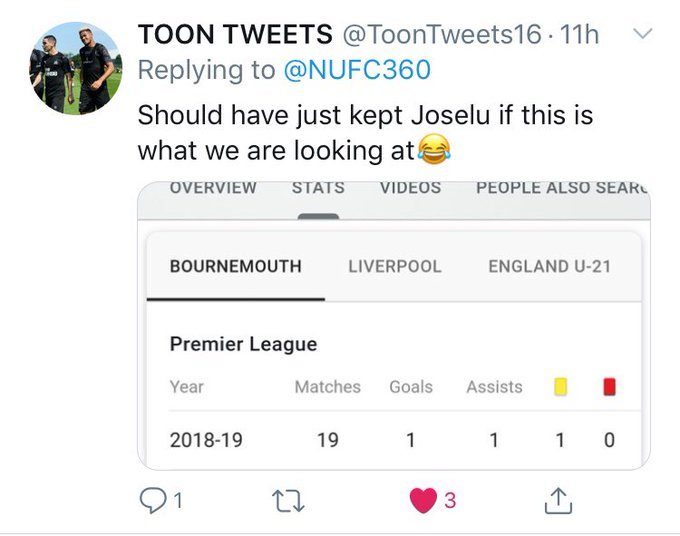 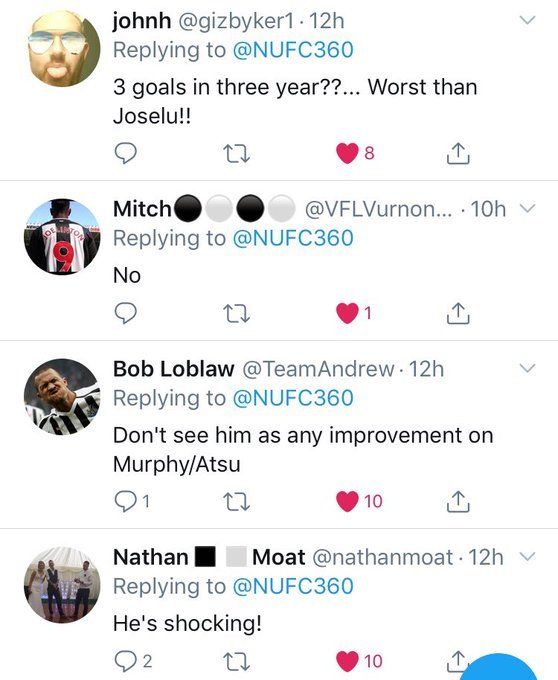 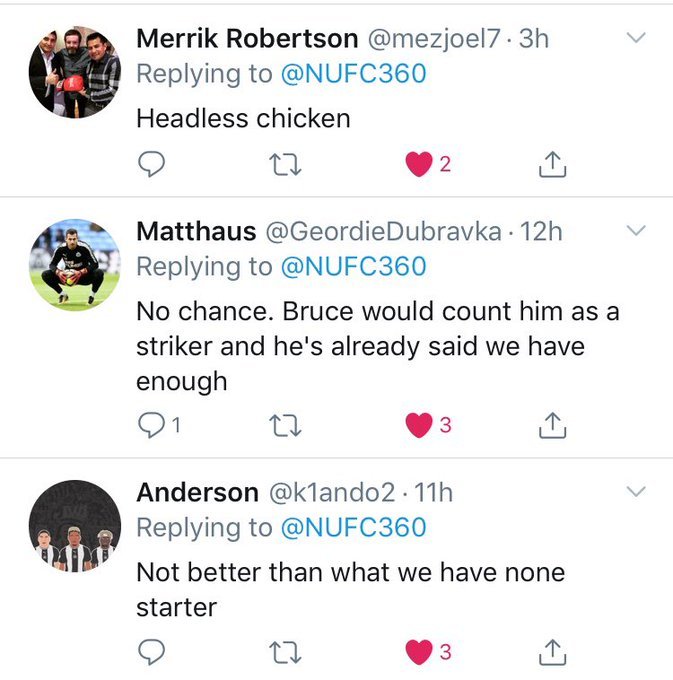 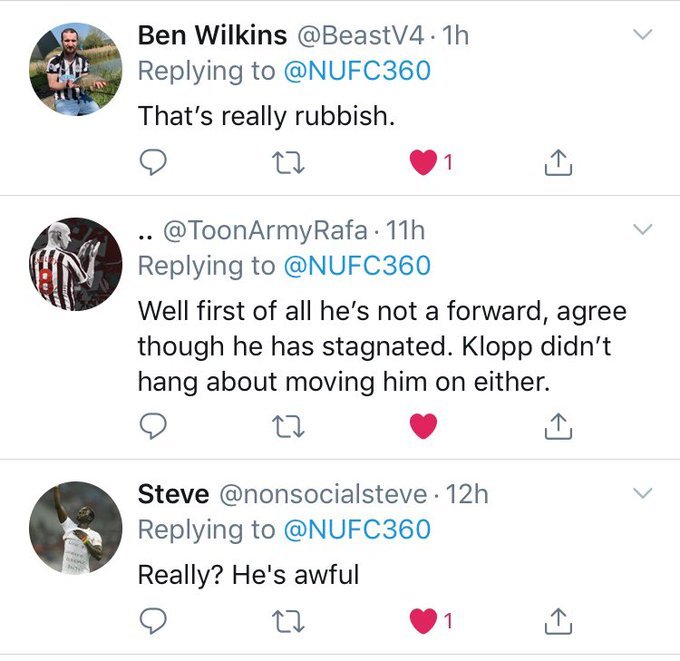