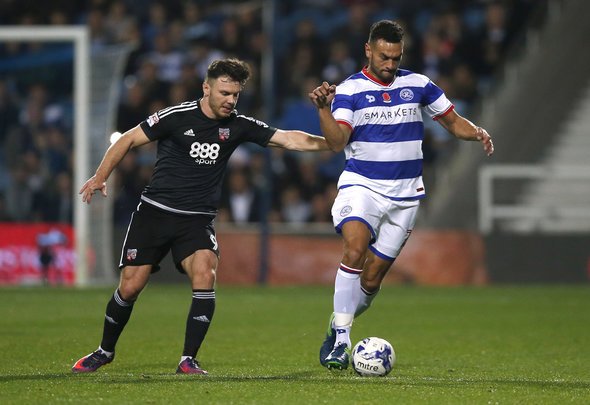 Many Newcastle United fans were dismayed after the Daily Mirror linked Steve Bruce’s side with a move for Steven Caulker. The national newspaper claimed that the Magpies were considering making a cut-price swoop for the 27-year-old centre-back as the defender has resurrected his career in Turkey with Alanyaspor after joining them in January. The Mirror reported that Steve Bruce is a long-term admirer of Caulker and has been enquiring about his fitness and form with him potentially available for just £2million, due to only having a year left on his contract. While Bruce is reportedly keen on the centre-back returning to the Premier League, many Newcastle supporters were not. One said “dear me” when realising Caulker was still only 27-years-old, while another insisted the transfer report must be banter. Considering the centre-back struggled to find a club after leaving Dundee United in August 2018, a Newcastle fan who also supports the Scottish club said how bad Caulker was below, he doesn’t sound like a player good enough for the Premier League anymore. Caulker previously only managed to rack up 27 clean sheets in 123 Premier League appearances, and that tells you all you need to know (Source: Premier League). 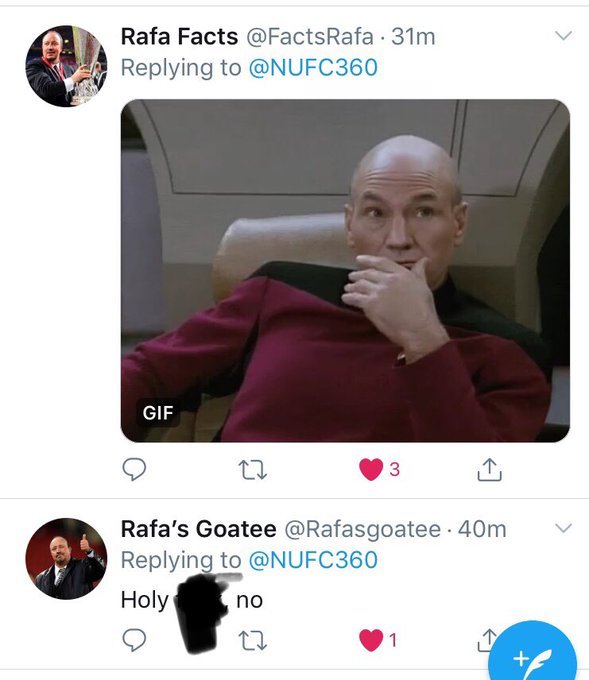 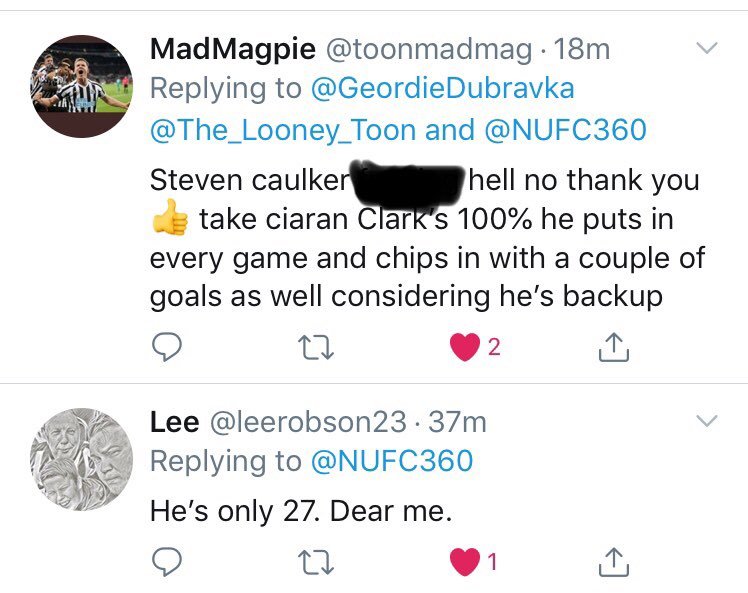 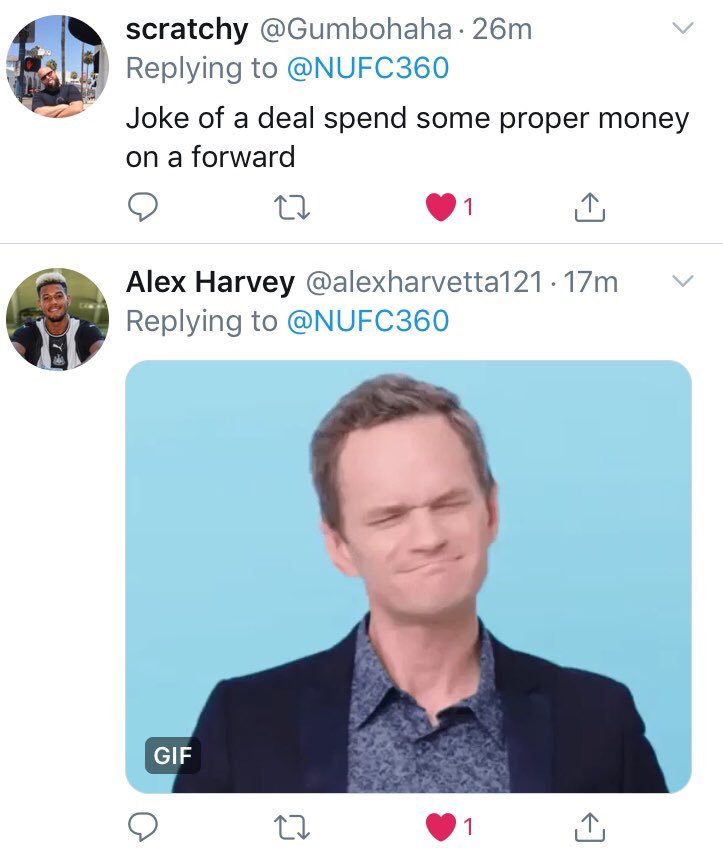