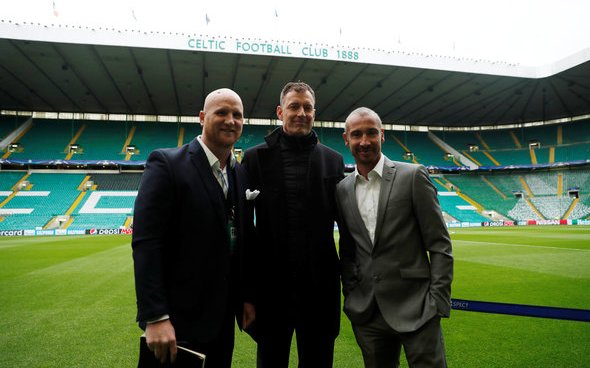 Rafael Benitez’s replacement came in for plenty of criticism after the team suffered defeat in both of their first two Premier League games, but the tune appears to have changed after the Magpies beat Tottenham Hotspur on Sunday.

Sutton has had his say: “He doesn’t do proper coaching work on the training ground? Behave,” he wrote in his Daily Mail column. “Players go into games not knowing their jobs? Give me a break.

“Paul Dummett’s warm-up comment was blown out of proportion, too. People are so quick to judge. Bruce had overseen two Newcastle games before this. They lost to Arsenal at home, then played poorly at Norwich and left with nothing. At Spurs, he answered his critics. He showed he is a good boss. It left a few fans with egg on their faces.”

Sutton’s main point, here, is that we shouldn’t judge Bruce as Newcastle boss after just two games, but nor should we do so after three. Sutton is saying that the Newcastle chief showed he is a good manager on Sunday, but isn’t that judging him after a single game, something that Sutton elsewhere wrote in his article that people shouldn’t do? Just as we shouldn’t label Bruce a bad boss after two fixtures, nor should we state that he is a quality manager just because his team got a good result against a lethargic Tottenham Hotspur side. Sutton could argue that he is assessing Bruce’s managerial ability after 300 odd games over the course of his career in the dugout, but when you look at his career, it’s very much produced mixed results. So you can’t just come out and say that he’s a good boss because of this one positive result. Sutton’s overall point is correct, of course, but he also manages to contradict himself in the process, here.