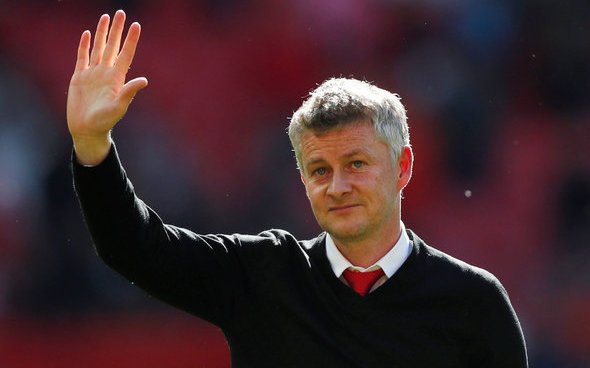 Manchester United are happy to allow defender Axel Tuanzebe to leave Old Trafford on loan this summer amid interest from both Newcastle United and Aston Villa, according to journalist Luke Gardener.

The Daily Mail correspondent revealed on his personal Twitter account, that the two Premier League clubs are set to rival each other for the 21-year-old, with Ole Gunnar Solskjaer said to be happy to sanction a temporary exit.

The Magpies were first reported by the Daily Mail to hold an interest in taking Tuanzebe on loan at St James’ Park, but there were doubts that the Red Devils would let the youngster leave at first.

With Sky Sports reporting on Friday evening that Manchester United had agreed a reported £80million fee for Leicester City defender Harry Maguire, it comes as no real surprise that Tuanzebe is now set for another loan. Chances at Old Trafford look very limited next season, and a move elsewhere is surely the best option for the young enforcer. Tuanzebe did spend the majority of the last campaign on loan at Aston Villa, who are also said to be interested and that could place them ahead of Newcastle in negotiations but Steve Bruce will no doubt be confident of attracting young talent to the North East to follow in the footsteps of players such as Sean Longstaff. Tuanzebe averaged 1.1 tackles and 3.9 clearances per game in the Championship last season [Source: WhoScored], with his physicality proving a great asset both in the air and in one-on-one situations. With Solskjaer reportedly happy to sanction an exit for Tuanzebe, Newcastle must make the first move and look to avoid any potential transfer battle with Premier League rivals Villa in the final portion of the transfer window.