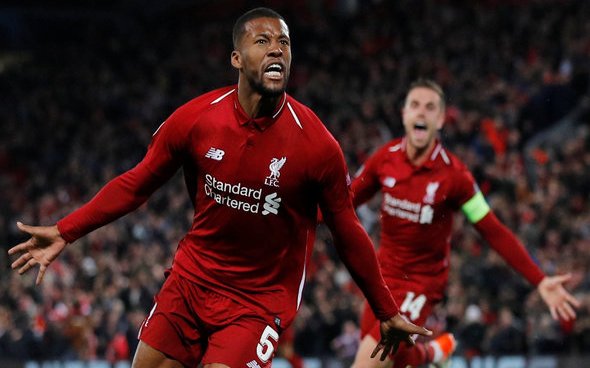 The Magpies confirmed, via a statement on their official website, that the 25-year-old left-back had joined the club for the 2019/20 season and stated that Steve Bruce’s side could sign the defender permanently at the end of the season.

Willems took to his personal Instagram shortly after the news broke to share he couldn’t wait to wear the Newcastle jersey.

“Can’t wait to do my thing at St. James’ Park and during the other Premier League games, wearing the @nufc jersey, Thank you for the warm welcome!” wrote the defender.

Willems posting about joining Newcastle saw Wijnaldum send him a two-word message to say congratulations on his move. 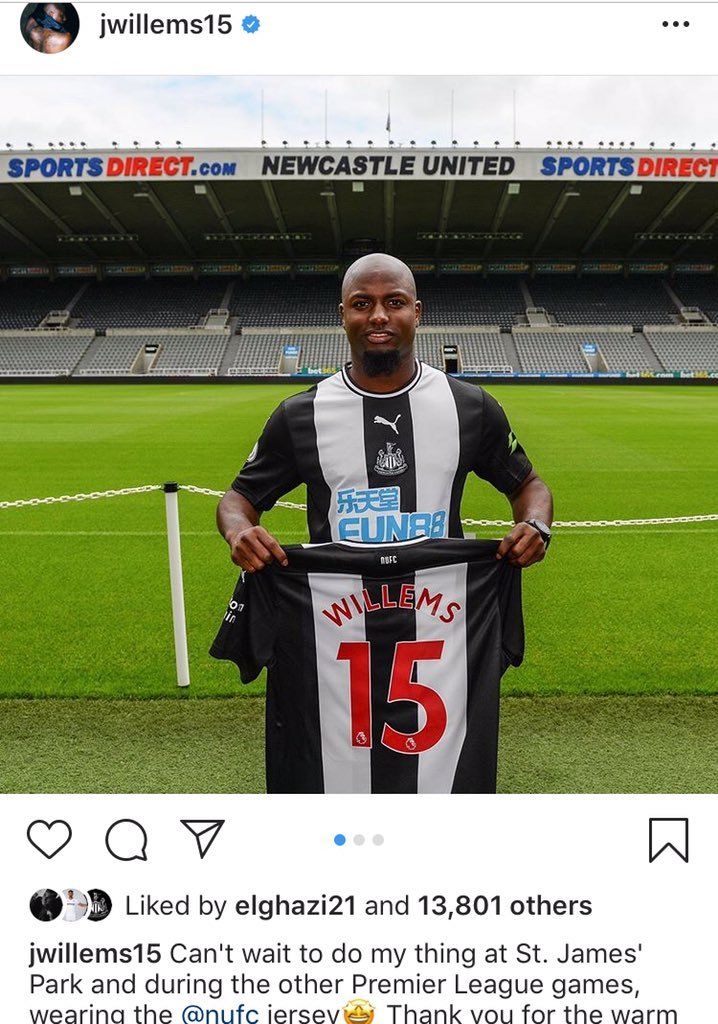 Wijnaldum knows what it takes to excel at Newcastle after a successful spell at St James Park, so hopefully, he will be providing Willems with some helpful advice. After all, Wijnaldum scored 11 goals, while assisting five, in 40 appearances for the Magpies before leaving to join Liverpool in 2016. If Willems can have an equally as positive impact as the midfielder at the Magpies, then Bruce will quickly sanction the permanent signing of the left-back in the summer. The 25-year-old played 36 times across all competitions in his latest campaign, registering two assists as well as averaging a rating of 6.31 (Source: WhoScored), and you wonder if the Magpies have only taken him on a temporary basis due to his past injury record. Willems has had a total of 11 separate injury problems during his career, and it seems he has a tendency to pick up knee and hamstring issues in particular (Source: Transfermarkt). So you feel that the Magpies are trying to cover themselves in case Willems’ bad luck with injury returns in the coming weeks.