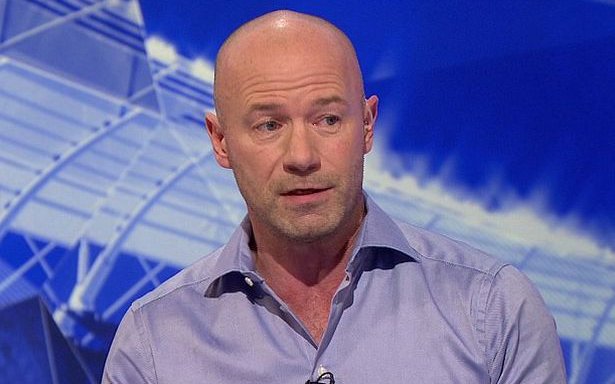 Alan Shearer has claimed that nobody “realistically expected” Newcastle United to be sold this summer.

The Magpies were heavily linked with a buyout, with the Dubai-based Bin Zayed Group touted as most likely to complete a deal by many.

But those rumours fizzled out, and Shearer has admitted that he wasn’t overly surprised.

Speaking to Coral, he said: “I don’t think anybody realistically expected it to go through.

“We get this every 18 months, and nobody genuinely believes that it’s going to happen.

“Something’s only for sale if you have a willing seller.”

Shearer is, in many respects, the Toon Army’s official spokesman. Not only is he a top tier pundit, but he is also a Newcastle fan through and through, and he will feel this constant circus that has infected his club as acutely as any other supporter in black and white. Deep down, the Toon Army will know he is right. You start hearing stories of oil-rich Sheikhs lining up extortionate bids and the first thing you think is that things that good don’t happen to Newcastle. There was obviously a lot of talk and a lot of speculation, but you can’t help feeling that that was predominantly fuelled by people getting their hopes up and willing a sale to be made. In a lot of ways, that is the cruellest thing of all, because for all of the disappointment at St. James’ Park, there are fans like Shearer and like the average Geordie on the street who are just desperate to see their club in the right pair of hands.