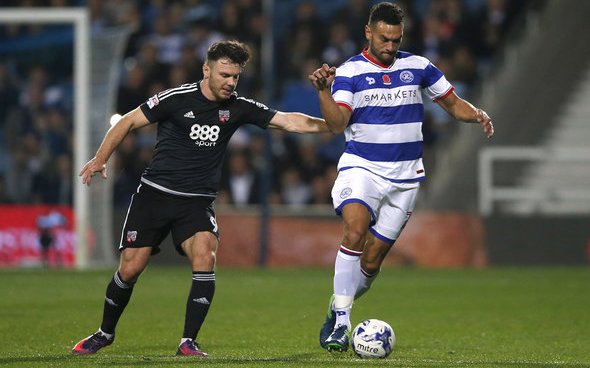 There are some names in football that you just forget about, footballers whose names have escaped or you hadn’t realised are still playing at a fairly high level.

Centre back Steven Caulker is one such player. The former England international – one goal in one cap – is someone whose career at the highest level appeared to essentially be down the drain after a spell with Queens Park Rangers ended and he joined Scottish side Dundee.

However, he has now popped up back on the scene – and in a big way. The Daily Mirror reported on Wednesday that Premier League outfit Newcastle United are considering a shock £2million deal to bring Caulker back to England from his current stint in Turkey.

That’s news that will likely have the Magpies supporters in disbelief. The club don’t really need another centre back, let alone one who would appear to be washed up at just 27 years of age. Yes, that’s right, Caulker is still just 27.

He’s got decent pedigree having come through at Tottenham Hotspur, had a loan spell with Liverpool and served Swansea City and Cardiff City, in particular, with distinction. But this isn’t 2013 anymore – what are Newcastle thinking of?

Not only do the Magpies already have Jamaal Lascelles, Fabian Schar, Florian Lejeune, Federico Fernandez, Paul Dummett and Ciaran Clark who can all play centre half, but Caulker wouldn’t appear to be an upgrade on the starting trio (the first three in the list).

As per WhoScored.com, after joining Alanyaspor in January, Caulker failed to beat out any of the aforementioned trio in any major defensive statistical category other than average blocks per game.

He posted the fewest totals in tackles and interceptions per outing, while averaging the third fewest clearances. Indeed, his average WhoScored rating per game was the second worst of any of them.

So, while Caulker has resurrected his career by thriving over on the continent, it’s better that he stays there. Newcastle simply don’t need him, and this would only end in tears. 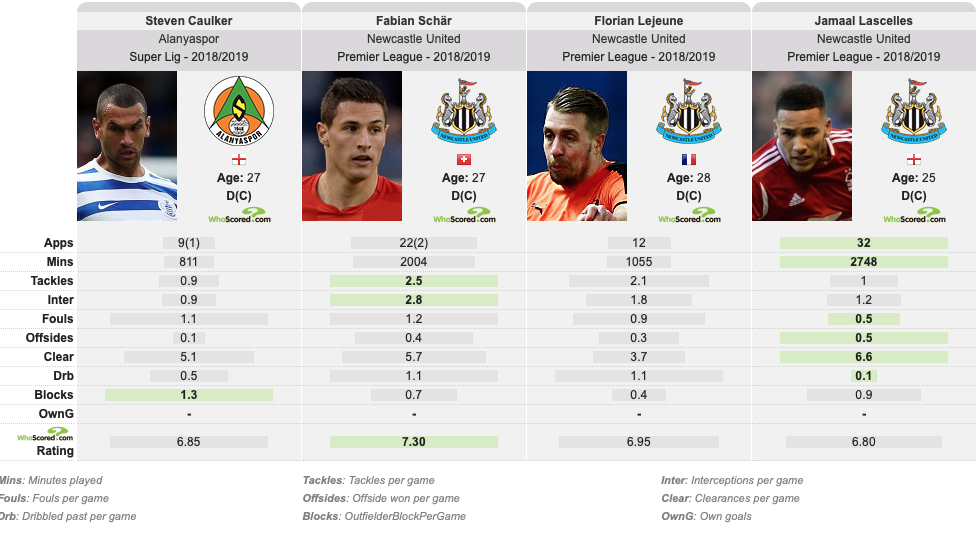