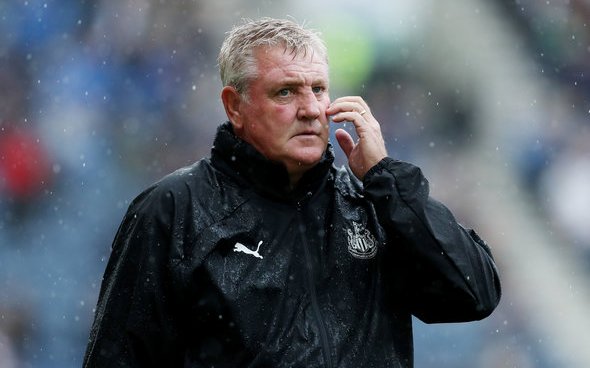 Newcastle United have been landed with a blow after it was reported that Monaco right-back Djibril Sidibe is set to sign for Everton.

According to L’Equipe journalist Bertrand Latour via his personal Twitter account on Monday, the 27-year-old is heading towards a switch to Goodison Park before the summer transfer window closes at 5pm on Thursday.

Newcastle could do with a new right-back before they kick off their 2019/20 Premier League campaign against Arsenal on Sunday and Sibibe is reportedly someone who the Tyneside club had looked into signing.

RMC Sport journalist Mohamed Bouhafsi reported last month that Newcastle had been in talks with Monaco about signing the France international, who was part of the squad that lifted the 2018 World Cup in Russia.

It was understood that other English clubs had also been interested in Sidibe, but now it seems as though Newcastle have missed out on the former Lille right-back as he is said to be heading to Everton.

Sidibe would have no doubt been a good signing for Newcastle as well.

According to stats by WhoScored, the Frenchman won more aerial duels on average than both Javier Manquillo and DeAndre Yedlin in league football last season.

Sidibe also averaged more tackles, interceptions and key passes than the two Magpies right-backs, suggesting that he is a better right-back both offensively and defensively. 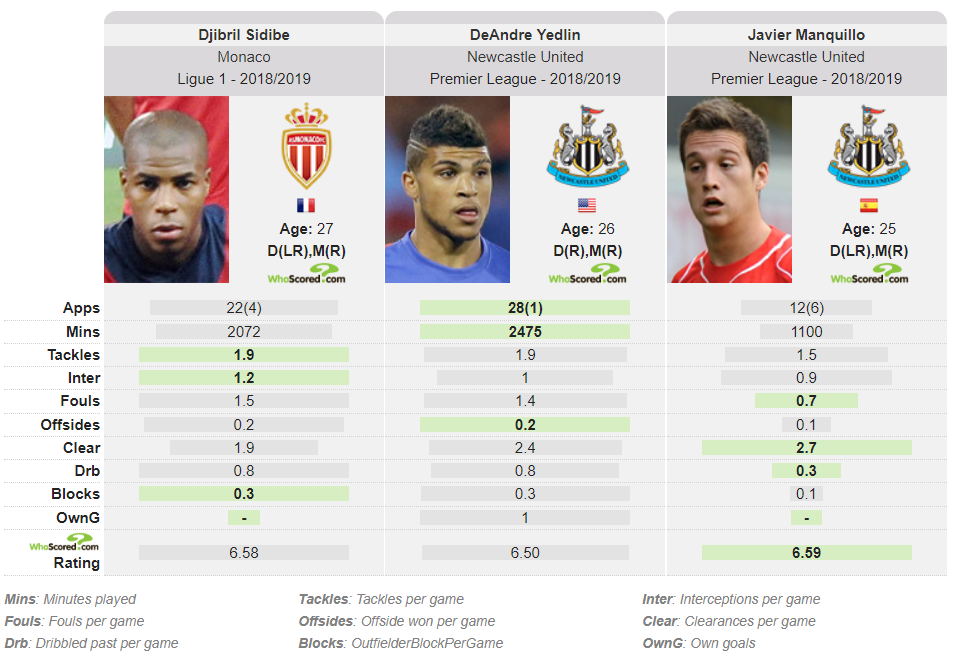 Manquillo was arguably the better of Newcastle’s two right-backs last season but it is still an area of the squad that Steve Bruce should be looking to strengthen before Thursday’s deadline.

However this news about Sidibe is a big blow for the Toon because he’s just the kind of player that would have been good for them – especially as France Football have reported he’s available for just £13.5million.

Bruce and the rest of the Newcastle recruitment staff will hopefully have a shortlist of other right-backs they can turn their attention to in the final days of the summer transfer window but they need to move fast otherwise they could face yet more disappointment.