Newcastle miss out on Laxalt after talks held 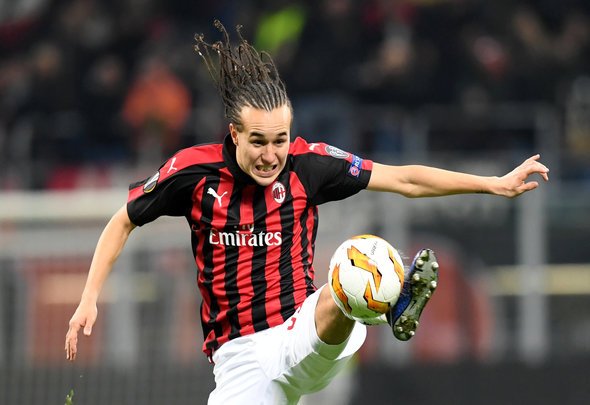 Newcastle United have failed in a last-ditch attempt to sign AC Milan player Diego Laxalt, according to Calcio Mercato.

The Italian news outlet claims that Newcastle and West Ham had held talks over a late summer swoop to sign the 26-year-old winger and with time running out to get deals done, they are set to miss out on the Uruguay international.

It is understood that Laxalt was destined to leave the San Siro this summer but while transfer windows remain open around Europe, one place that the former Genoa ace won’t be heading is the Premier League.

Laxalt is a decent player who can play anywhere on the left flank. He can play at left-back, as a wing-back or on the left-wing. Last season Laxalt made 29 appearances in all competitions for AC Milan but started just six matches in Serie A. It is no surprise to see him linked with a move away from the San Siro and while he won’t be going to St James’ Park or the London Stadium, surely there are clubs in Italy or in the rest of Europe, where transfer windows are still open, that would want the South American flyer. Newcastle did need a left-back or left wing-back at one stage this summer but they don’t really need one anymore after Jetro Willems was snapped up on a loan-to-buy deal from German side Frankfurt. Will Willems be a better option than Laxalt? If the Uruguayan does get a move elsewhere this month we will find out whether or not the Magpies signed the wrong player or, hopefully, the right one.