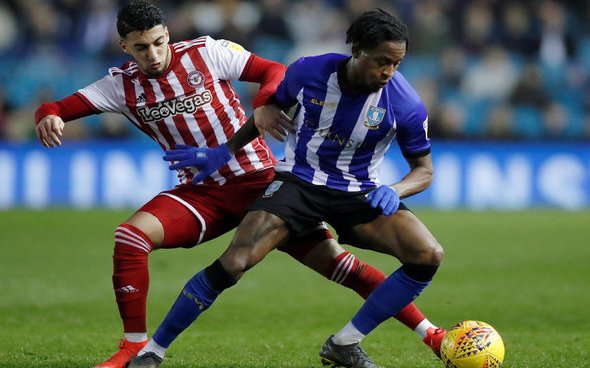 Panathinaikos want to sign Rolando Aarons from Newcastle United before the transfer window slams shut in Greece, according to the Chronicle.

The newspaper claims that the cash-strapped Greek side are in the hunt to sign Aarons, 23, but Newcastle have made demands over his wages, which would suggest that there has been an impasse reached in negotiations over a potential loan deal.

It is understood that those demands could be an issue for Panathinaikos, who have breached Financial Fair Play regulations in the last couple of years and only finished eighth in the Greek Super League last season.

Even though Aarons is unlikely to be among the biggest earns at Newcastle, it just shows more powerful the finances of football are in the Premier League when you look at, in this case, clubs in Greece. Panathinaikos are a team who in the past have reached the European Cup final and are widely considered to be one of the biggest clubs in Greek football. However they must be in a very sorry state at the moment if they are struggling to afford the wages of Aarons. According to statistics website Spotrac, the 23-year-old earns £14,000-a-week on his deal at St James’ Park, which really is not a lot of money compared to what other top English clubs pay their players. Newcastle may drop their demands as the European transfer window edges closer to closing so that they can cut their losses on the attacker, which might help Panathinaikos out.