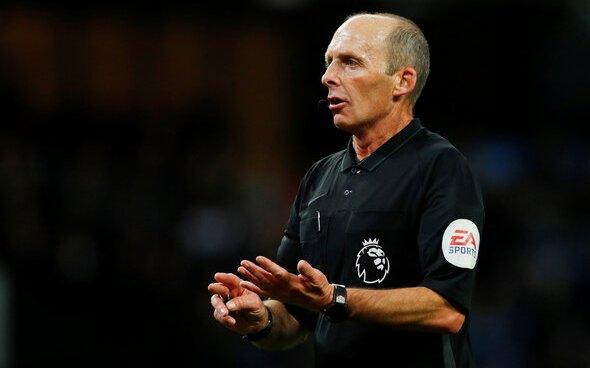 Even though Mike Dean was seen celebrating wildly among Tranmere Rovers fans at the end of last season as they won promotion to League One, there is still this myth that the Premier League referee is a Tottenham fan. A section of Newcastle United supporters on Twitter are furious with the fact that Dean will referee their match against Spurs at the new Tottenham Hotspur Stadium this Sunday after the news was announced via the Magpies’ official website. Seriously, does it matter who is refereeing the game at this point? Steve Bruce’s side are a mess and even if Bruce himself was the man in the middle this weekend, you would still fancy Tottenham to win the match. Dean may be a bit of a showman but he is not the worst referee in the world and VAR is bound to root out some of his mistakes if he makes any. It really isn’t worth getting angry about this but at the moment it seems like some fans will be sent into a rage by even minor things.

Just when you think things couldn’t get worse hahaaa. pic.twitter.com/F9AFsuw16l

Kick a man when he is down. This is brutal. Absolutely no chance now. 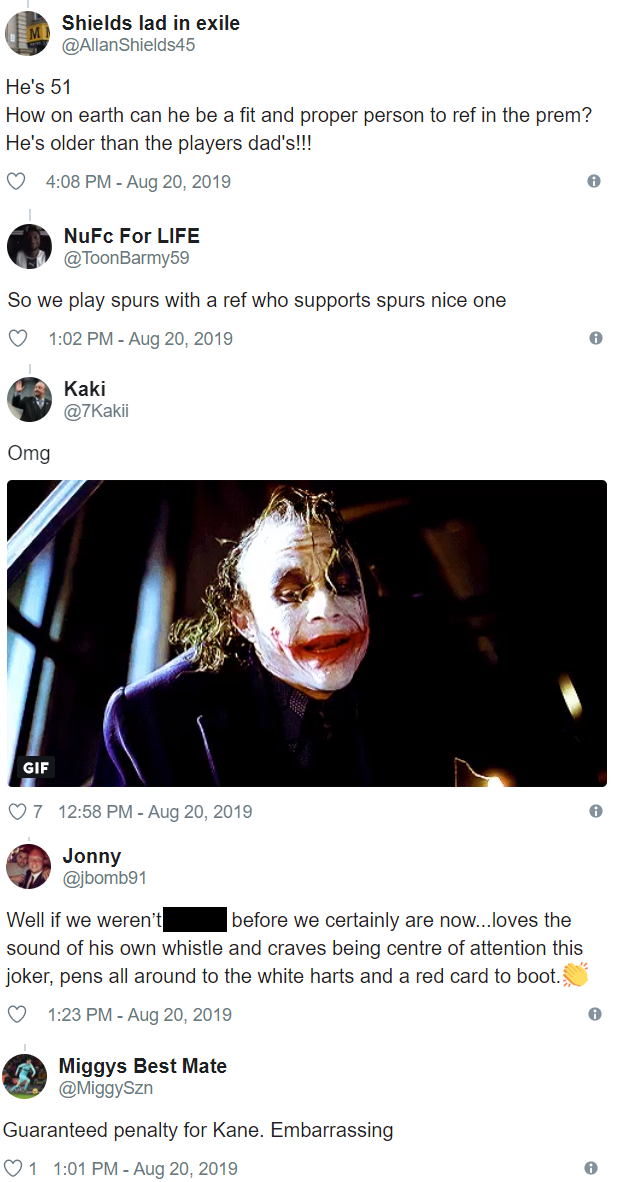