Newcastle fans react to Woodman heading out on loan

The Chronicle journalist Lee Ryder revealed on his personal Twitter account on Thursday that young Newcastle United goalkeeper Freddie Woodman is heading out on loan to Championship side Swansea City. That’s tremendous news for a young player who has been wanting to play first team football for a while now. He’s had loan spells in the past, but he was kept at St James’ Park last season to play third choice ‘keeper behind Martin Dubravka and Karl Darlow. Clearly the 22-year-old isn’t going to be getting regular games on Tyneside and so it makes sense for him to head out on a temporary basis somewhere else to continue his development. The England youth international has been earmarked as a future Magpies number one for years and years now, but if he doesn’t get enough games he won’t be able to make the necessary improvements to become the main man between the sticks for Steve Bruce’s side. However, the supporters are split on this news, some viewing it as a positive and others as a negative. 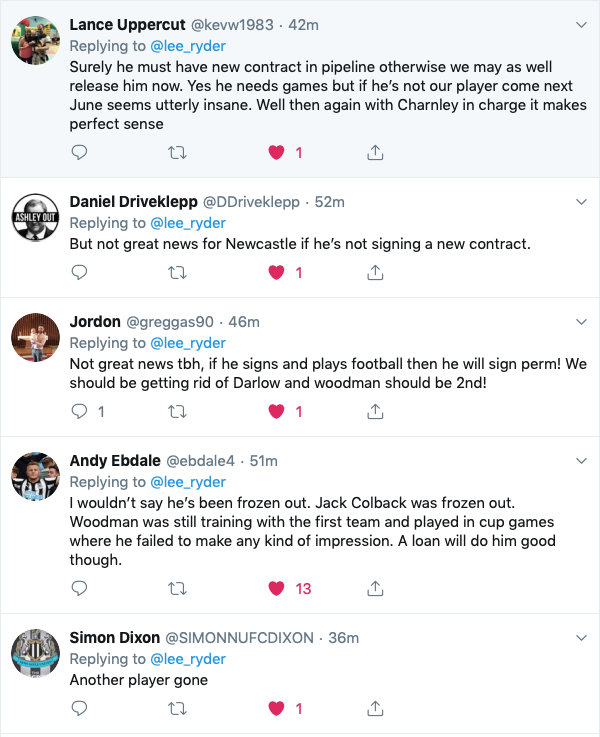