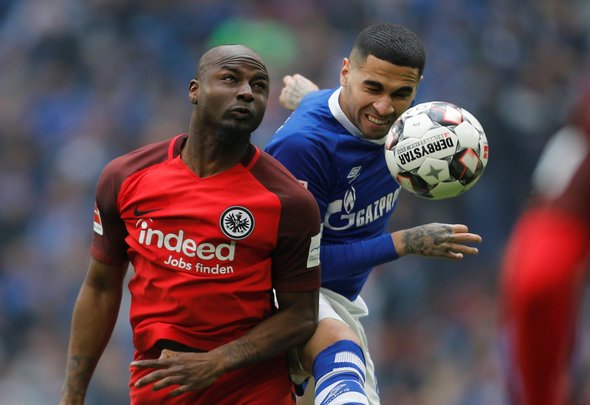 If there’s one thing Newcastle United have mastered, it’s the art of keeping their fans in the dark. Usually, that isn’t such a good thing, and it often leads to situations whereby their universally adored manager leaves on a whim, or they get their hopes up over an Arab takeover only to have them dashed after a lengthy and futile wrangle. Sometimes, however, that clandestine aura can make for nice surprises. On Friday night, the Magpies announced via their official Twitter that they had completed a deal to take Dutch full-back Jetro Willems to Tyneside on loan. The 25-year-old arrives at St. James’ Park from Eintracht Frankfurt, and it’s fair to say that his signing has caught a fair few fans off guard. You would expect that Willems will be an upgrade on what the Toon Army already have. Despite spending large parts of last season on the bench, the defender averaged 2.5 tackles per 90 minutes in the Bundesliga, as well as being dribbled past just 0.8 times per 90 as well, as per Whoscored. If he can bring that kind of form to England he could be a real hit, and one that could help ease any fears of a relegation dogfight next term. 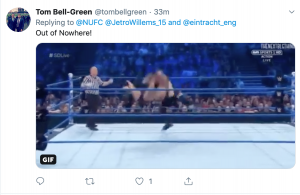 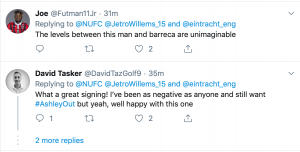