After many years of Mike Ashley appearing to sit back and watch a transfer window pass by at Newcastle United, the controversial owner was forced into strengthening his side this summer – with the Magpies finishing the window as the ninth highest spenders in the Premier League. Just less than a week after that, managing director Lee Charnley has revealed the club’s ambitions in an interview with the Chronicle. Charnley admitted that the club’s desire to improve their training facilities had taken a back seat, with the squad taking centre stage, despite the fact that their training complex is lacking simple facilities such as a swimming pool. With the amount of money available to the Magpies, it seems ridiculous that Ashley could not be able to both strengthen his squad as well as making subtle changes to the club’s training complex – something that other Premier League clubs seem to do with ease. Many Newcastle fans took to Twitter in disbelief, with many slating both Charnley and Ashley, with one even calling the interview as a “spineless” admission. 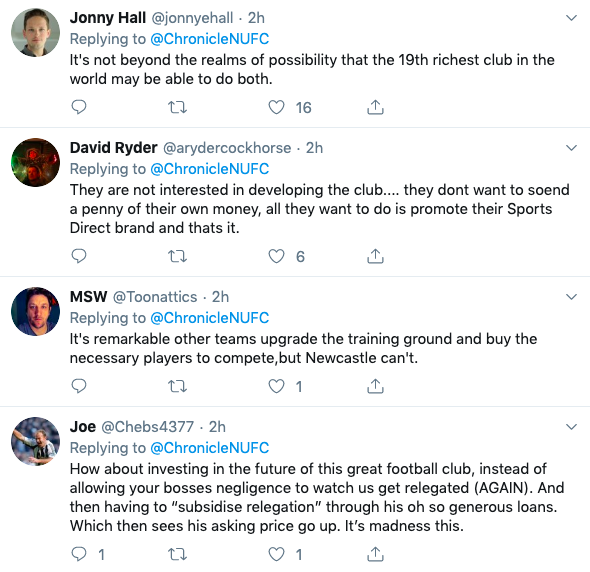 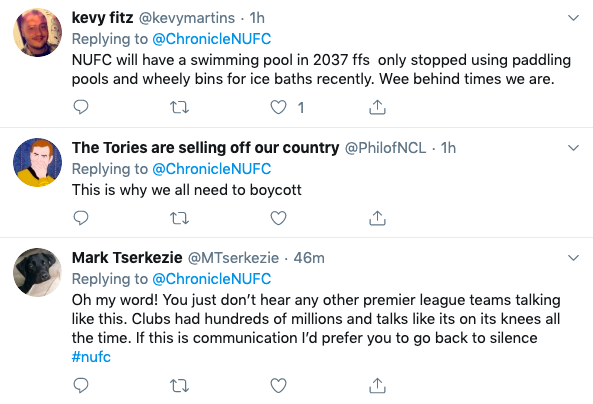 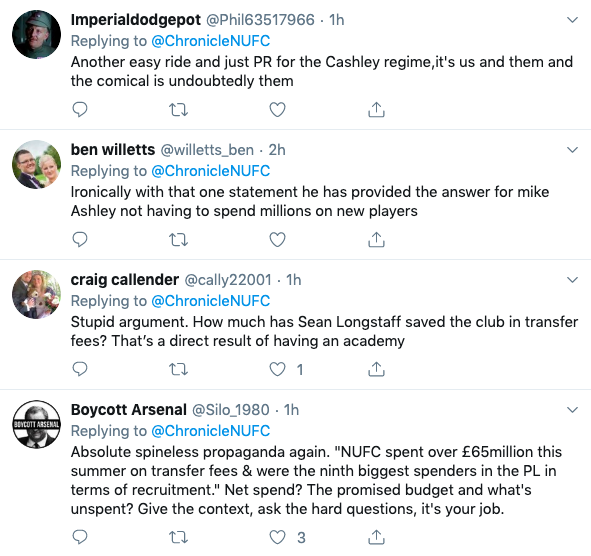