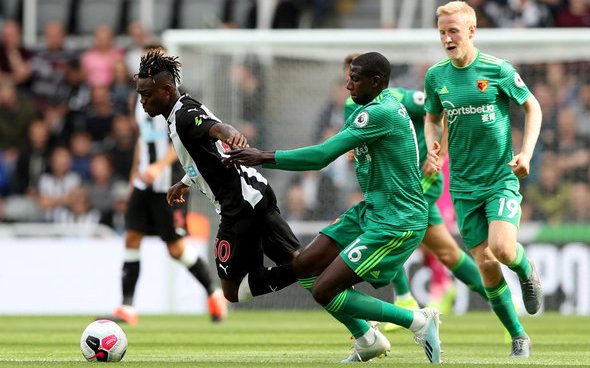 It certainly seems as if the Newcastle United supporters are pleased with the improvements winger Christian Atsu has made over the past few months, with the Ghana international producing a bright performance in his team’s 1-1 draw with Watford on Saturday. This wasn’t a sparkling performance from the Magpies, but there were moments of real positiveness from Steve Bruce’s team, and Atsu was invariably involved. There are plenty of Newcastle fans who are now picking up on the progress made by the 27-year-old since Bruce has come in. The former Chelsea man was never a primary name on the team sheet under former boss Rafael Benitez – with one fan saying he was terrible under the Spaniard – but he has certainly kicked on with Bruce in charge. The winger performed well last week against Tottenham Hotspur after replacing Allan Saint-Maximin, and he largely kept that up on Saturday. He’s certainly now a valuable part of this Newcastle squad, which wasn’t always the case. 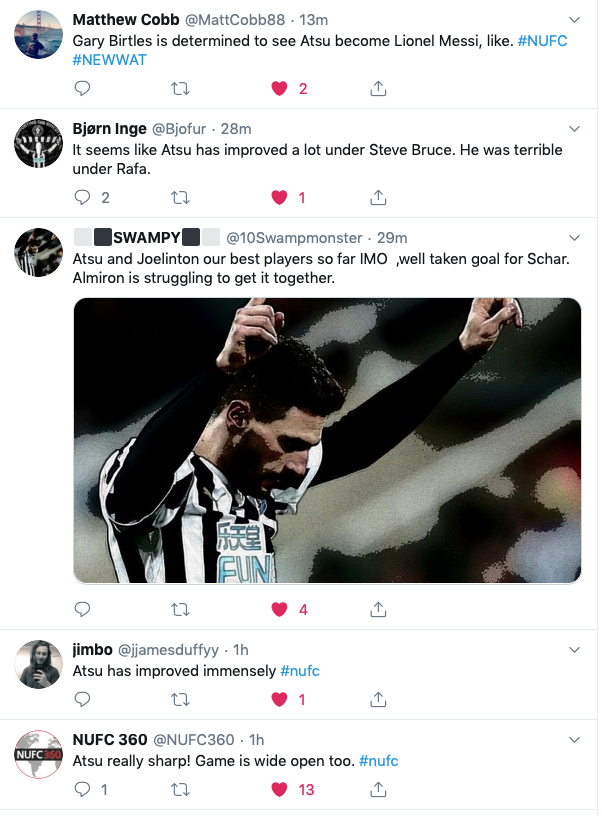 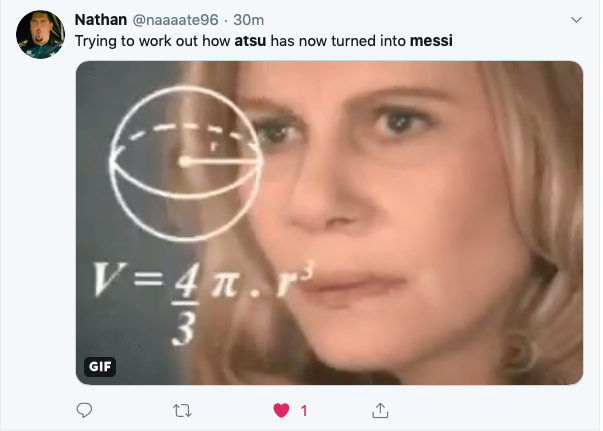