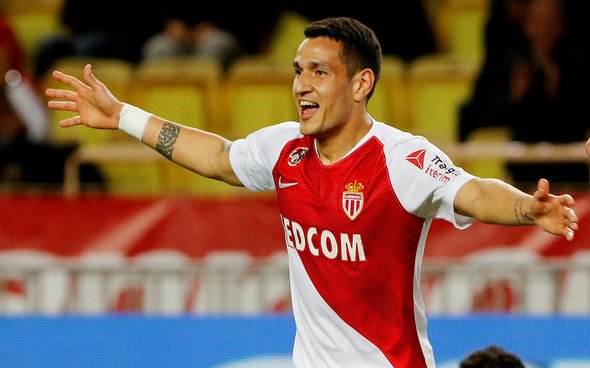 Monaco forward Rony Lopes could be just the kind of player that Newcastle United need to sign before the summer transfer window slams shut at 5pm on Thursday after it was reported that the Portugal international is on the Magpies’ radar.

According to L’Equipe, via their print edition on Saturday August 3 [page 10], Newcastle are one of a number of clubs in the hunt to sign the 23-year-old, who is valued up to £27.5million by Monaco.

The French newspaper claims that Everton, West Ham, Sevilla, Valencia and Roma are also interested in signing Lopes and that Monaco’s imminent swoop for Henry Onyekuru could mean a move is on the cards for the Portuguese ace.

Lopes would be a superb signing for Newcastle and could be the final piece of the jigsaw in what could create an exciting attack for Steve Bruce to go into the new campaign with.

He’s already signed centre-forward Joelinton and right-sided winger Allan Sant-Maximin, and as Lopes is better at playing on the left, he could add some much-needed balance to the Magpies attack force.

Lopes made 29 appearances in all competitions for Monaco last season, scoring four goals and supplying two assists in the process as the principality club avoided relegated from Ligue 1.

He made 19 of those appearances on the left-wing, scoring both of his league goals in that position. 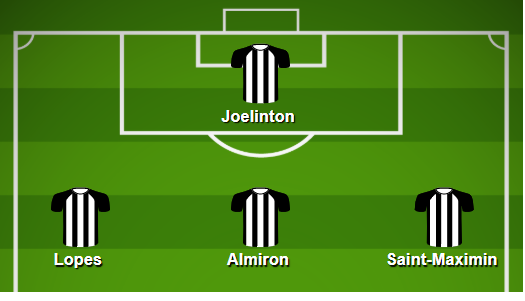 According to WhoScored, Lopes is a strong set-piece taker who likes to cut inside from the wide forward positions and also fire a stream of crosses into the box.

Although Matt Ritchie played a lot as a left-sided wing-back last season, the Scotland international would probably be the player who is replaced in the starting line-up by Lopes, should Bruce be able to land the ex-Manchester City forward.

Lopes averaged more shots at goal, key passes and completed dribbles than Ritchie did in league football last season, even though he was playing for a team that finished 17th in Ligue 1 – two points above the drop zone. 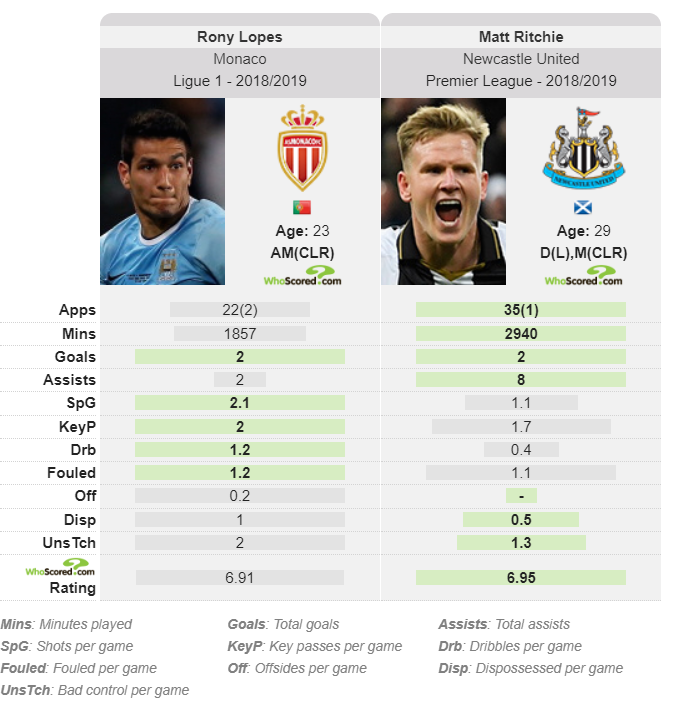 Ritchie has slightly better ball control than Lopes which suggests that Rafa Benitez’s style of play was one of little risk as to what Monaco played in Ligue 1 under the charges of both Leonardo Jardim and Thierry Henry.

Still, the stats show that Lopes could be a solid addition for the Magpies if they can beat the clutch of clubs interested in a deal.

If Bruce is able to pull off a late swoop for the Brazil-born Portugal international, surely he will be able to go into the new season with an attack that is way more exciting than the one he first inherited as Newcastle manager.