Moyes: Newcastle fans will give Bruce a chance 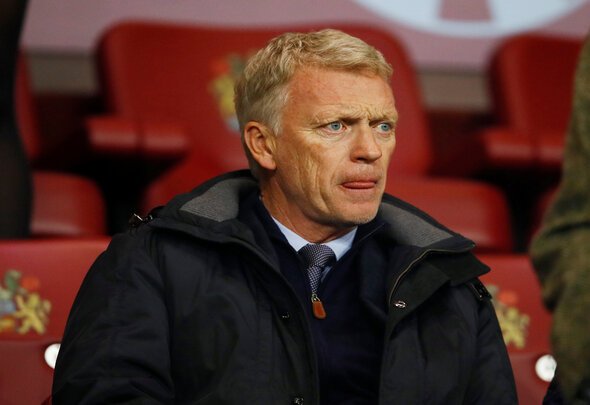 David Moyes has claimed that Newcastle United supporters will give Steve Bruce the chance to prove himself in the St James’ Park hotseat despite them not being keen on his appointment to replace Rafa Benitez.

Bruce lost his first match in charge of the Magpies on Sunday when Arsenal won 1-0 at St James’ after a lapse of concentration in the defence.

Other than a mad five or 10 minutes in the second half, it was quite a solid display by Newcastle and former Manchester United boss Moyes reckons that the supporters will get behind Bruce as the season progresses.

“Newcastle’s a brilliant club – but it’s always been a difficult club,” Moyes told talkSPORT on Tuesday [07:20am].

“I even heard Graeme Souness talk about it at the weekend saying it was the hardest club he’s ever had to manage and he’s been to a few when you think of Galatasaray.

“I think Steve did what he thought was right for himself. He wanted to go back to the Premier League. He wanted to manage a really big club in Newcastle United.

“I think the Newcastle supporters will give Steve a chance.”

Newcastle fans support the team, they support their players and they do support Bruce. It might not look it but the fans are behind their manager and want him to succeed. Unfortunately if Bruce is successful, that will mean that Mike Ashley is successful and the decision to replace Benitez with the former Sunderland and Aston Villa boss was justified. However the issue is that no one sees that happening. Bruce has always managed teams that are either in the bottom-end of the Premier League or in the Championship – he’s never managed a club as big as Newcastle or with the resources of the Tyneside giants. There is no evidence that he can do a better job at Newcastle that Benitez did and that’s the worry. If he does, fair enough, and fans will be happy with that. Bruce’s Newcastle debut wasn’t great though with that mad spell after the break when players were playing out of position. At the very least, Bruce should have better organisation than that.