Mills in awe of Carroll signing 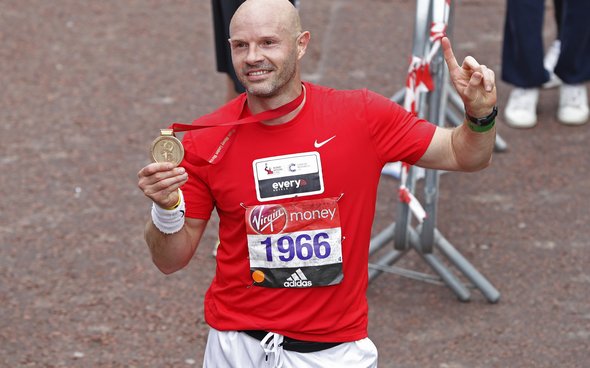 Danny Mills has hailed Newcastle United for completing the free signing of Andy Carroll on transfer deadline day, calling the forward one of the best.

The Sky Sports pundit was in awe of the Magpies’ man, who he believes could become a game-changer for Newcastle should he be able to prove his fitness at his boyhood club.

Speaking to Football Insider, Mills said: “If you can get him fit, and keep him fit, he’s a massive asset. He can be a game-changer, bring him on defensively obviously in the air. Chuck him upfront and he’s still one of the best headers on goal around.”

Carroll agreed to a one-year deal at St James’ Park after struggling for fitness and form at West Ham United last season, failing to score a goal in the Premier League after only managing to make 12 appearances.

Mills is definitely right with his verdict over Carroll, who can definitely be a game-changer off the bench for any of his sides. To put that sort of pressure on the 30-year-old though could be too much, with his ability to remain fully fit a very big problem throughout his entire career. He failed to score last season in the league and that is a big thing for a forward, who will be wanting at least one to pick up his confidence and send him into his second spell at Newcastle full of confidence. In all honesty, Carroll’s career has failed to go to the next level after he left Newcastle for the first time, and his spells at both West Ham and Liverpool are best left in the past. If Carroll can pick up where he left off in the North East, then the fans could be in for a treat after he was involved in 51 goals in his 90 appearances at St James’ Park. Steve Bruce could be in line for criticism should this move backfire and there is a big chance just that could happen. Mills obviously has faith in the forward, and so will Newcastle fans who will be wishing the same luck on Carroll.