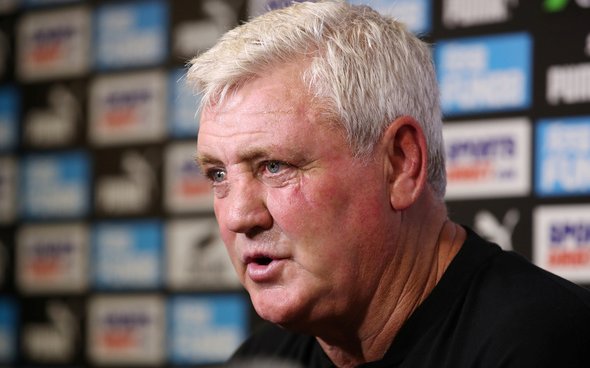 Newcastle United are in a last-ditch battle against Leeds United to sign Inter Milan centre-forward Facundo Colidio, according to Football Insider.

The reliable news outlet claims that Leeds are set to hold talks with Inter about signing the 19-year-old, who has caught the eye of manager Marcelo Bielsa.

It is understood that Bielsa sees the Argentine striker as an “uncut diamond” with the potential to become a top player in the future.

Sky Sports Italy journalist Gianluca Di Marzio reported earlier this week that Colidio could be on the move to St James’ Park in a loan-to-buy deal before the 5pm transfer deadline on Thursday.

Newcastle’s striker options are not that great going into the new season. Although they have £40million Joelinton to lead their line, they have Dwight Gayle and Yoshinori Muto further down the other and neither of them have ever really shown they are proven goalscorers in the Premier League. It remains to be seen whether or not Joelinton can match the goals scored by Salomon Rondon last season, but based on his valuation and how much the Magpies wanted the Brazilian, he should be able to do the job. Colidio is someone else who there could be doubts about. Although he is young and rated highly, the South American is yet to make a senior appearance in his budding career. Colidio has been stuck in Inter Milan’s reserves and youth teams, but last season he did manage to score 12 goals and supply six assists in 31 total appearances across several different competitions. He could be a good back-up option for Newcastle, but is more seen as someone for the future than anything else.