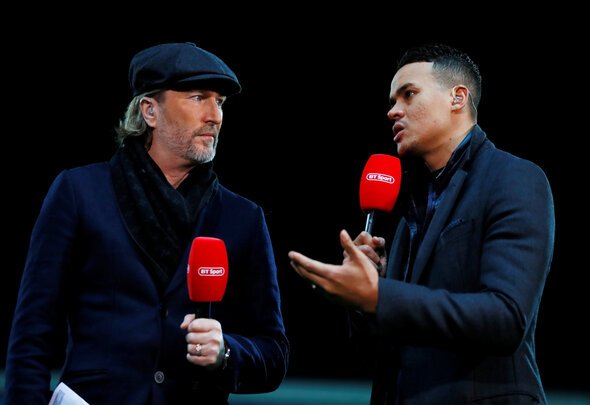 Jermaine Jenas has suggested that Son Heung-min’s return from suspension will help see Tottenham cruise to a “comfortable” win in their clash against Newcastle United in North London on Sunday.

Son has missed the first two matches of the new campaign after being handed a three-game ban at the end of last season.

And with him available for selection this weekend, Jenas has predicted that Tottenham will win 2-0 against Newcastle in a showdown between two of his former clubs.

“The tough start for Newcastle continues and with Son back for Spurs I only see a comfortable win for Pochettino’s side,” said Jenas, as quoted by the Liverpool Echo.

Let’s face it – Tottenham will win this match with or without Son. Yes, the South Korea international is a very good player who can tear teams apart when he is in his best form. However Mauricio Pochettino could end up easing the former Bayer Leverkusen forward back into his side after such a long spell with playing in a competitive match by naming him on the bench rather than in the starting line-up. Tottenham smashed Aston Villa in their first game of the season and did very well to earn a 2-2 draw at Manchester City last week. Newcastle are on the other end of the spectrum. Although the 1-0 defeat to Arsenal was a respectable result, the mistakes and lack of cohesion in that game, and the atrocious 3-1 defeat at newly-promoted Norwich has led to major criticism from a lot of fans and pundits. Spurs should win this one fairly comfortably, as Jenas says. But don’t expect it to be a rout because Newcastle will sit back and try to keep the scoreline down if Spurs score early.