Durham calls on Chopra to apologise to Bruce 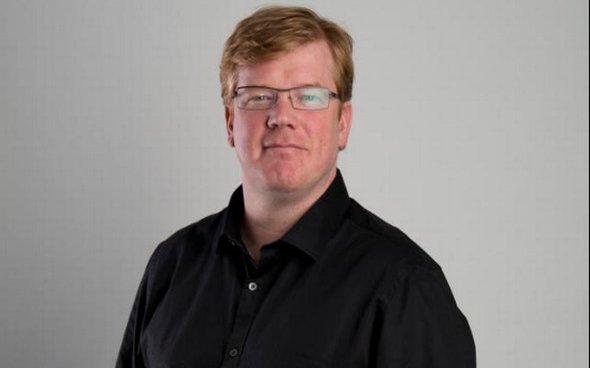 “Clearly that’s a bit of misinformation that’s come his [Chopra’s] way,” Durham said on talkSPORT [26/08; 16:08]. “If he wants to ring in and apologise to Steve Bruce, no problem with that whatsoever.”

Gough then chimed in: “They looked pretty organised to me. I thought it was a fantastic performance from them. And losing one of your new signings after 17 minutes, as well, and still getting the result – unreal.”

It will be interesting to see if Chopra makes any response to Sunday’s performance from Newcastle in the wake of his hugely critical comments on the players and the head coach last week. Whether it was misinformation or just Chopra’s opinion, it was always a bit harsh to lay into the Magpies in such savage fashion after just two Premier League games this season. The fact that Bruce’s team then went out and beat one of the best teams in the top flight on Sunday has made Chopra look slightly silly. It’s no surprise, then, that Durham has called on him to possibly apologise to Bruce for what he said. As for Gough’s comments, he was spot on. It was a hugely organised performance that saw the Newcastle players step up to the plate and deliver a consummate 90 minutes filled with discipline and tenacity. They deserved the victory, and Bruce deserved it too after a chastening week in charge of the club.