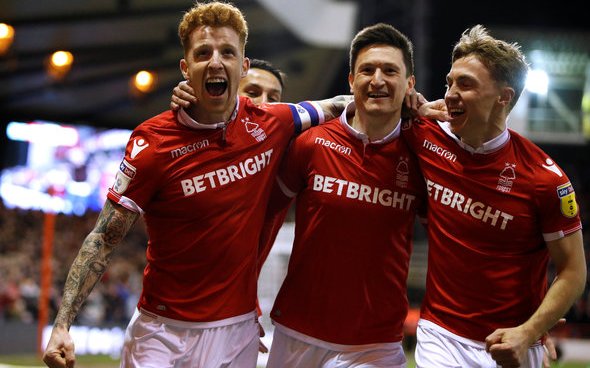 Newcastle United midfielder Jack Colback is shocked that he has been left out of Steve Bruce’s Premier League squad this season, according to the Shields Gazette.

The regional newspaper claimed on their website that Colback was not expecting to be omitted from the Magpies’ side after being given reassurances he was in their plans this season.

The Shields Gazette reports that the midfielder has until the end of the month to find a new club, with options available in League One and Two, as well as potentially Scotland and Europe.

Colback is said to deeply disappointed, with the final year of his contract set to completed away from the club.

Reassurances or not, Colback should definitely not feel shocked at his omission, after all, there are much better midfield options available to Bruce in his squad. With Isaac Hayden and Sean Longstaff remaining at the club despite interest from elsewhere, and the reemergence of Jonjo Shelvey in the heart of the side – Colback is already on the back foot to make an impact. He was given a chance in pre-season in the club’s tour to China in the Premier League Asia Trophy, and Bruce must have expected more from his reassurance to Colback. The 29-year-old did impress on loan at Nottingham Forest last season but was too much of a liability when sitting in front of the defence. Colback did average 3.2 tackles per game in the Championship [WhoScored], but also picked up 15 yellow cards – more than proving that his ability to protect his defence is lacking, leading to him being put in a position to have to make fouls. With options ahead of him, it comes as no surprise to see Colback left out, with the only shocked party most likely himself at the news.