Bruce off the mark with Clark verdict 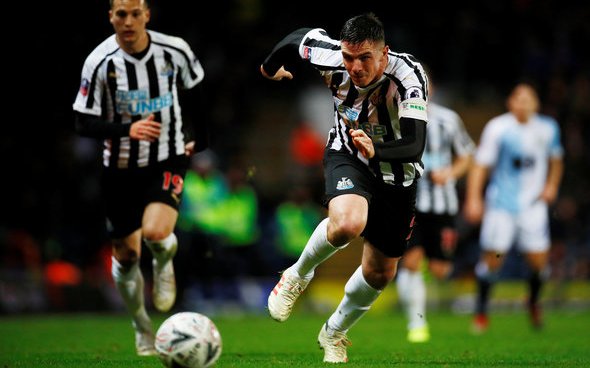 Obviously new Newcastle United manager Steve Bruce wants to strengthen his squad rather than weaken it, but sometimes you have to let players go to make that happen.

One such Magpie the former Sheffield Wednesday boss could offload to free up resources and space in his squad is defender Ciaran Clark, who has been linked with a move away from the club.

The Sun reported last week that the Republic of Ireland international is a target for the team’s Premier League rivals Crystal Palace. However, Bruce has asserted that Clark won’t be going anywhere.

“That’s not going to happen at the moment,” he told the Shields Gazette. “I’ve explained the situation to Ciaran, who understands totally, so no, that won’t happen.”

Clearly Bruce is adamant that the 29-year-old will not be leaving St James’ Park any time soon, but you’d have to say that he’s getting his stance all wrong, here.

When you compare Clark to his fellow Newcastle centre backs Fabian Schar, Florian Lejeune and Jamaal Lascelles … well, there is no comparison.

As per WhoScored.com, last season the former Aston Villa man failed to lead the Magpies’ starting trio in any major defensive statistical category.

Clearly this isn’t an outstanding centre half. There’s no doubt that Clark is a solid top flight player who you can plug in and play without concern, but if extra funds are needed to get some incomings over the line then the Irishman should be the first one shipped out of Tyneside.

Bruce dismissing that possibility out of hand would appear to be a strangely reductive decision from the Newcastle manager. 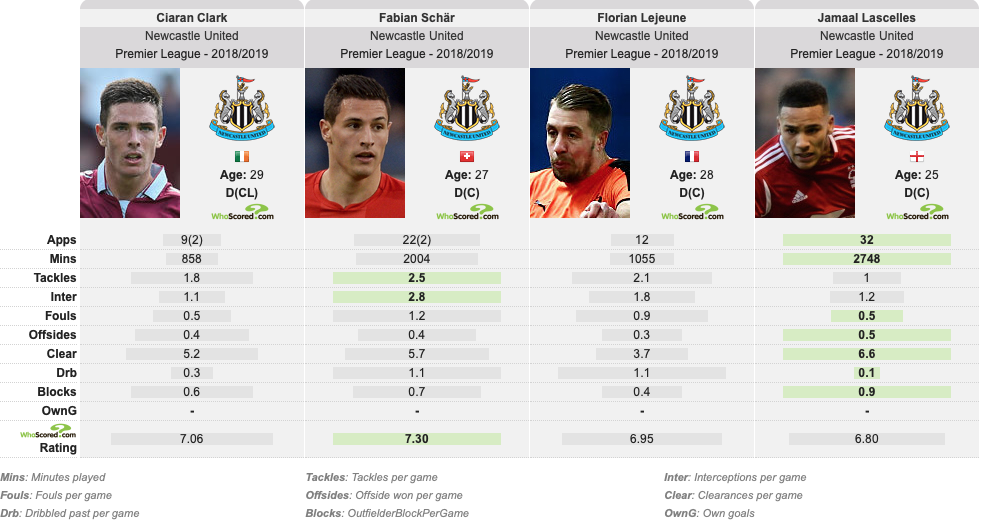