Scolari had a chance to go to Newcastle

Luiz Felipe Scolari shared that Newcastle United previously invited him to work for them before his spell at Chelsea in 2008.

The 70-year-old, who won the World Cup with Brazil, was asked by Four Four Two magazine whether any other English clubs had ever tried to hire him and responded in detail.

Scolari replied by saying Newcastle sent him an invite when he was in charge of Portugal, his reign took place between 2003 and 2008, and that he had also had a consultation with Tottenham once he left Chelsea. 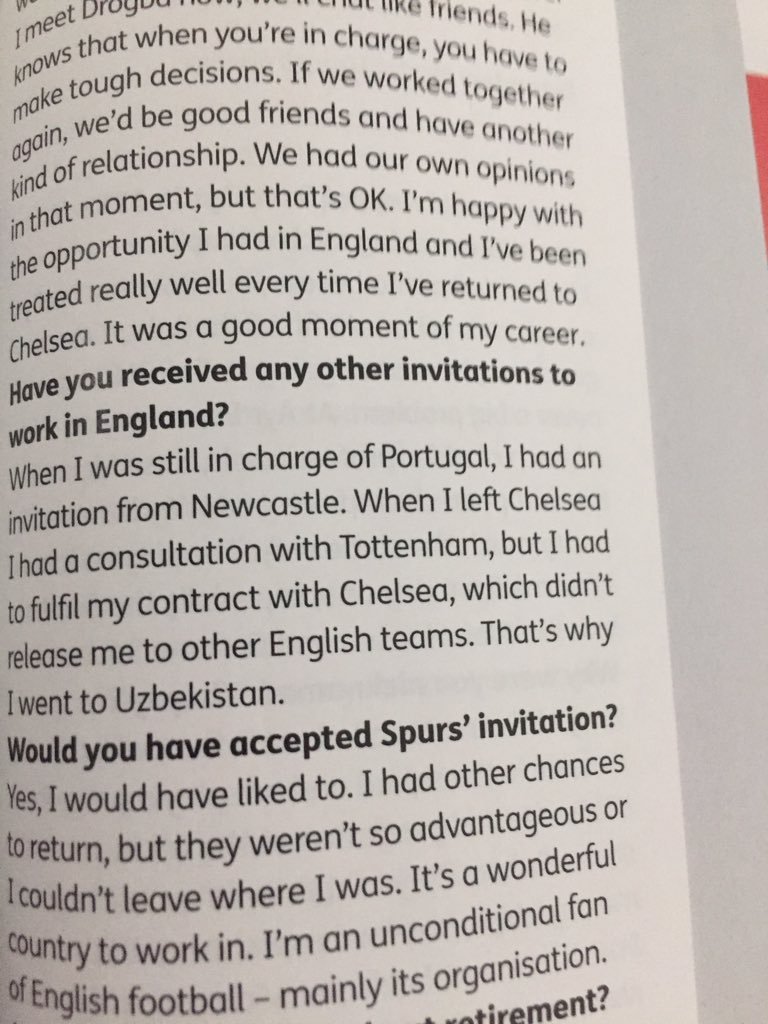 “When I was still in charge of Portugal, I had an invite from Newcastle,” said Scolari in an interview with Four Four Two (Page 108, Issue 302, August 2019).

“When I left Chelsea, I had a consultation with Tottenham, but I had to fulfill my contract with Chelsea, which didn’t release me to other English teams.

“That’s why I went to Uzbekistan.”

Imagine if Scolari had ever arrived at St James Park to be the manager of Newcastle United, it would have been the high-profile appoint Newcastle fans dreamt of. After all, the Brazilian had already won the World Cup with Brazil during his career by the time the Magpies were keen on him, as he guided them to World Cup glory in 2002. However, perhaps the Magpies dodged a bullet by Scolari not accepting their invitation to work for them, as his time in the Premier League wasn’t covered in glory. The 70-year-old didn’t make it through one season at Stamford Bridge as they sacked him in February 2009 due to poor results and performances deteriorating at a key time in the season.  However, then again Chelsea have been a trigger-happy club when it comes to their manager in recent memories, so perhaps that shouldn’t be held against him. Scolari averaged 1.94 points per game across the 36 matches, according to Transfermarkt, he was in charge of at Chelsea, and that isn’t too shabby, to say the least. In fact it shows that he knew how to rack up points in the Premier League, and maybe in a parallel universe Scolari would have brought silverware to St James Park.