It was a disappointing day at the office for Steve Bruce’s Newcastle United on Saturday as they lost 2-1 to Championship side Preston North End. While wins and losses don’t really matter in pre-season, players on the fringes of the Magpies’ squad should be putting their best foot forward in order to try to break into the club’s first-team plans. One of the Magpies’ players who should be going all out to wow Steve Bruce is Yoshinori Muto. The Japanese forward joined the Magpies last summer from Bundesliga side Mainz but struggled to impress Rafa Benitez based on the fact the Spanish manager only used him sparingly. Muto made 17 appearances in the Premier League, but only completed 90 minutes on one occasion. Considering the 27-year-old managed only one goal in his league outings and only averaged 0.4 shots per game, as per WhoScored, he needs to wow in pre-season in order to be given the nod to start against Arsenal. Yet against Preston, nothing went right for him. One moment, in particular, had many Newcastle fans raging as Muto stormed through on goal only to slip and lose possession. While the slip was unavoidable, Muto probably should have passed the baller earlier, and one Newcastle fan even noticed that Rolando Aarons likely held that opinion as the winger went metal over not being given the ball. 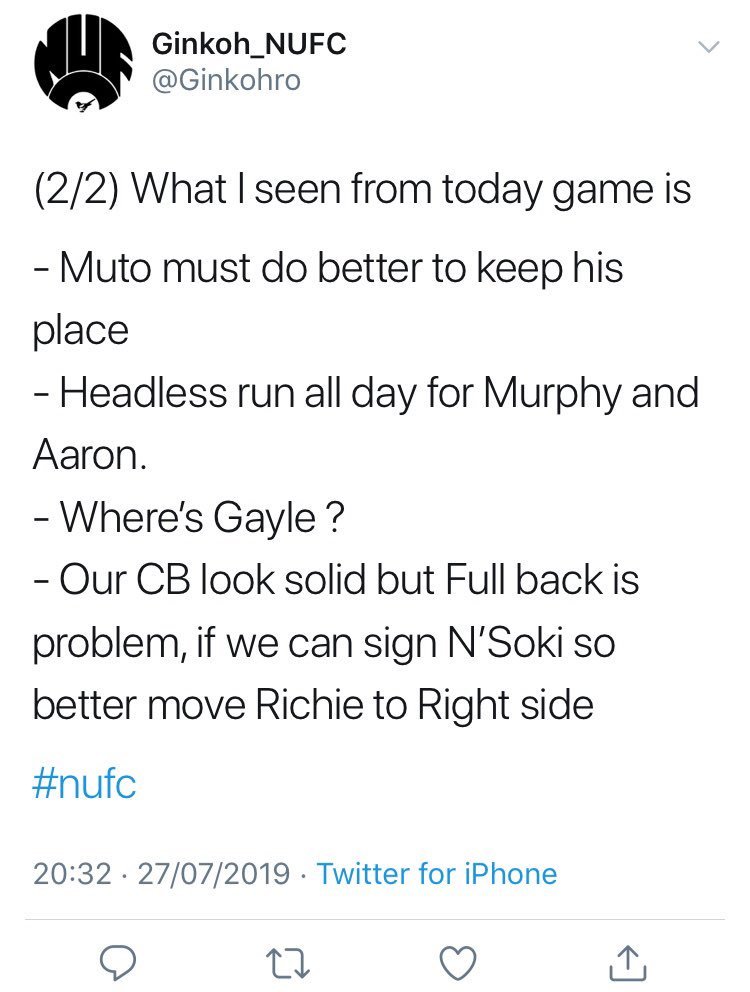 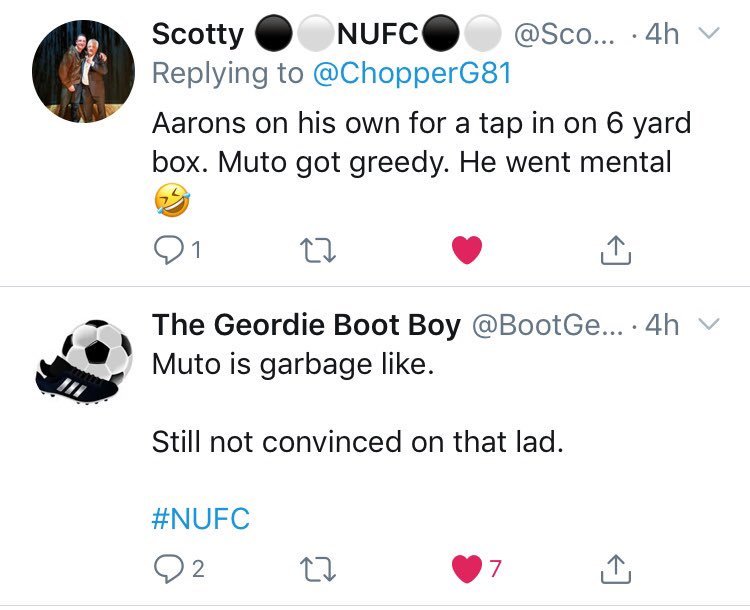 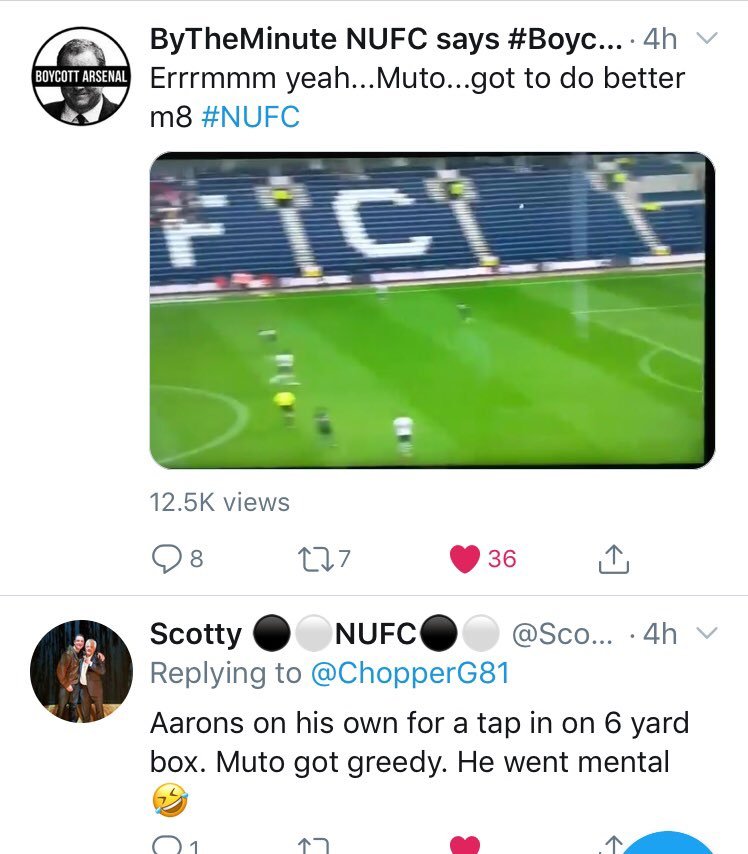 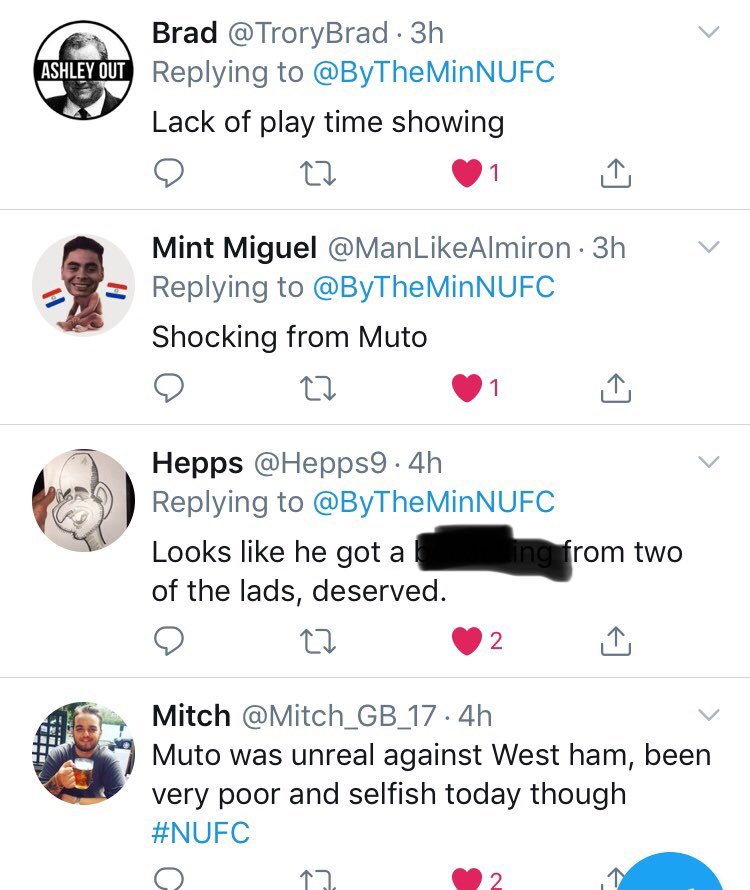