Some Newcastle United fans reacted to a report that claimed there had been no formal approach from the Magpies about speaking to Sheffield Wednesday boss Steve Bruce, by appearing to breathe a sigh of relief. The Star reported on Wednesday evening that the Championship club hadn’t received a formal approach from the Magpies about Bruce, and claimed the Owls wouldn’t welcome one either. The Northern Echo previously reported that the Magpies were expected to make an approach for Bruce before the club heads to China to take part in the Premier League Asia Trophy on Saturday. However, if the Magpies haven’t even officially asked Sheffield Wednesday to speak to Bruce, surely it suggests they’re cutting it fine and needlessly acting slow if they’re sure the Sheffield Wednesday boss is the man for them? Yet while Magpies fans would no doubt love for their club to get a manager in place, it seems based on the tweets they’re happy there’s still a chance it may not be Bruce. Several seemed happy that no approach had been made, while one took a dig at Newcastle managing director Lee Charnley as they implied Sheffield Wednesday hadn’t been contacted as the senior figure was unable to dial the right number. 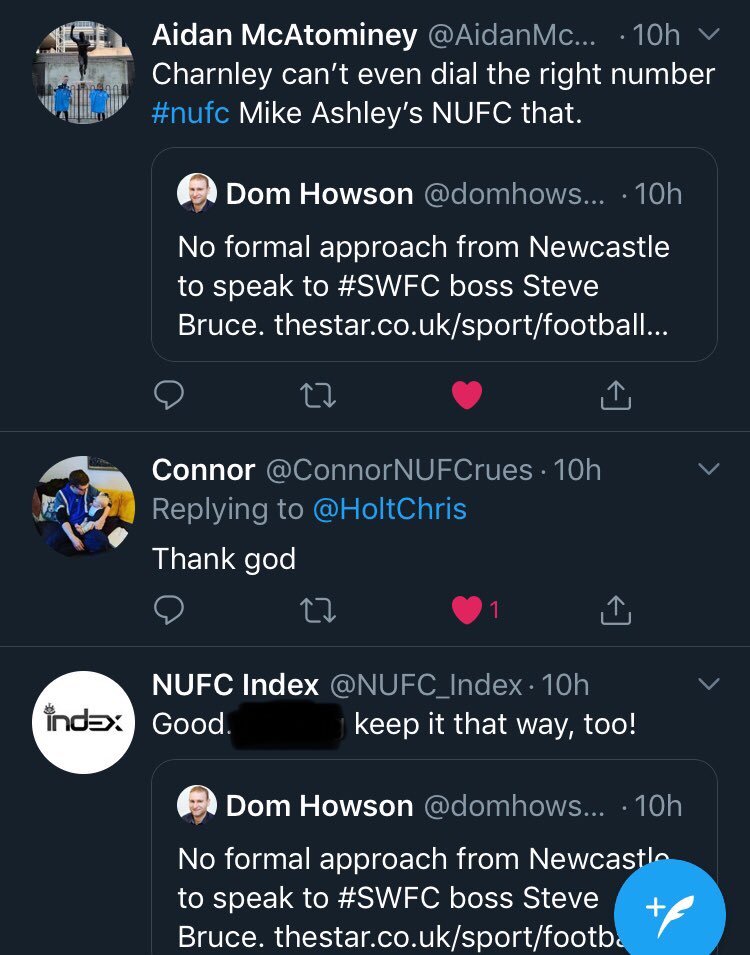 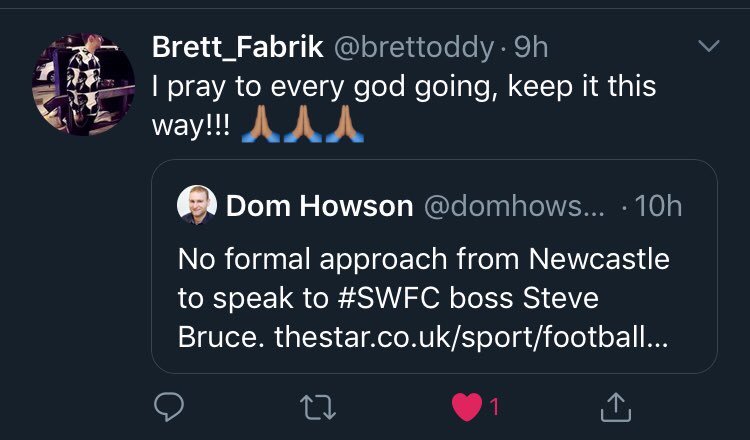 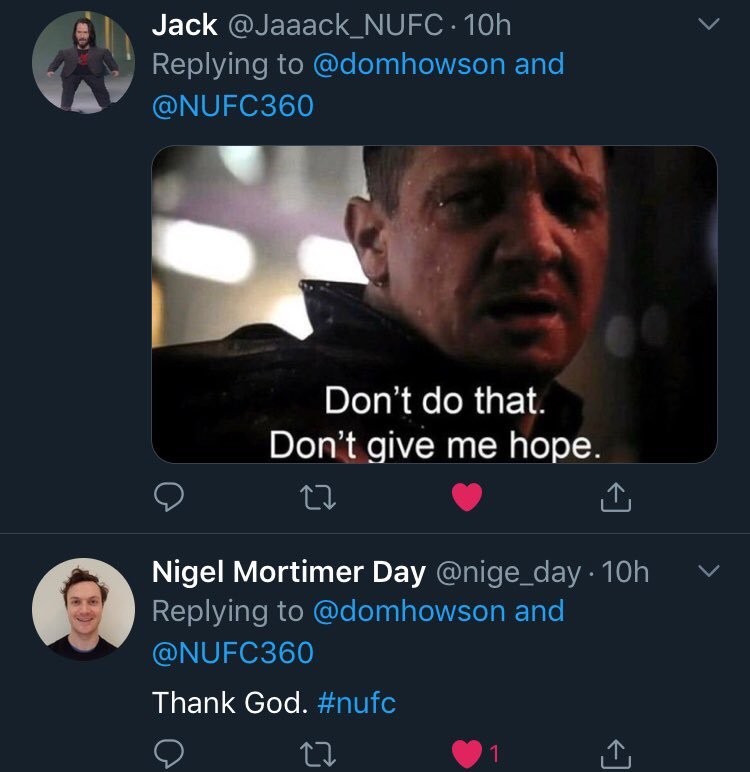 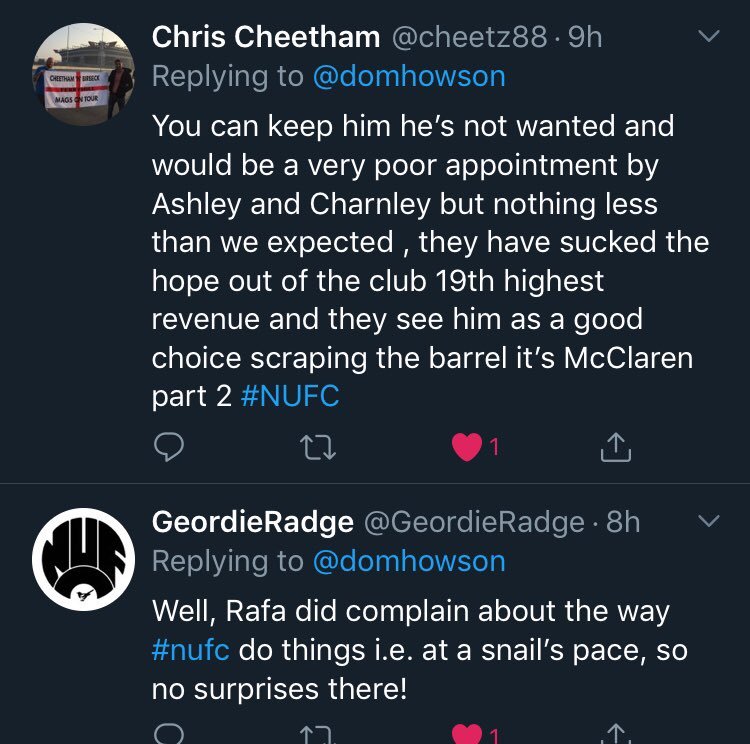 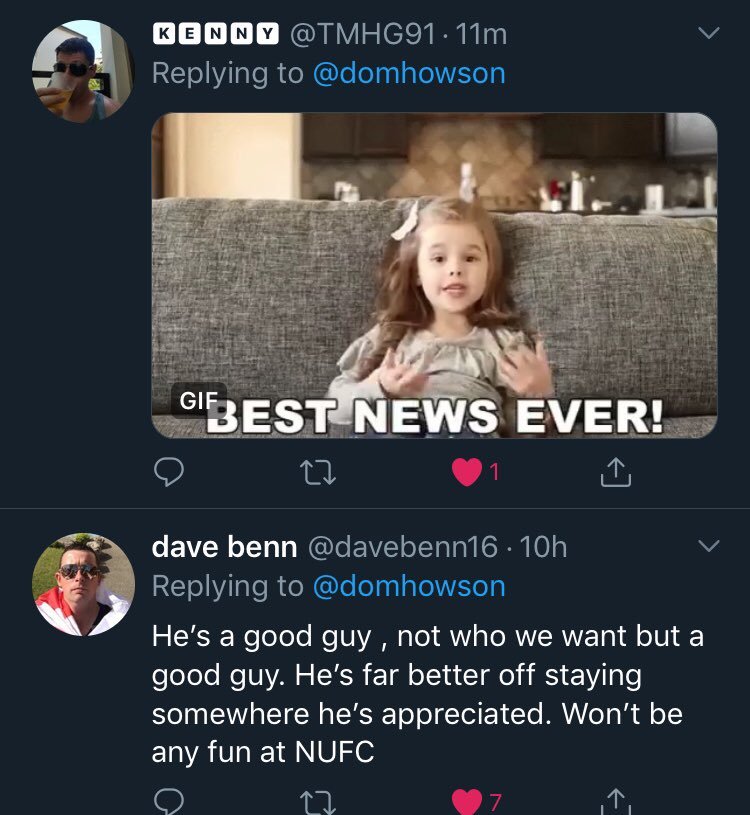 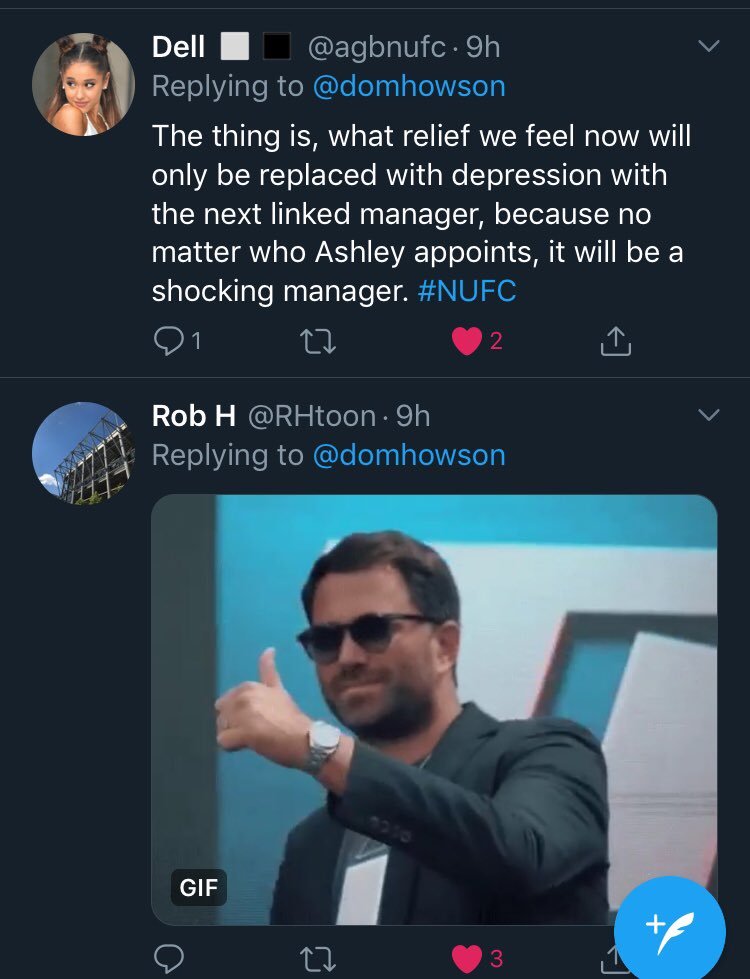 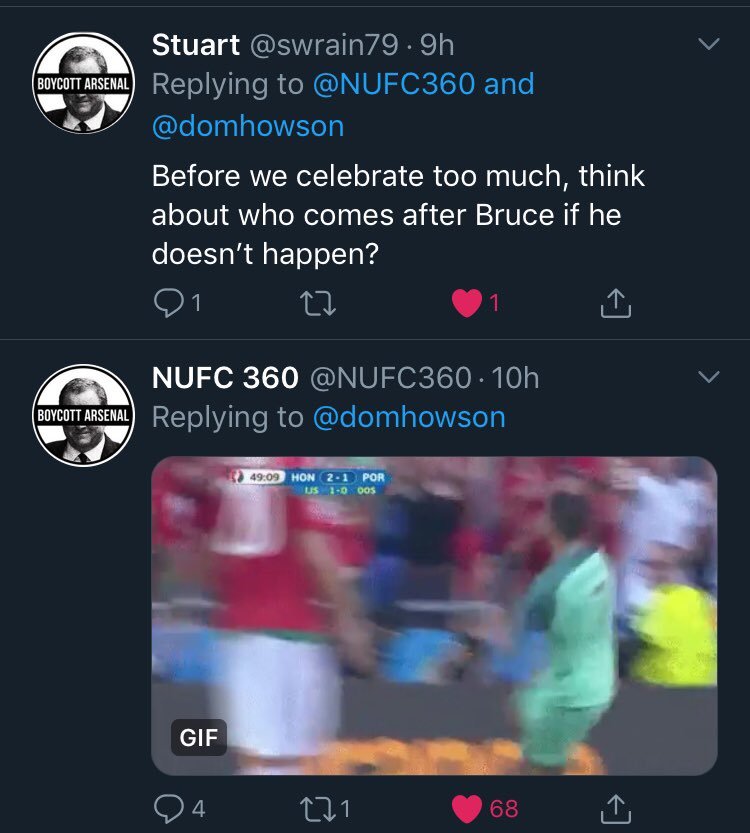