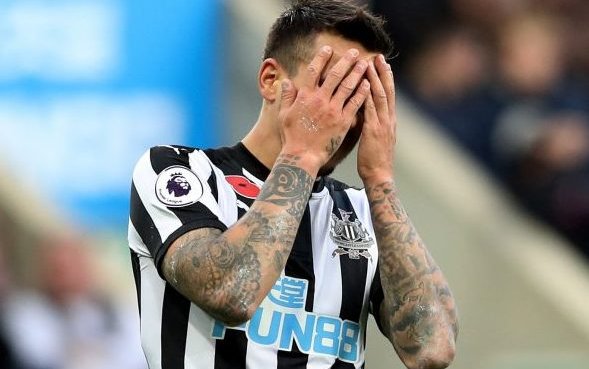 Newcastle United attacker Joselu may not have had the most successful stint at St James Park, but even his exit was one that left fans frustrated. The Magpies’ official website confirmed on Monday that the 29-year-old forward had completed a permanent move to Alaves and the news just saw many Newcastle supporters vent their frustrations at the club. One fan claimed Joselu was better off out of this joke of a club, while another shared they thought he was jumping off a sinking ship and revealed they hoped he could find his goalscoring boots at Alaves. The 29-year-old managed only seven goals in 52 outings for the Toon, and was the sixth-highest scorer at the club last season, which meant he was behind two centre-backs in the club’s scoring charts (Source: BBC). However, it’s easy to see why many Magpies fans vented their frustration after Joselu officially exited the club as without him it means their club has to rely on Yoshinori Muto and Dwight Gayle to score the goals next season. 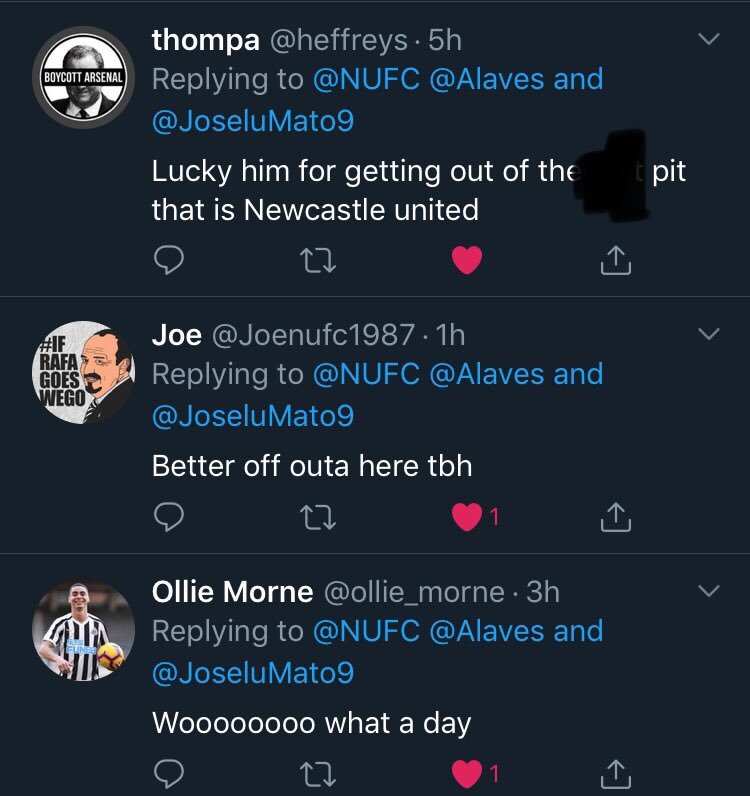 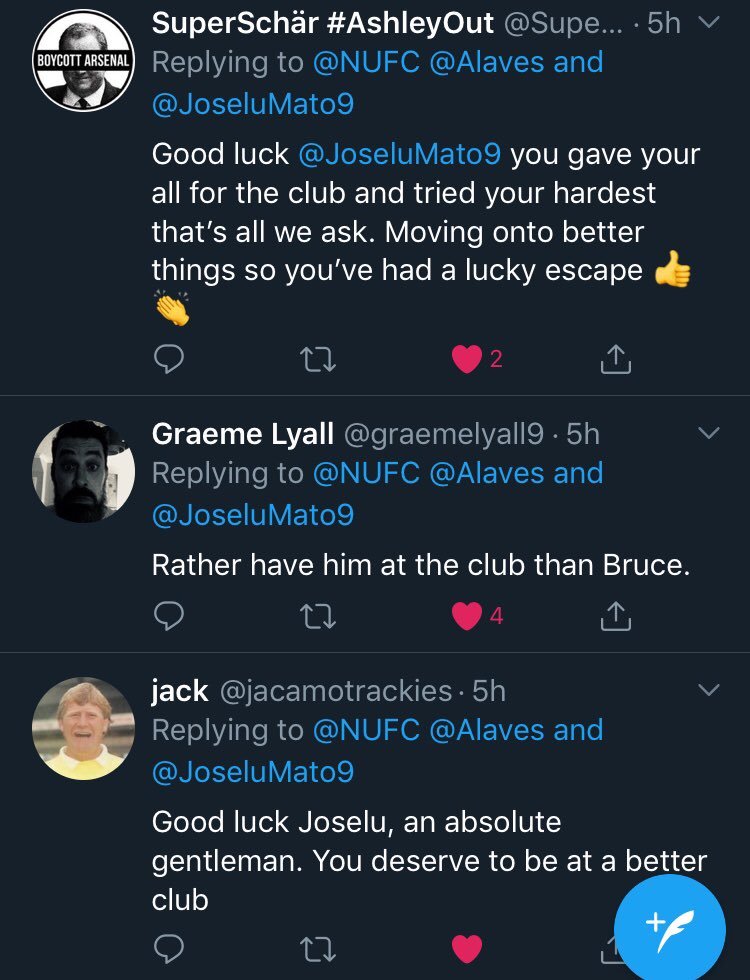 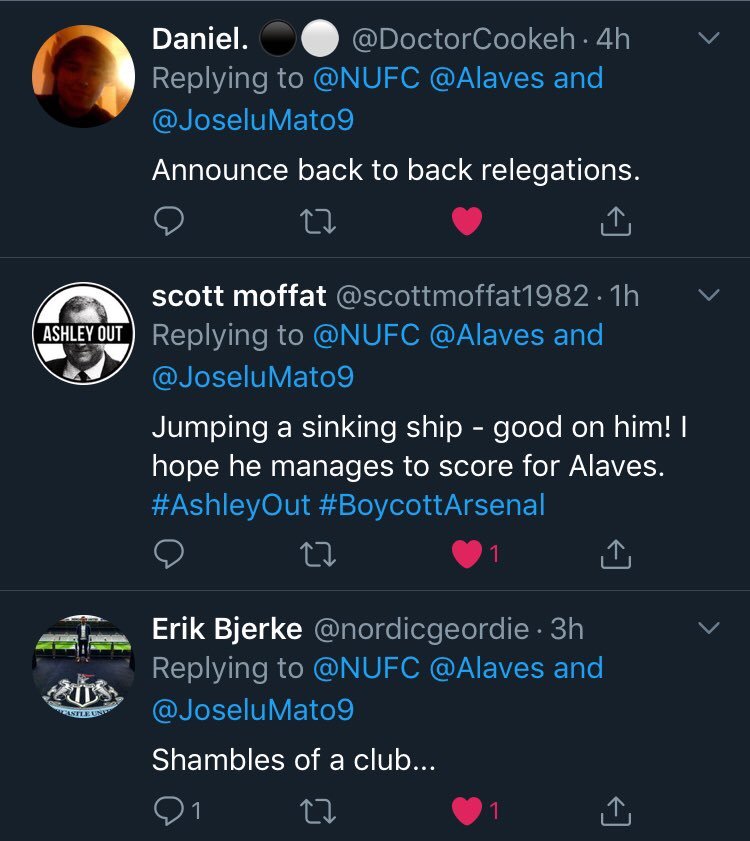