Newcastle fans have bone to pick with Rodney Marsh

Rodney Marsh conducted a poll via his verified Twitter account on Friday, and it’s fair to say many Newcastle fans were confident which side would come out on top. The former Fulham and QPR midfielder asked fans to vote on who was currently the worse run Premier League club out of the Magpies, West Ham, Arsenal and Manchester United. In what isn’t a surprise, the Magpies currently have 62% of the vote. Some Newcastle fans not only voted for their club in the poll, but they tweeted Marsh to show they had a bone to pick with him. One tweeted that it was the most pointless poll of the year given the Magpies’ current scenario with Mike Ashley, while another one claimed that anyone who didn’t answer Newcastle to the question was wrong. As it stands, Newcastle haven’t got a manager in place following the exit of Rafa Benitez, are the only Premier League team not to sign a player this summer (Chronicle), and sold their top scorer from last season, Ayoze Perez, to Leicester City. So it’s easy to see why many Magpies had a clear issue with Marsh’s poll, as the obvious and correct answer is Newcastle, so he didn’t need to ask fans. 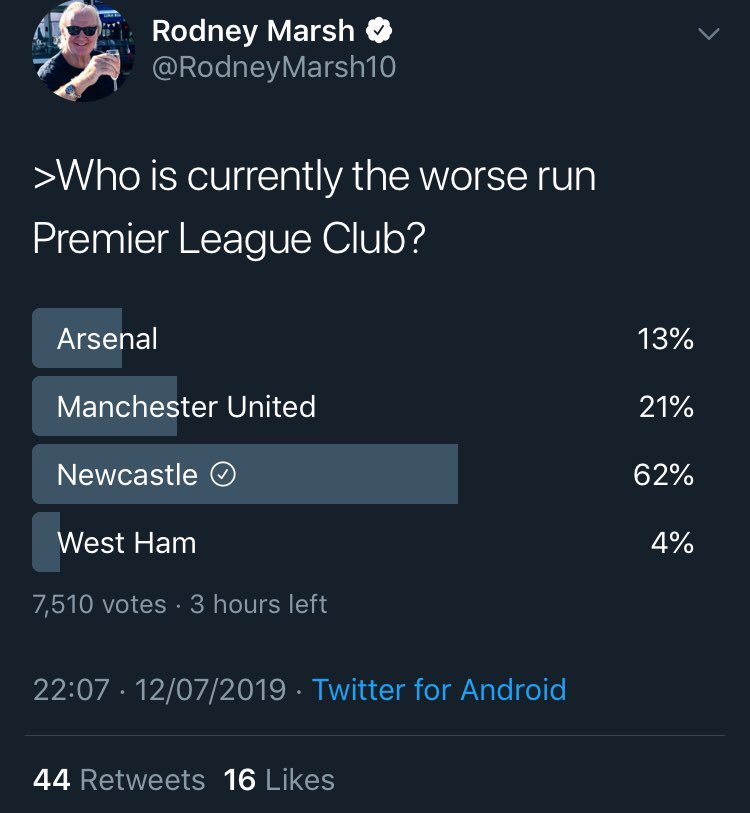 Nothing But Newcastle have rounded up some of the best tweets below: 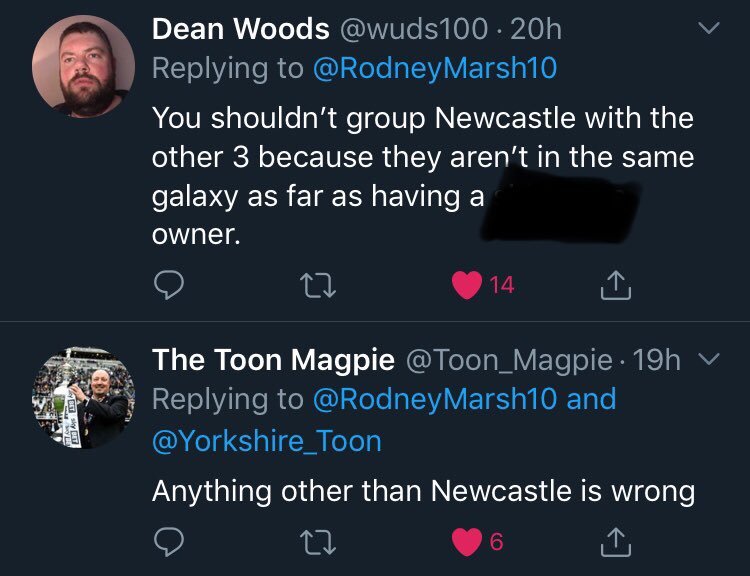 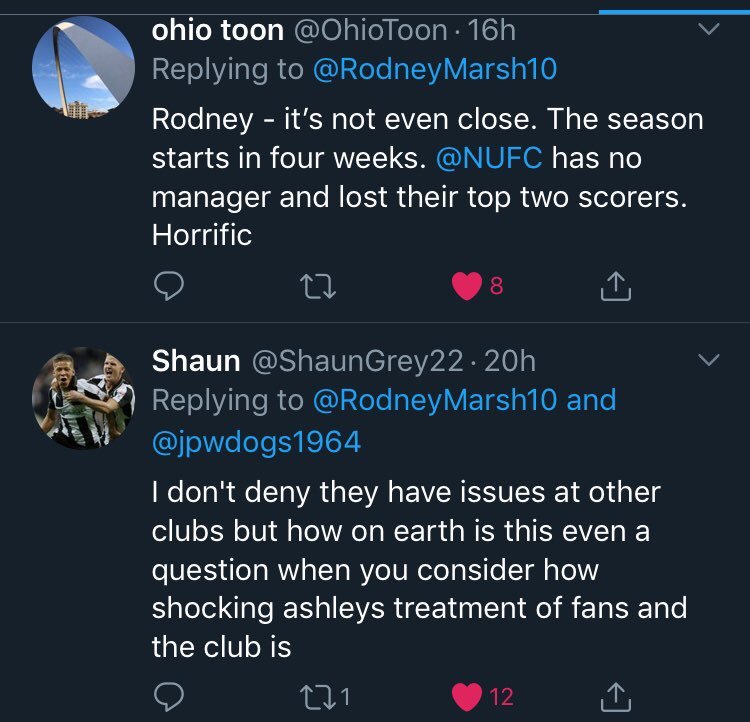 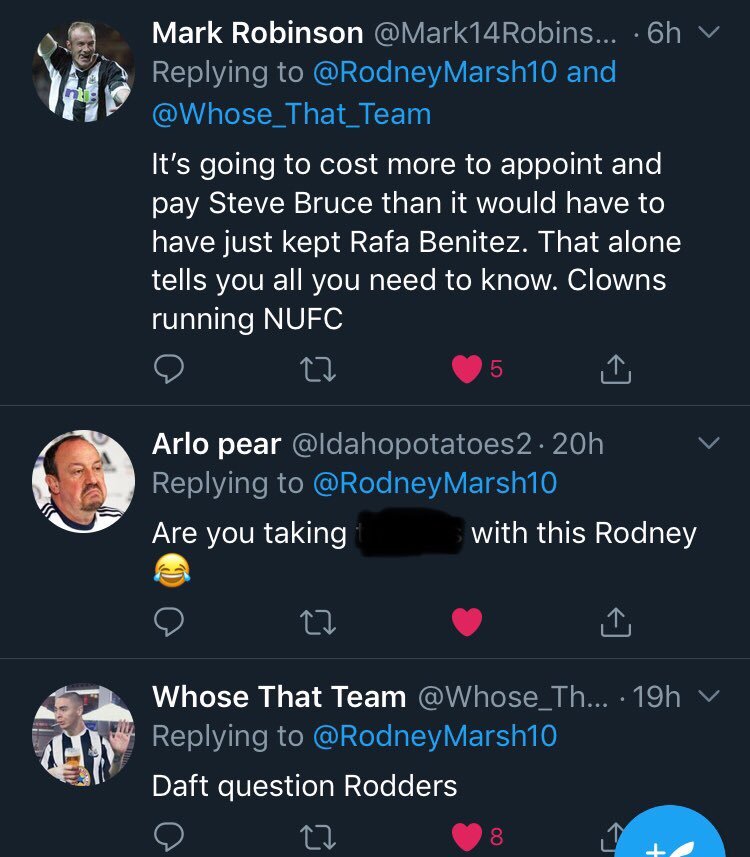 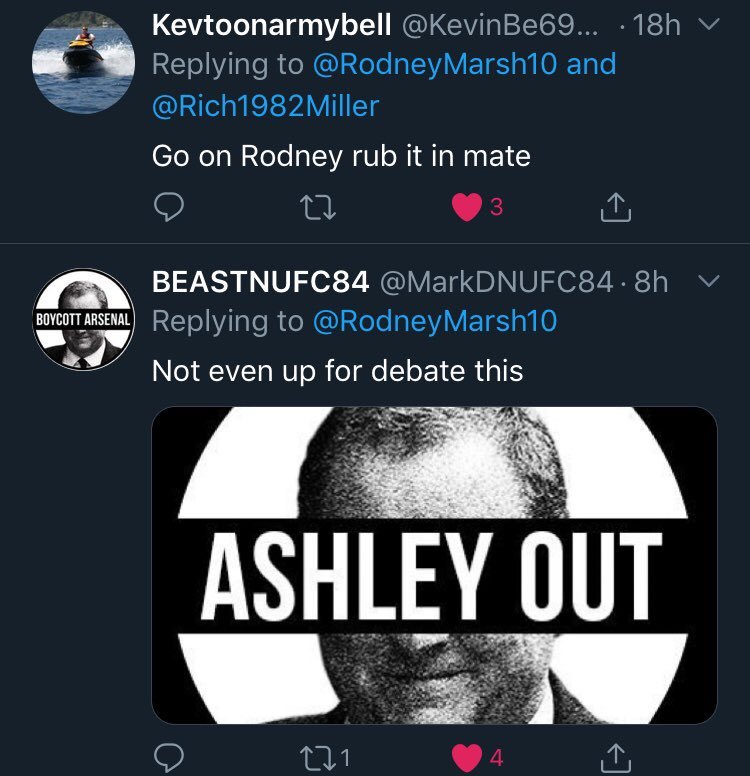 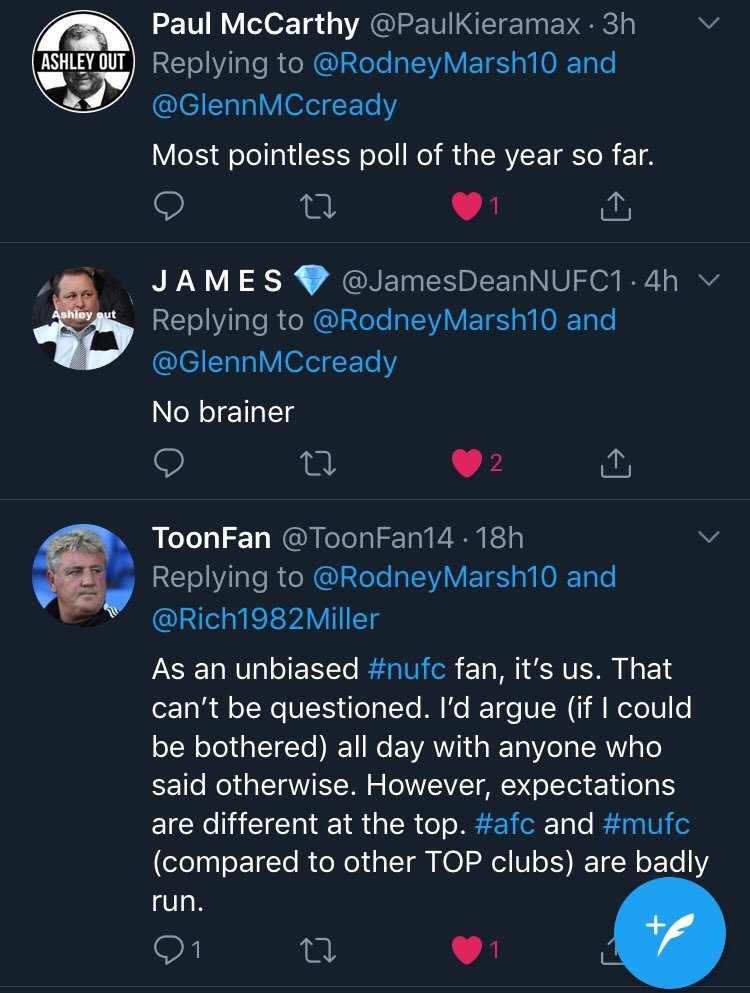