Newcastle fans have bone to pick with Nickson article

The Chronicle put up a piece detailing what Newcastle United head of recruitment Steve Nickson did at the club and featured quotes from people who know him well, and it prompted some Magpies fans to say the same thing. While the article revealed that Nickson played an important role in the Magpies signing Miguel Almiron in January, as he had extensive contact with the player’s agent, it didn’t leave supporters praising him, to say the least. Several pointed out that the Magpies’ head of recruitment hadn’t exactly seen his efforts rewarded this summer as Newcastle are still yet to sign a player. While this is a harsh response, given Nickson has clearly been an asset behind-the-scenes previously, it was just clearly a reaction to how frustrating the current transfer window is for Magpies fans. After all, Newcastle are the only Premier League club yet to sign a player even though they sold their top goalscorer for the 2018/19 season, Ayoze Perez, to Leicester City. 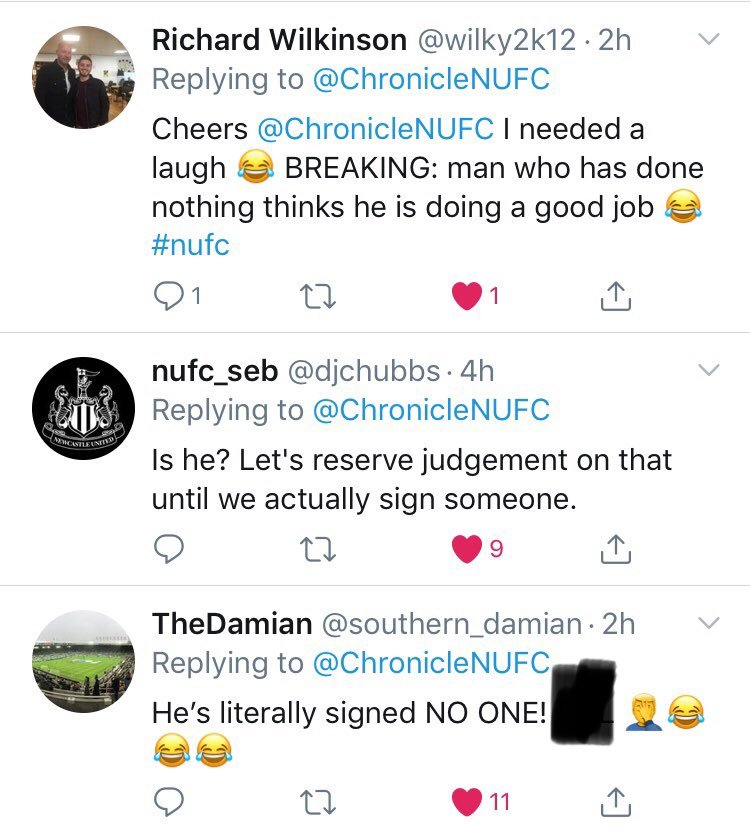 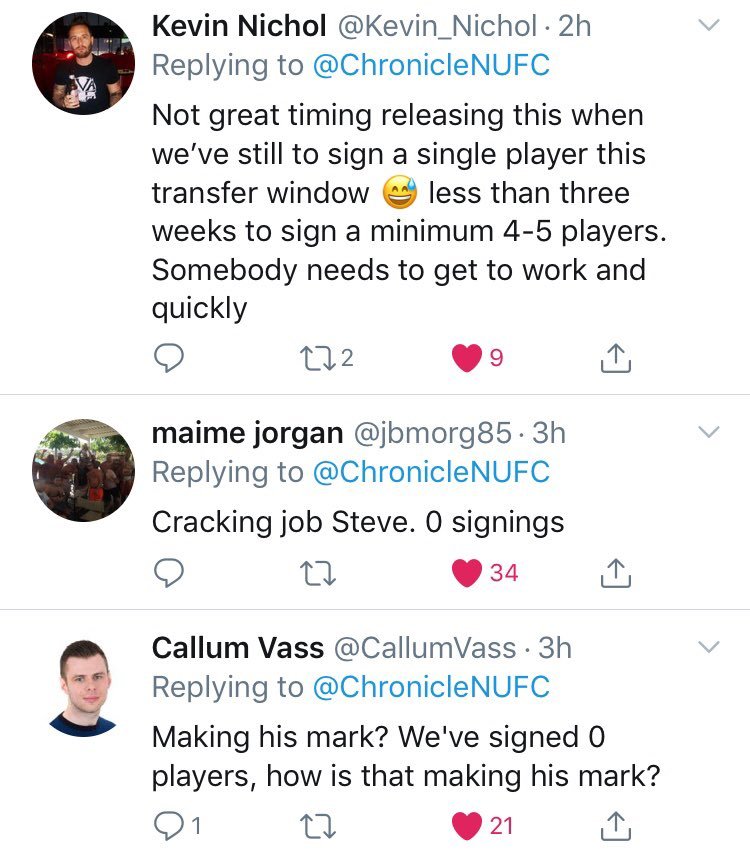 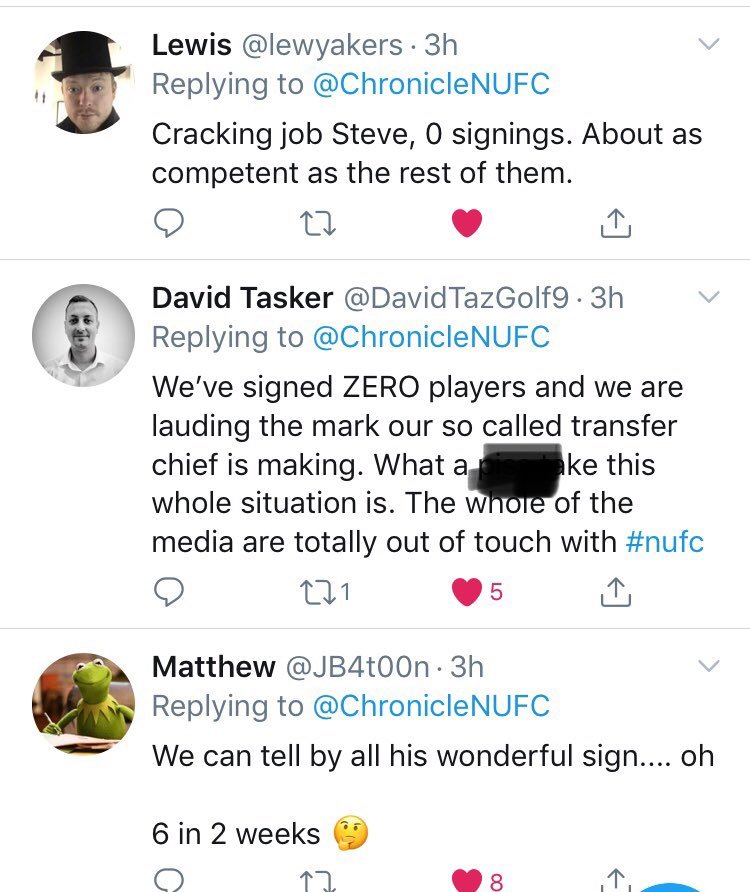 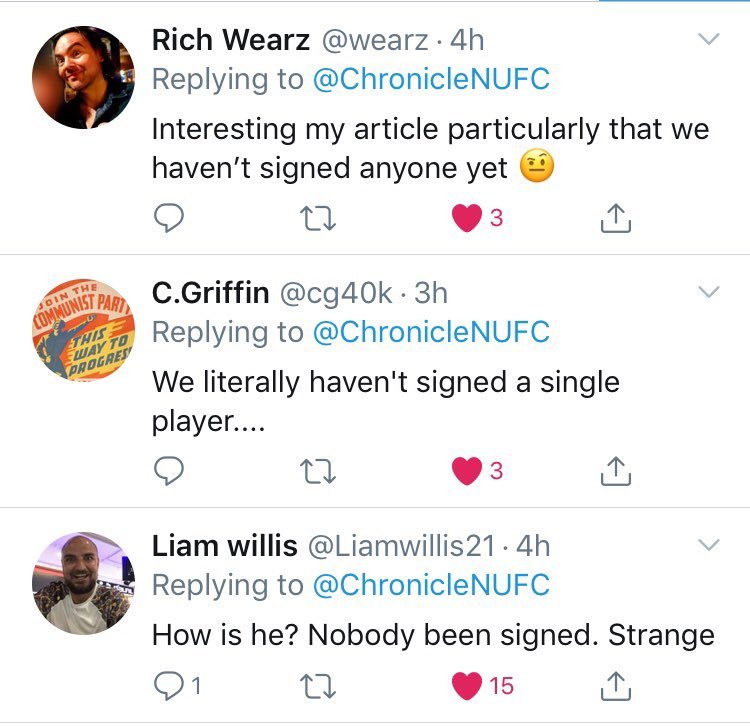