Federico Fernandez posted a harmless tweet about returning to Newcastle United after his summer holidays, and the responses he got weren’t exactly positive. The 30-year-old centre-back, who currently earns £43,000-a-week (Source: Spotrac), simply tweeted seven words: “Nice to be back with the lads” and was told to get out while he can, hand in a transfer request alongside all his teammates and accused of lying. Two Magpies fans even suggested that Fernandez was in danger based on his tweet as they cheekily asked if he was being held hostage. Fernandez featured frequently under Rafa Benitez for the Magpies in his debut season at the club in his 2018/19 campaign as he appeared 19 times in the Premier League. The 30-year-old helped his side rack up three clean sheets in his outings and had an impressive tackle success rate of 75% (Source: Premier League). Fernandez also made a staggering 102 clearances in his league outings, and the Magpies will need him to be alert and ready to clear the danger again in his 2019/20 campaign if they’re to be solid at the back once again. 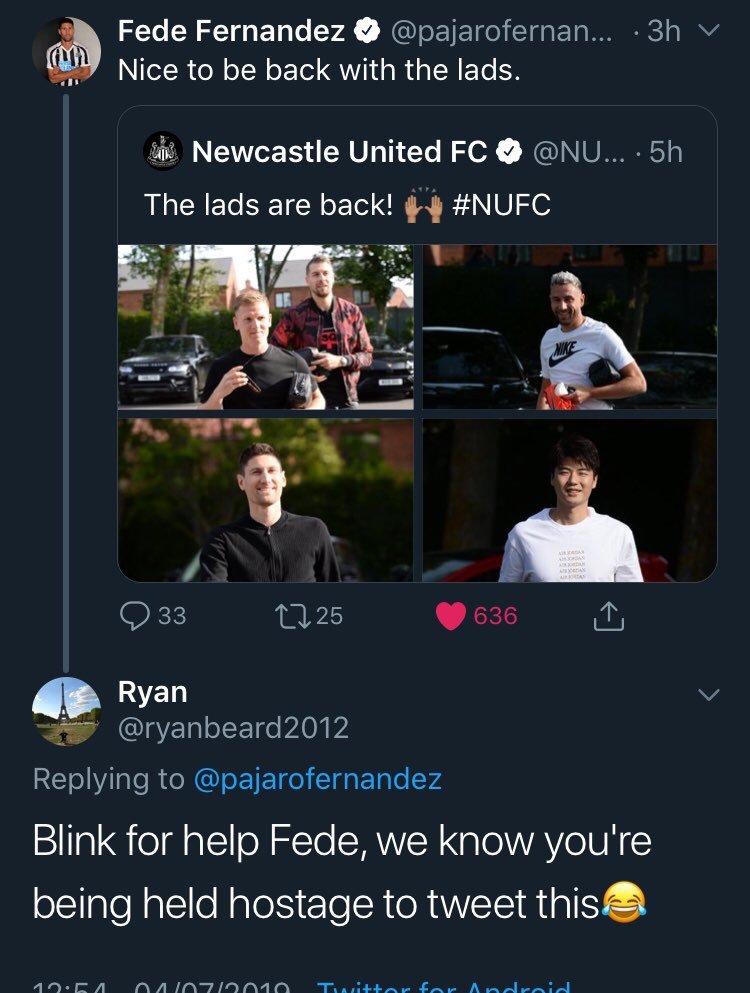 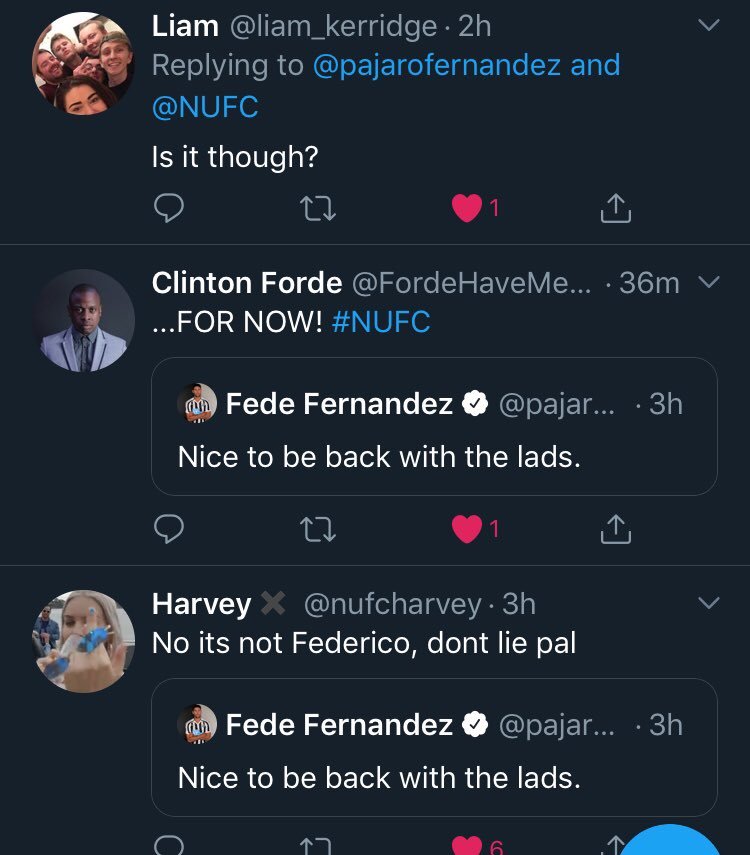 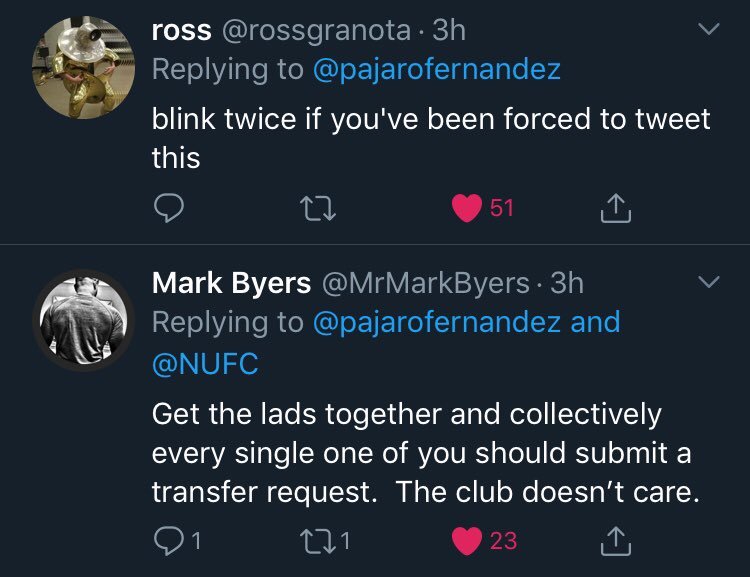 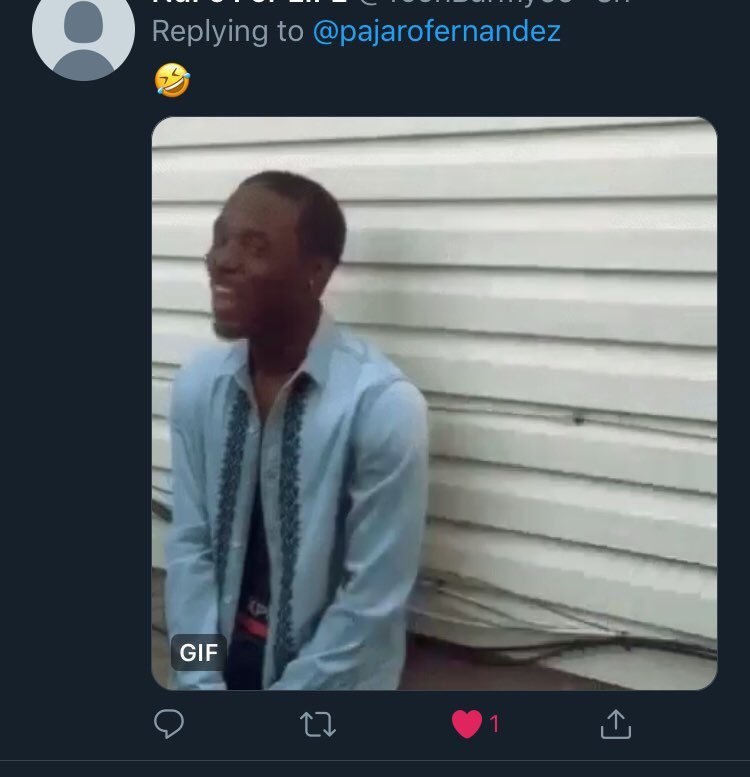