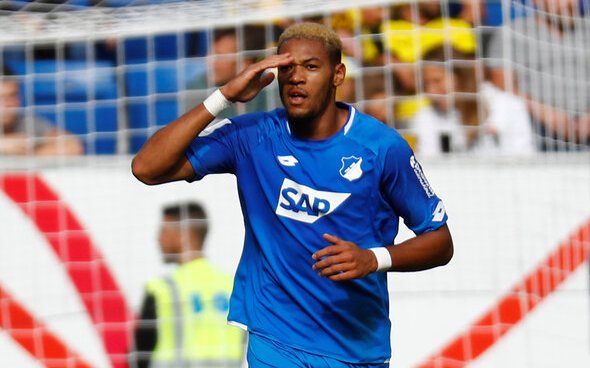 Newcastle United lost 2-1 to Preston North End on Saturday in their latest pre-season friendly, and it’s fair to say the performance wasn’t overly inspiring. However, what did get Newcastle fans out of their seats was the opportunity to watch Joelinton in action for the club for the first time. After all, for the Magpies to break their transfer record and spend £40million on signing the Brazilian forward from Hoffenheim, as per the BBC, you would think the player was a sight to behold. Steve Bruce brought Joelinton on at half-time against Preston and the attacker instantly made an impact by winning a penalty. The only issue is Miguel Almiron stepped up to take the penalty, not the 22-year-old for some reason, and failed to convert it. Despite this disappointment, a section of Magpies fans seemed impressed by how lively Joelinton looked with one even ready to dub him world-class due to his instant impact. However, Joelinton then clumsily gave a penalty away, which Preston converted, and the mood changed amongst supporters regarding him. One Magpies fan cheekily claimed the forward was garbage as Bruce’s side were winning before he entered the game, while another thought the attacker was destined to be a meme. Hopefully, Joelinton’s Magpies debut in a competitive game goes better for him, and is perhaps less eventful, as big things are expected. The 22-year-old scored seven goals, while assisting five, in his 28 league outings last season and impressively averaged a rating of 7.21 (Source: WhoScored). 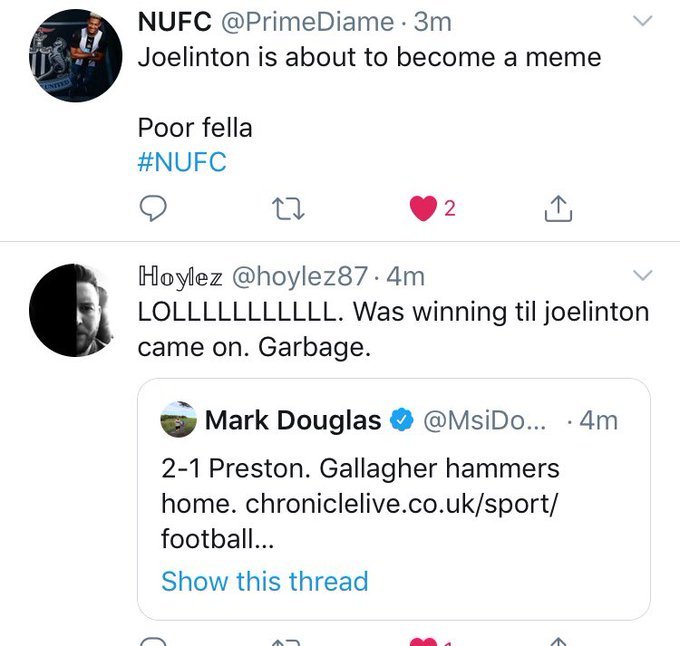 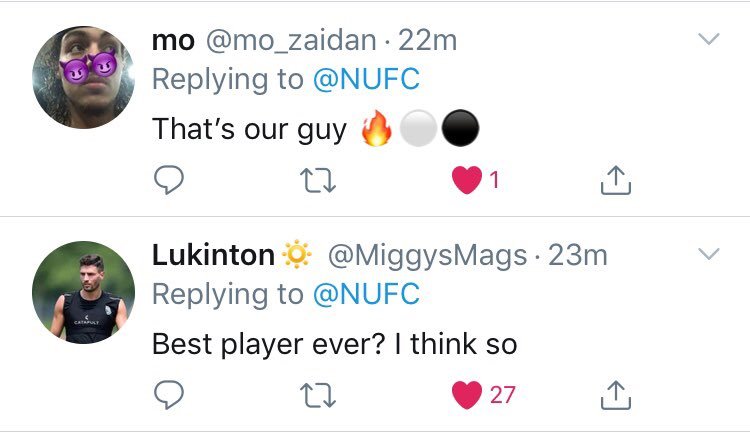 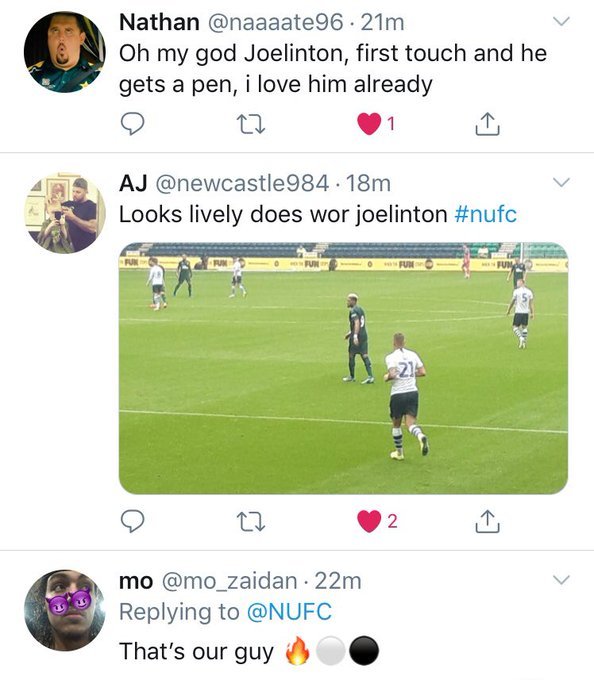 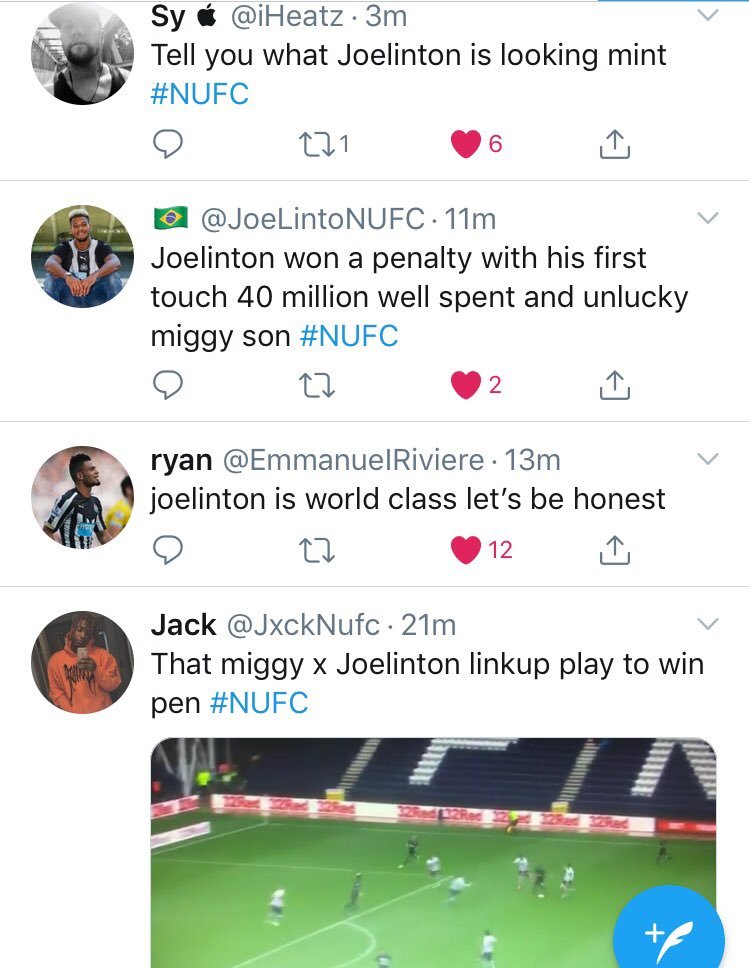