Lascelles tweets, gets accused of being a puppet

Newcastle United defender Jamaal Lascelles opted to tweet a positive message about pre-season on Friday and the 25-year-old no doubt already regrets it. The centre-back shared that he was feeling refreshed, working hard and was focused on having a successful pre-season trip in Asia, via his personal Twitter account, and his positivity didn’t rub off on a section of Magpies fans. One Newcastle fan asked if Lascelles’ tweet was written by Mike Ashley, while one accused him of fibbing and another harshly called him a puppet. Yet while it’s understandable that the mood around St James Park may be sour, given Rafa Benitez and Ayoze Perez have left, do fans really need to take it out on Lascelles? The 25-year-old isn’t one of the decision-makers at the club and it’s not like he can do anything right now to cheer fans up. Lascelles regularly featured for the Magpies in his 2018/19 campaign, he appeared 34 times, and while there were a few less than stellar performances; there’s no denying he tried his best for his side. After all, he made 213 clearances, 39 interceptions and helped the Magpies keep 10 clean sheets during his 32 league outings (Source: Premier League). 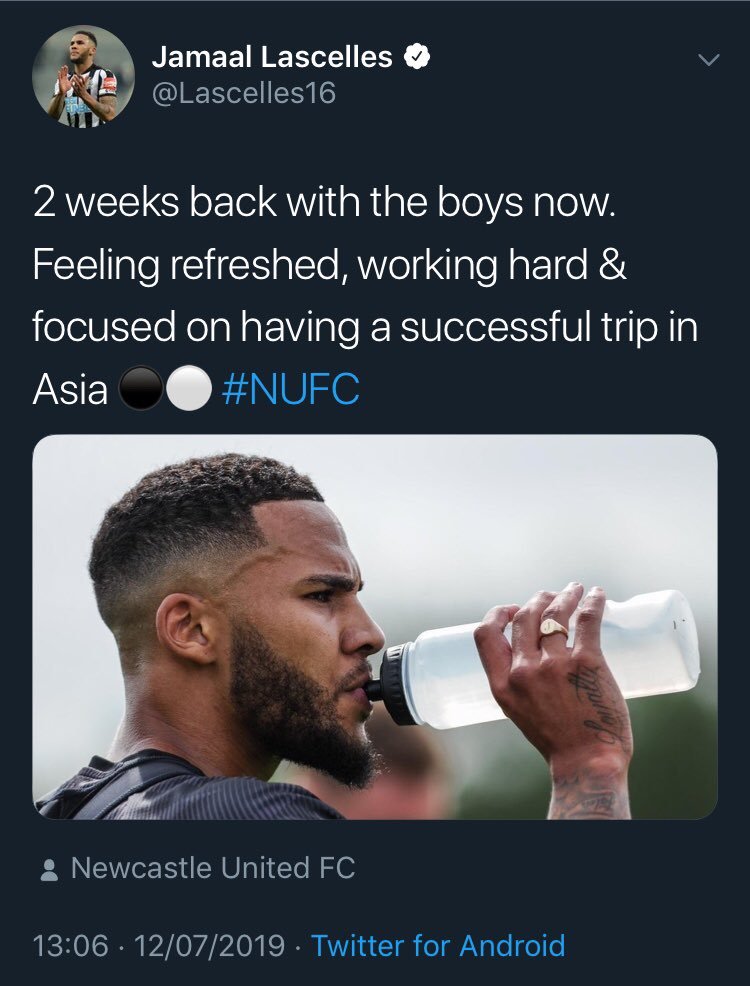 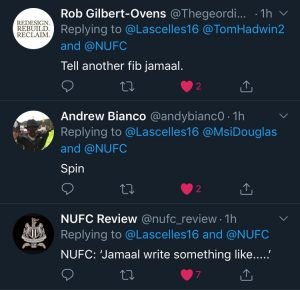 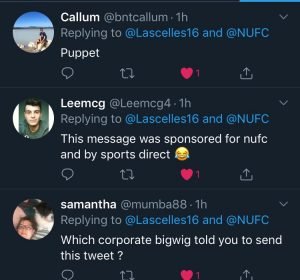