Many Newcastle United fans ripped apart midfielder Jack Colback after the Magpies lost 2-1 to Preston North End on Saturday. Despite the game only being a pre-season friendly, it seems a large section of Newcastle fans were all ready to grab the pitchforks and charge in the midfield enforcer’s direction. While Colback did miss a golden opportunity to score when played through on goal by teammate Sean Longstaff, it wasn’t enough to justify fans practically urging him to leave the club. One Magpies fan called Steve Bruce’s side a shambles due to Colback’s miss, while another dubbed him garbage. Colback was previously deemed not good enough for the Magpies by Rafa Benitez, shown by the fact he was loaned out to Nottingham Forest, and you feel that many Magpies fans hold the same opinion of the club’s former manager. While on loan at Forest last season, the midfielder did okay, while not pulling up any trees, as he averaged a rating of 6.92 across the 38 Championship appearances he made (Source: WhoScored). While that isn’t overly inspiring, is it too much to ask for him not to be written off during pre-season? 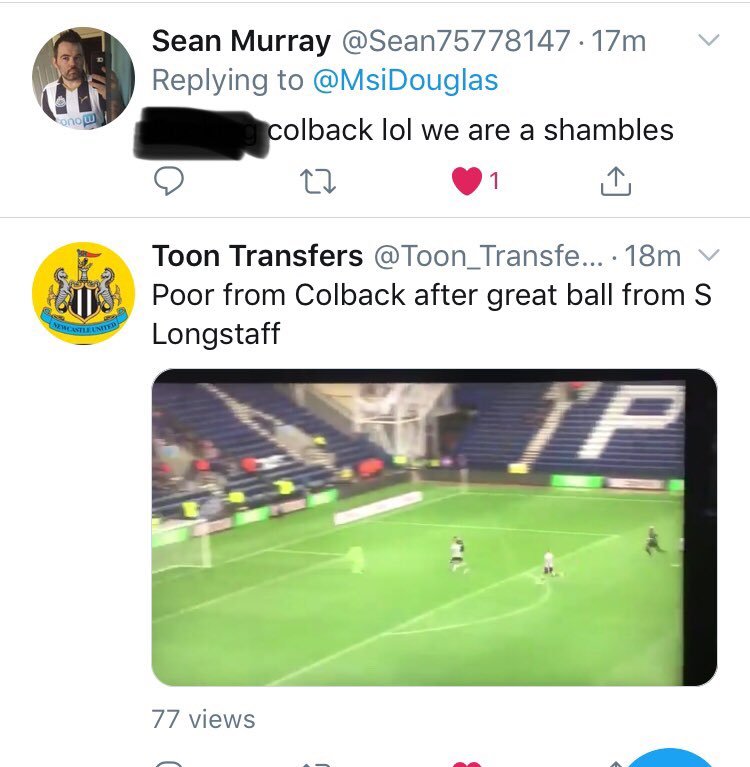 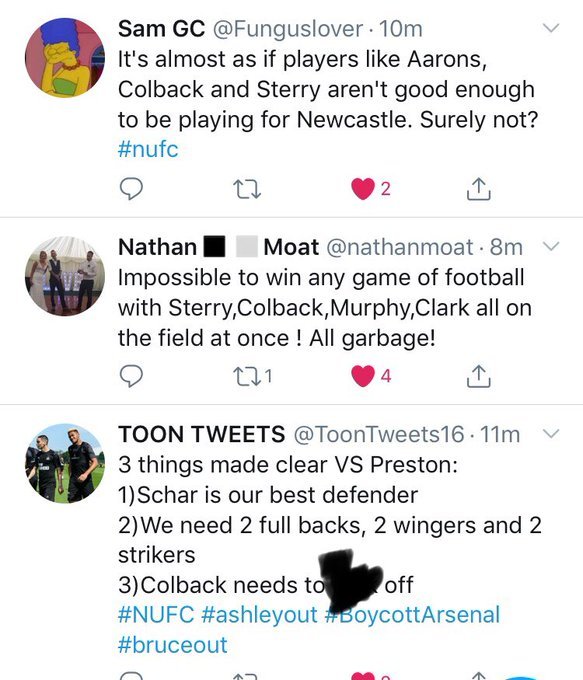 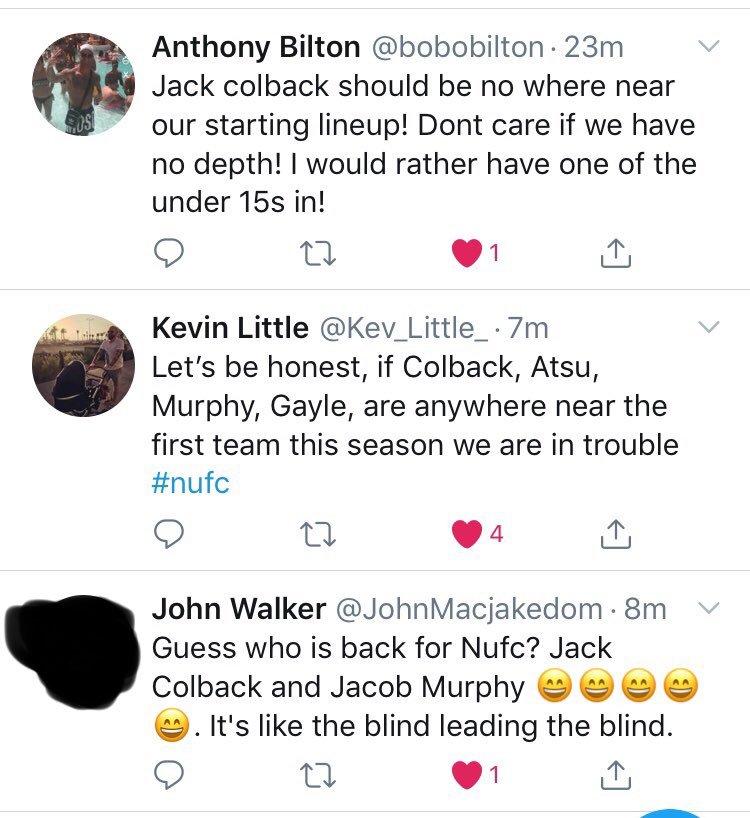 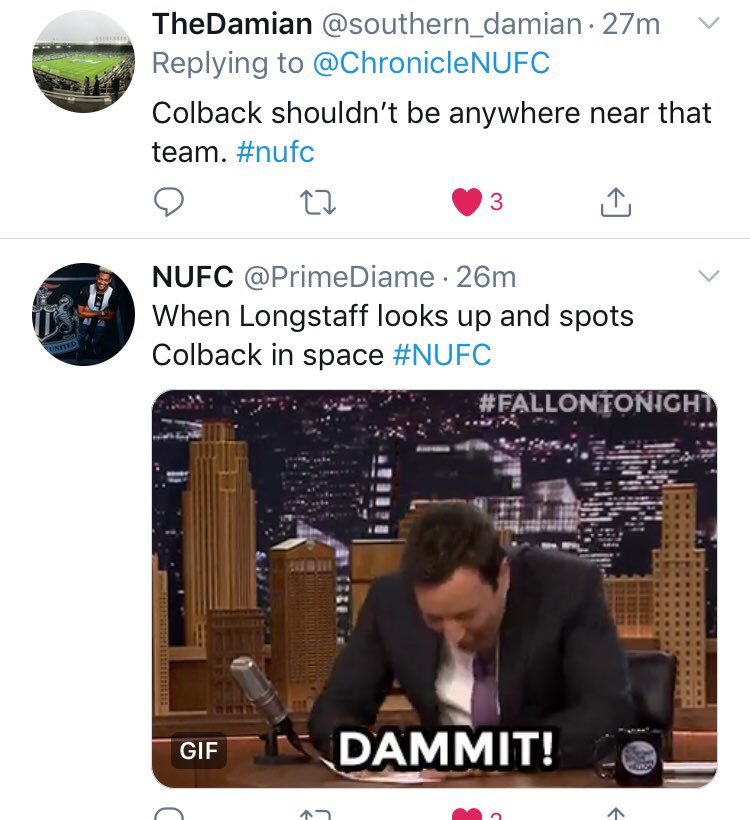 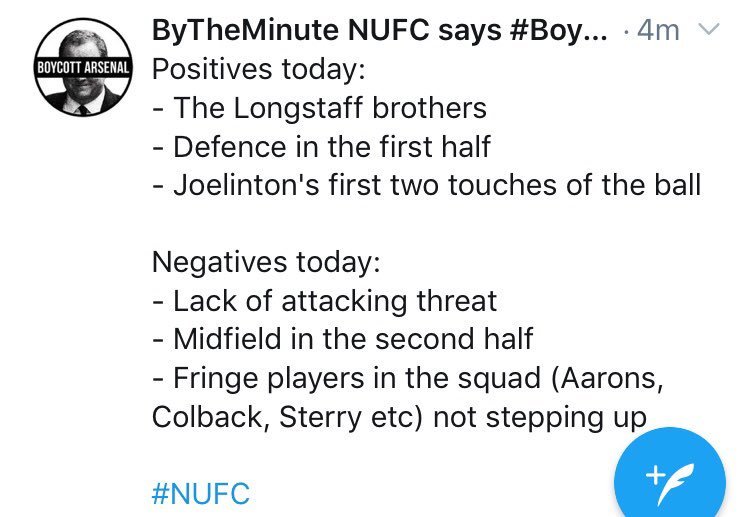 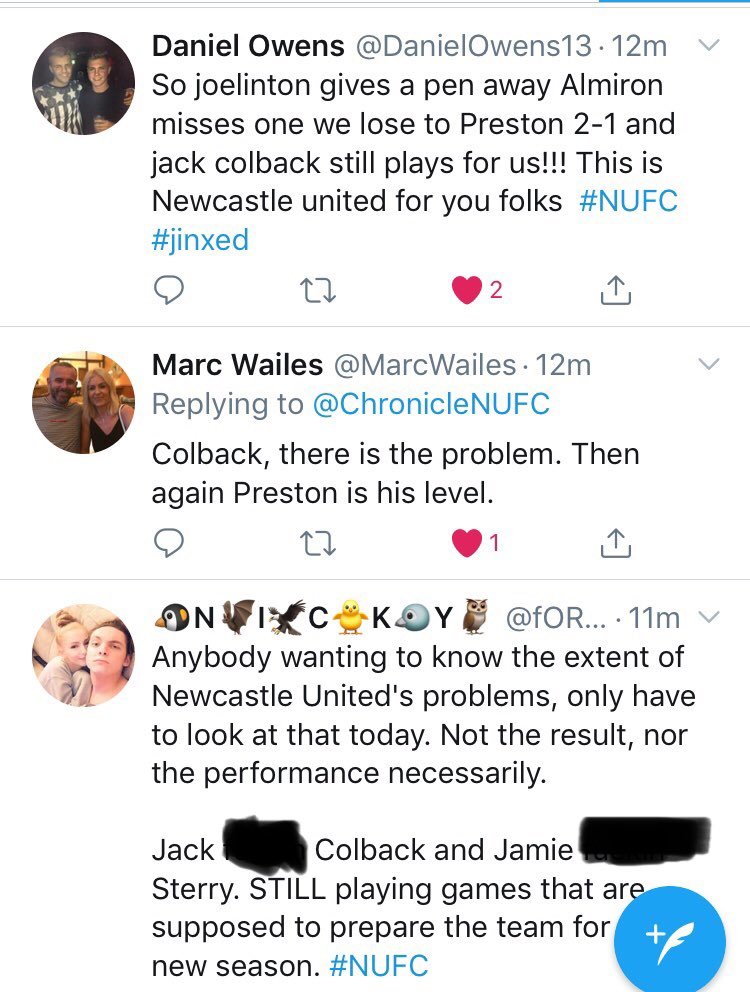 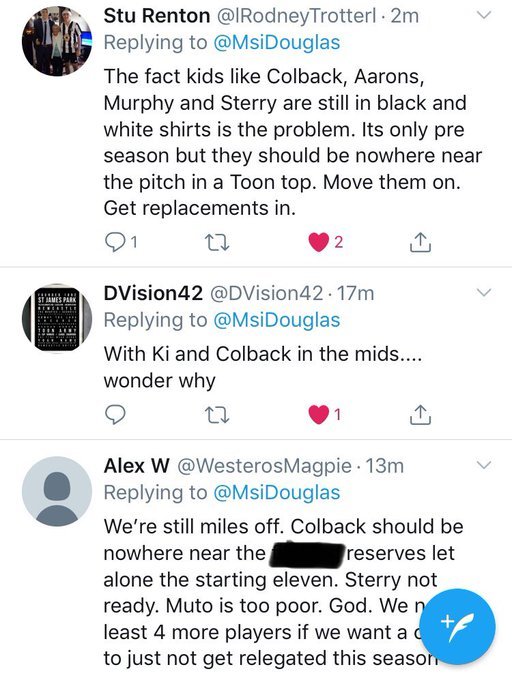