Pearce: Moyes would be better fit 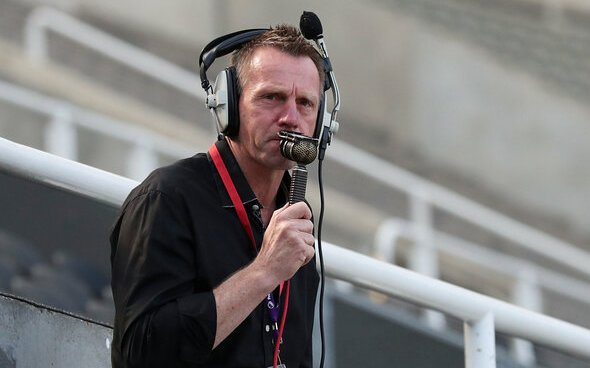 David Moyes would have been a better fit for the Newcastle United job than Steve Bruce, according to Stuart Pearce.

The Sheffield Wednesday manager appears to be on the cusp of being announced as the new boss on Tyneside, as reported by The Sun, but former Toon defender Pearce has admitted that he is shocked Moyes was not given a chance at St. James’ Park.

“Whilst I think Brucey is a good suit for the club, I also think Dave might have been a slightly better fit actually.”

You can see where Pearce is coming from on this one, but the sad fact of the matter is that Moyes has to battle twice as hard as anybody else to a look in these days. His work with Everton earlier in his career was nothing short of stellar, and over the course of 510 matches he helped transform the Toffees into the best of the rest, the most feared team outside of that upper echelon of English football. Since then however, it has felt like one long downwards spiral for the most part. The less said about his spell at Manchester United the better, but after that stints at Real Sociedad and Sunderland yielded points per game averages of just 1.21 and 0.72 [Transfermarkt]. Even at West Ham in 2017/18, when he helped drag the Hammers to safety, he only managed 1.19 PPM. Moyes is still an adept manager, but right now, Newcastle need more than just adept, they need special. Moyes may not be that figure, but the bigger question hanging over the club remains – is Steve Bruce?