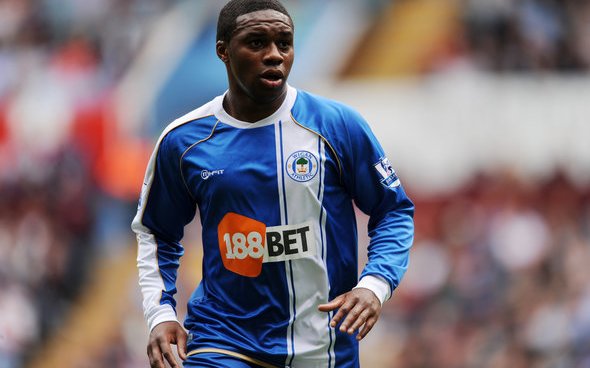 Former Newcastle United winger Charles N’Zogbia has described new Magpies boss Steve Bruce as ‘one of the best managers I have worked with’.

The former Sunderland chief was controversially appointed as Rafael Benitez’s successor earlier this week, but N’Zogbia is adamant that his old Wigan Athletic boss will prove to be a fine appointment.

“Steve Bruce was one of the best managers I have worked with,” he told The Chronicle. “He has the passion and man management skills of Sir Bobby Robson for me.

“He’s a true manager and will always do the best for the club to succeed. He has bought players and developed them like Antonio Valencia, Andrew Robertson and Harry Maguire and he also got Hull to the FA Cup final when they narrowly lost out to Arsenal.”

N’Zogbia does make a couple of good points, here. It’s hard to argue that Bruce didn’t have success with Wigan and Hull. There were some tough times, relegations included, but he also got those teams promoted and really put them on the map as Premier League outfits. And, of course, he did guide the Tigers to an FA Cup final. Additionally he developed players like Maguire and Robertson, who are now thought of some of the best at their positions in the top flight. So he’s not the bumbling buffoon some Newcastle supporters have made him out to be. However, it must be said that he is a less than ambitious appointment, while the comparison to Sir Bobby Robson seems fanciful at best. Still, N’Zogbia is the one who worked with them both, so I suppose you have to take his word for it. That’s quite the compliment for Bruce, but there will be more than a few Magpies fans rolling their eyes at N’Zogbia’s words. Ultimately, if he does a good job people will forget about his shortcomings. However, if he lays an egg the opposite will be true.