Newcastle some way off N’Soki contract 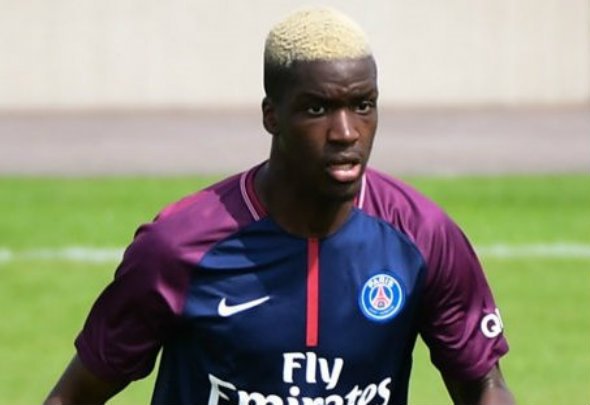 Newcastle United have yet to agree a contract with Paris Saint-Germain defender Stanley N’Soki, according to Get French Football News.

The football news outlet claim that the Magpies remain “some way off” an agreement but that negotiations will continue in the coming hours.

Negotiations have begun after it was reported by RMC Sport on their live transfer blog (28/07 15:27 pm) that Newcastle have agreed a £9.9million deal with the Ligue 1 champions, a move that will include a 20% sell-on clause for the future.

With talks set to continue through the day, Newcastle are the first team to reach an agreement for the 20-year-old enforcer, after Sky Sports revealed on Sunday that Lazio were also in talks over a potential deal.

Mike Ashley could be playing a risky game should Newcastle continue to gamble on N’Soki’s potential contract at the club. With the report suggesting that the two parties are some way off agreeing to a contract, Ashley must use the talks in the coming hours to come to a solution and quick, because Lazio would surely not hesitate to hijack any potential move. N’Soki will be holding out for the best deal possible which will suit him, after clearly being told he is not needed at the French giants, despite making his breakthrough last season in which he featured 14 times in league and cup competitions. The 20-year-old defender completed an average of 2.6 tackles per 90 minutes last season and was only dribbled past 0.9 times for his side [WhoScored]. N’Soki also made an average of 58.8 passes per game, with a pass success rate of 86.9% – a stat which proves his ability to recycle possession and start attacks from his deeper position. Newcastle need to be careful with what they throw at the youngster and make sure they cement his signature in the coming days.