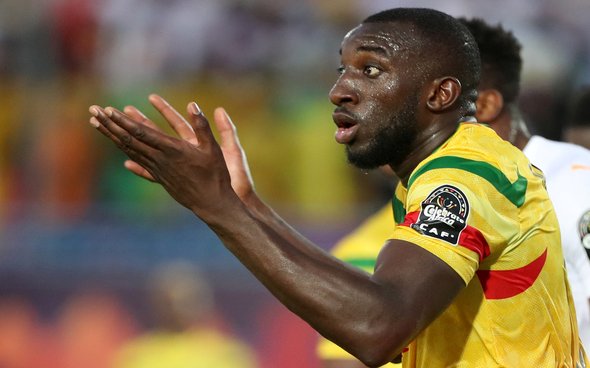 Newcastle United could play a blinder if they were to strike a deal to sign Moussa Marega from Porto on deadline day next week.

Marega, 28, was in superb form for Porto last season by scoring 21 goals and supplying 11 assists in 47 appearances across all competitions and according to A Bola, the Magpies are in the hunt to sign the Mali international.

The Portuguese news outlet claims that Newcastle’s interest in Marega could lead them to tabling a bid.

However a swoop for the Malian would only be possible on deadline day on August 8 as Porto play against Krasnodar in the Champions League qualifiers on August 7 and manager Sergio Conceição will only consider letting his key player leave after that fixture.

A Bola adds that Marega has a £36.7million release clause in his contract at Porto but if the Portuguese side are only willing to let the player leave on the Premier League’s deadline day, they might have to accept that they won’t get that much for him.

If Newcastle can wait it out until the final hours of the summer transfer window then Marega should be a superb addition to their attack.

Steve Bruce has only signed Joelinton for his first-team since becoming Newcastle manager but the club is still yet to replace Ayoze Perez, who played just behind Salomon Rondon last season while Rafa Benitez was in charge.

Marega is a forward but he is a deeper-lying forward who normally sits behind the striker in a number 10 role.

He can play up front as be the Magpies’ second-choice striker if they need him to be, but Marega, playing just behind Joelinton, could be the best option for Bruce if he can sign up the Malian.

According to stats by WhoScored, Marega’s involvement in goals was far better than Perez’s in league football last season as the Malian averaged more shots at goal and matched his key passes per game. 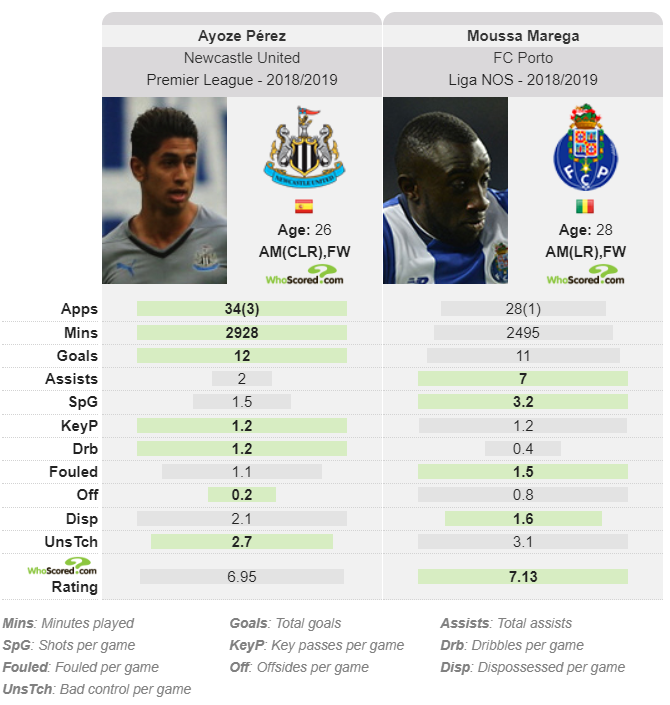 Marega also won more aerial duels on average per match than Leicester’s new £30million signing, so that could be helpful for a team like Newcastle who relied a lot on Salomon Rondon’s impact in the air last season.

The Magpies really need to press on with signing more new players before the start of the new campaign but if they are going to wait it out until deadline day to sign Marega, they should be signing someone who can make a good impact for them in 2019/20.