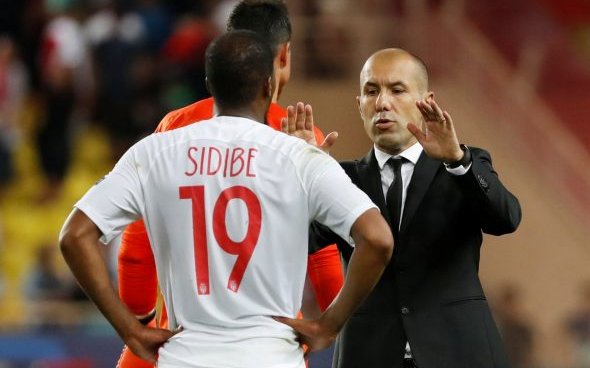 Newcastle United are interested in AS Monaco defender Djibril Sidibe, according to journalist Mohamed Bouhafsi.

The Football Chief Editor at RMC Sport revealed that the Magpies have opened discussions with Monaco after they gave the green light for him to leave.

A recent report from France Football claimed that Monaco rate the full-back at £13.5million.

This would be a great addition to the Newcastle starting lineup, with both DeAndre Yedlin and Javier Manquillo having struggled to put together a consistent run of performances last season, both in attack and defence. The 26-year-old is defensively solid and could feature as an out-and-out full-back and a more advanced wing-back if needed. Sidibe averaged 1.9 tackles, 1.2 interceptions, and 1.9 clearances in Ligue 1 last season, proving he can do the dirty work when he is required to do so [WhoScored]. When attacking, the Frenchman also averages 1.2 key passes per game and is dispossessed less than once a game, a good average for a player who is expected to get up and down the touchline for the full 90 minutes [WhoScored]. With Jamie Sterry having started Steve Bruce’s first game of pre-season at right-back, it only proves that there is certainly a spot up for grabs, whether that be from what’s already at the club or a new singing. One thing for sure, if Sidibe joins the Magpies, it won’t be free for long.