Newcastle in for Borini 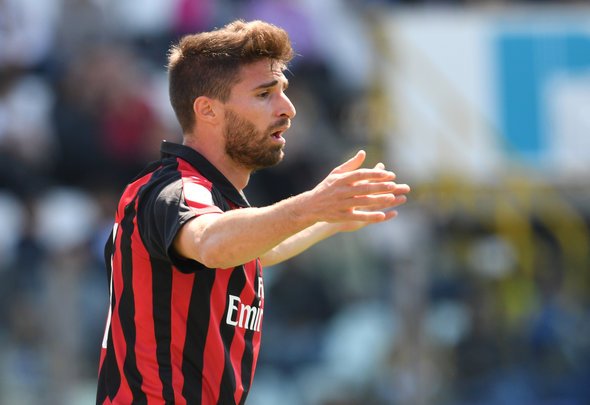 The Italy international has prior experience in the Premier League with Chelsea, Liverpool and, most notably in this case, Newcastle’s fierce Tyne-Wear rivals Sunderland.

However, the player’s wages of around £1.9million per year are thought to be the big obstacle in his potential exit from the Italian heavyweights.

This seems like a deal best avoided for Newcastle. The wages wouldn’t be much of an issue for Newcastle, you wouldn’t have thought, although you never know with owner Mike Ashley’s penny pinching ways. However, the fact that Borini is a former Sunderland player, one who never really distinguished himself in the Premier League, and hasn’t done much of note since returning to Italy with AC Milan, is more of a reason why this deal shouldn’t go through. For the Magpies, they should let Bordeaux take the chance on him, because it’s too much of a risk for them. That, coupled with the vitriolic reaction this would likely receive from the Newcastle supporters, is a big reason why the club should steer clear here. Borini scored just three goals in 29 games in all competitions for Milan last season. Is that really the type of goal-shy attacker the Magpies need? Definitely not.