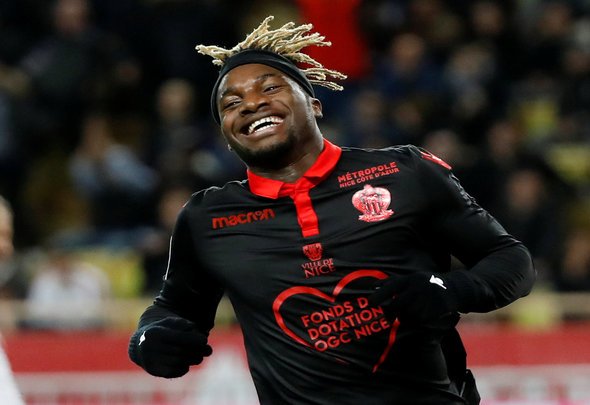 Newcastle United are ready to ‘attack’ a summer transfer for OGC Nice winger Allan Saint-Maximin, according to L’Equipe.

The French publication claims that the Magpies are desperate to get a deal over the line for the 22-year-old this summer, with their attack in dire need of reinforcements.

Attackers Ayoze Perez, Salomon Rondon and Joselu have all left the club this summer, and Saint-Maximin’s ability to play on both wings and as a makeshift frontman makes him an ideal fit for Steve Bruce’s side.

Nice manager Patrick Vieira isn’t too hot on the youngster, opening the door to a potential St James’ Park switch.

This is the sort of signing that Newcastle dearly need at the moment. As L’Equipe’s report states, the Magpies attack was gutted this summer, with their two best forwards leaving the club, as well as another body in Joselu. That’s left Bruce scrambling for attacking reinforcements since replacing Rafael Benitez, and Saint-Maximin would be appear to be an ideal recruit. He outperformed a whole host of Newcastle wingers last season, scoring more goals and registering more assists than Christian Atsu, Miguel Almiron and Jacob Murphy combined. As per WhoScored.com, the Frenchman led the Magpies trio in almost all major offensive statistical categories last time out, recording terrific tallies of 2.2 shots per game, 1.7 key passes per game and 4.2 dribbles per game. Clearly this is a guy who, when he gets the ball, has only one thing on his mind: attack. That’s what Newcastle need. They’ve lost plenty of attacking impetus this summer, but Saint-Maximin could see them claw some of it back. 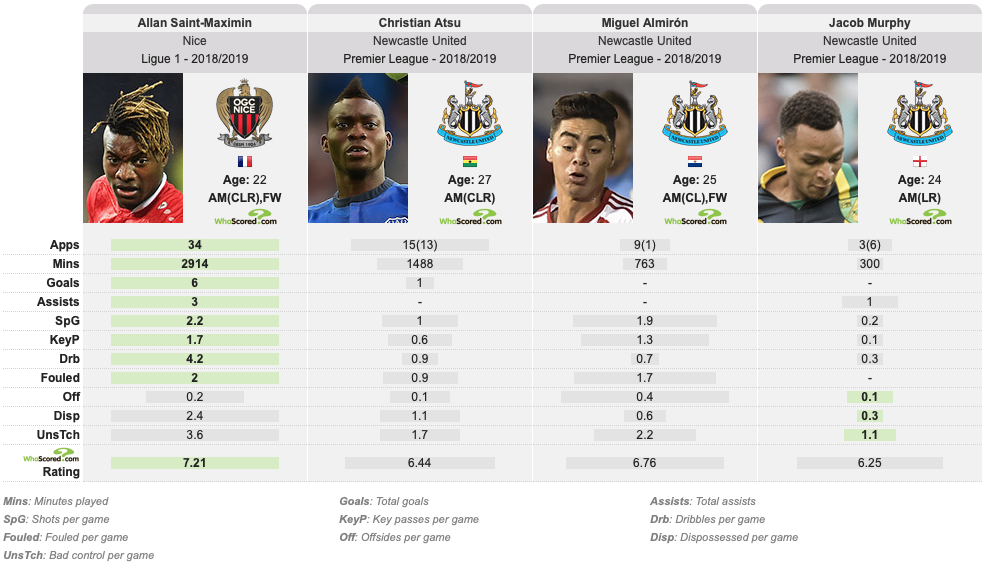