Newcastle fans will be getting excited about Tavernier’s comments 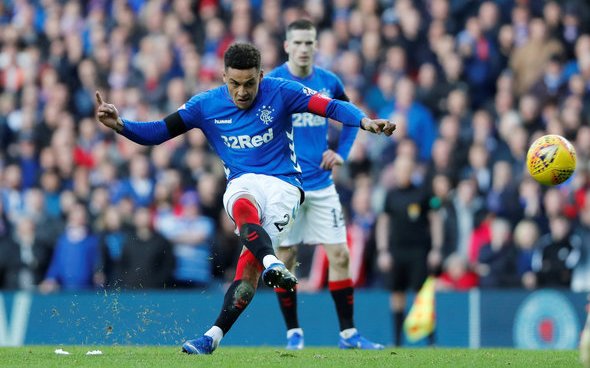 When a reported transfer target of your club comes out and speaks gushingly about the links to your team, supporters can’t help getting excited.

That’s the situation the Newcastle United fans are in right now, after Rangers captain – and former Magpie – James Tavernier, had his say on a mooted return to St James’ Park.

“It’s a compliment and that is how I see it,” he said, as per the Scottish Sun. “Things can happen in football but I’m looking forward to this season. It’s all speculation.”

The Daily Mail reported last week that new Toon boss Steve Bruce is keen on bringing the 27-year-old back to St James’ Park, as he looks to improve the right hand side of his defence.

Clearly there is a bit of mutual interest, even though Tavernier went on to state that he’s loving life in Scotland and is happy where he is. However, if you read between the lines there, it’s clear that the right back is open to a Tyneside return

That would really get the Newcastle fans salivating, because the Gers skipper is exactly what the Magpies need. Their two right backs, DeAndre Yedlin and Javier Manquillo, were average at best last season, with neither man truly taking a first team spot by the scruff of the neck.

As per WhoScored.com, neither man averaged more than one interception per game in the Premier League last season, while their blocks per game tallies were even worse at 0.3 and 0.1 respectively.

Don’t even talk about what they produced going forwards, because Tavernier is lightyears ahead of them in that respect, scoring 17 times and grabbing 20 assists last term.

So there’s no doubt the Ibrox hero would be a terrific recruit for Bruce, and the player himself – although he doesn’t quite want to admit it – seems ready for a St James’ Park return. 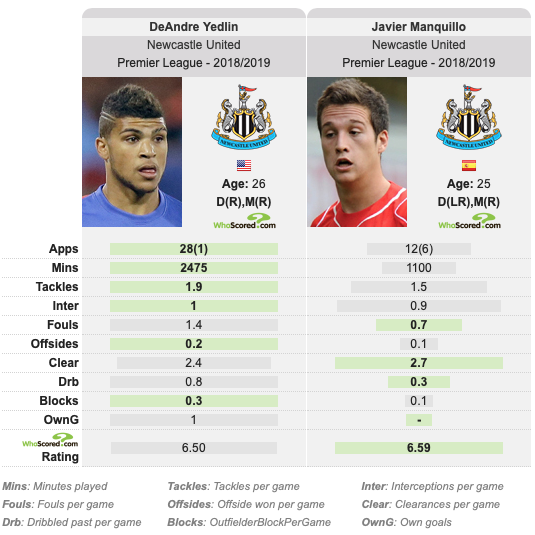