The past few months at Newcastle United could be described as the worst rollercoaster ride to ever exist. There is literally no good news for the Magpies to celebrate at the moment. The ongoing saga with manager Rafael Benitez was finished last week after it was confirmed the Spaniard would leave the club. There has been no statement in regards to who will take over and a reported summer exodus of their players could have begun with the recent sale of Ayoze Perez. The only response the club could come up with was that some of their fixtures at the beginning of the Premier League season have changed for Sky Sports coverage. Newcastle confirmed the news on their personal Twitter account on Friday morning. Many fans took to Twitter to respond to the update from their club, using the opportunity to react and call on each other to boycott these fixtures, highlighting to the nation their dismay at the current ownership of the club. One fan summed up the mood by saying, “We plan to boycott every single one of them. Watch.” 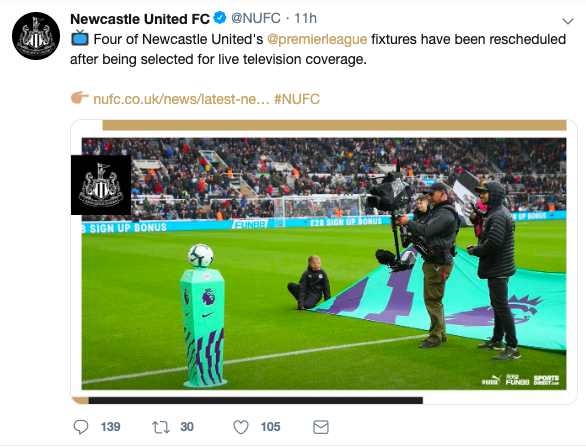 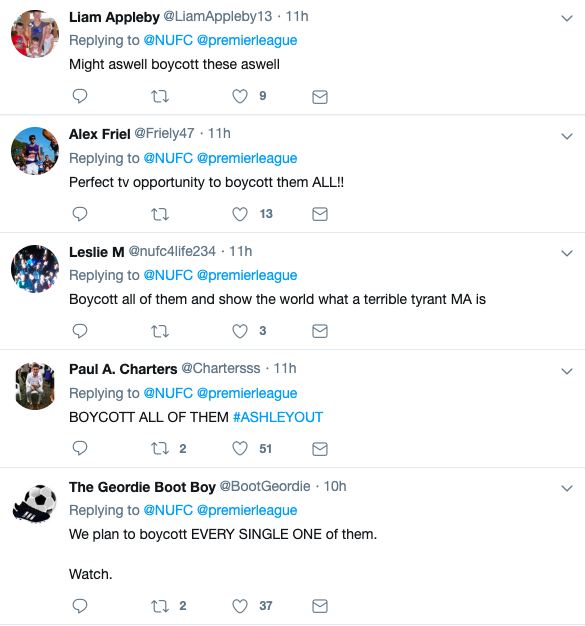 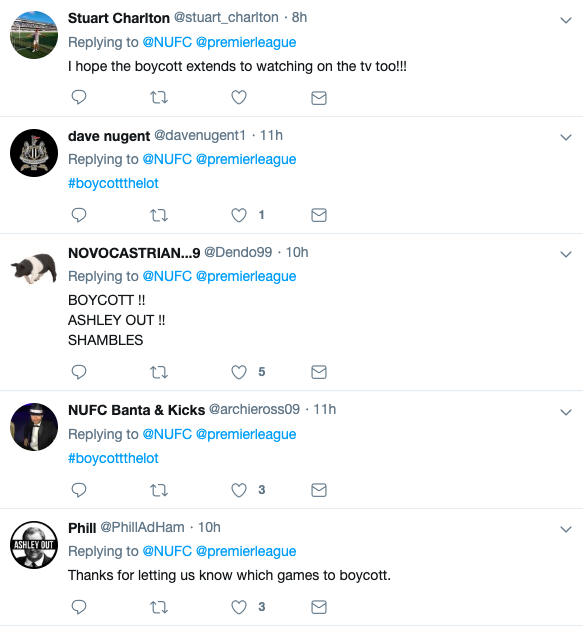 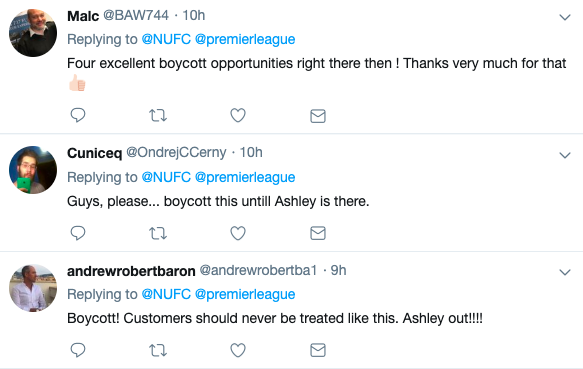