Newcastle’s transfer window has gone from being almost non-existent to hectic in the space of only a couple of days. The club-record signing of Joelinton is set to only be the beginning of what is sure to be a busy few weeks on Tyneside. Steve Bruce is reported by the Chronicle to be desperate for more signings, with one expected through the door before Saturday’s pre-season trip to Preston. OGC Nice winger Allan Saint-Maximin is a player that has been scouted extensively in the previous season or so, with Chronicle journalist Lee Ryder revealing on his personal Twitter account on Wednesday that the Frenchman would be available for £20million. The 22-year-old would be an exciting arrival at St James’ Park, with his skill on the ball a real high point of his game. Saint-Maximin completed 4.2 dribbles per game on average last season, which led to him having 2.2 shots on goal [WhoScored] – something many Newcastle fans are excited at, judging by their reaction on Twitter to the report. One fan even went as far as to suggest the Magpies could win the league with this addition. 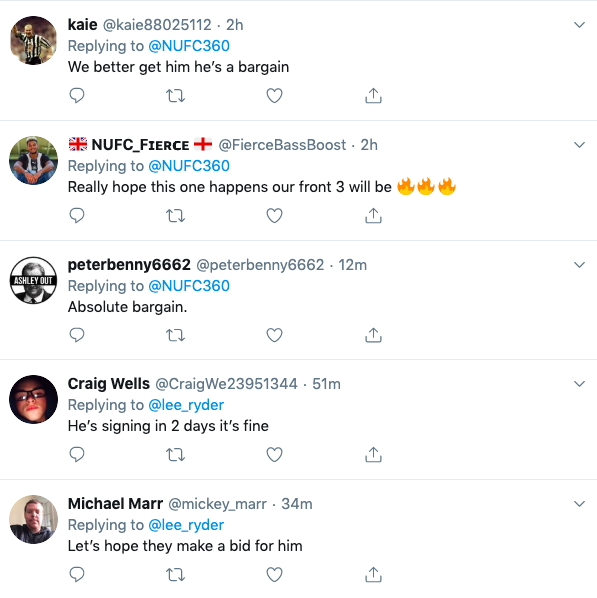 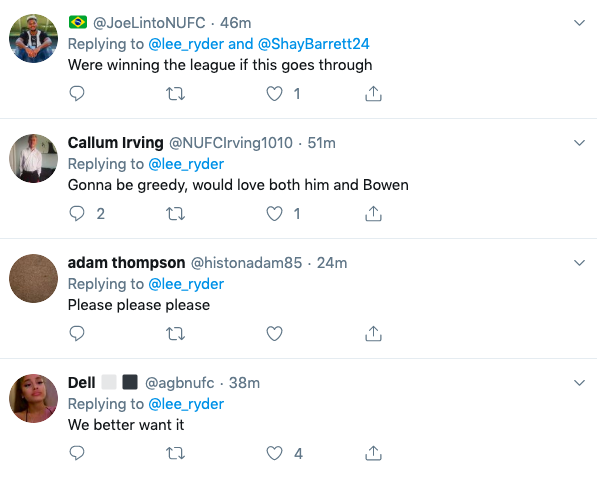